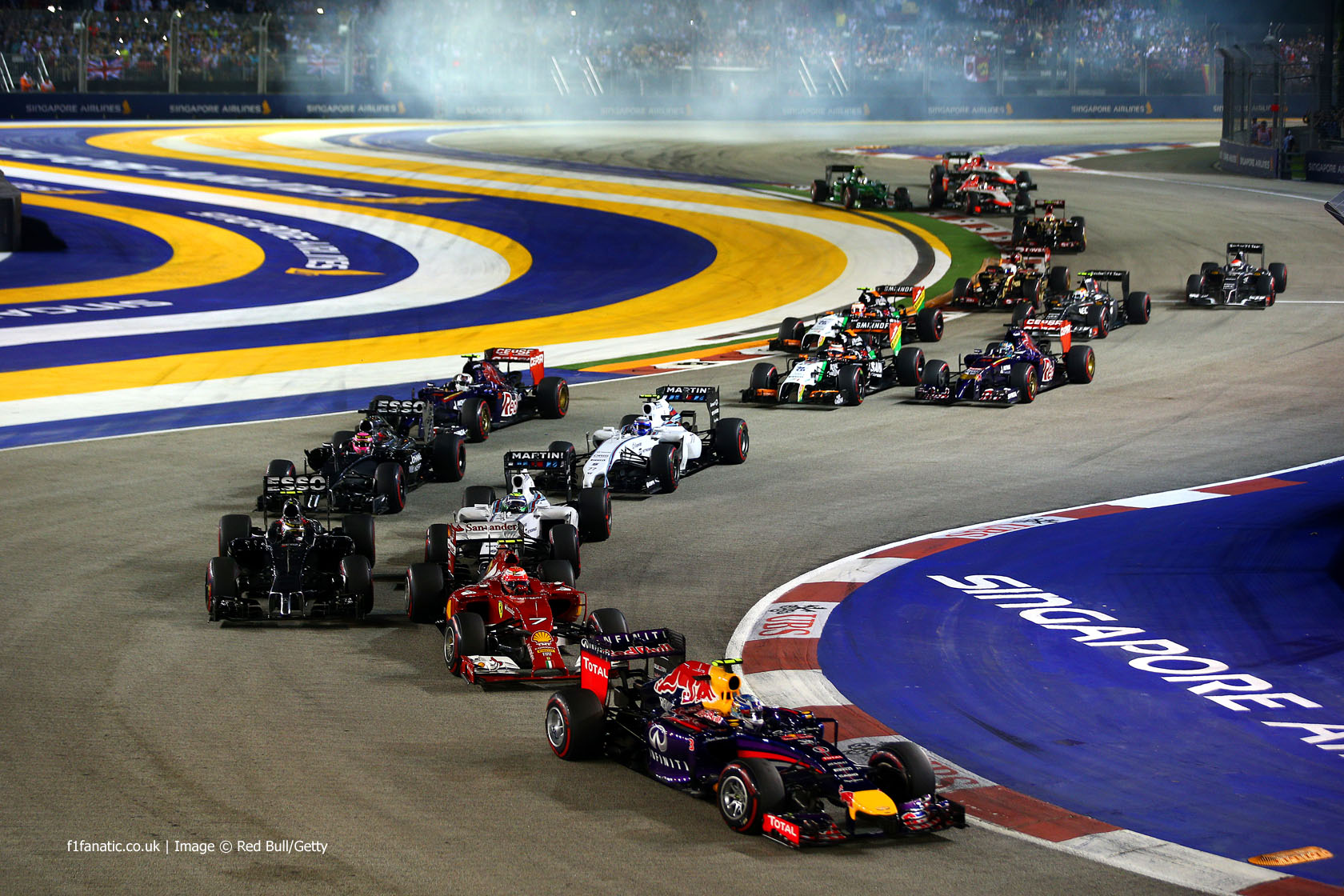 The same roster of eleven teams which began the 2014 championship remains on the FIA’s official entry list for 2015, despite two of them having gone into administration.

Caterham are listed on the entry list for 2015 along with Marussia. However the latter will undergo a change of name to Manor F1 Team, referring to the original name of the Manor Racing team set up by current Marussia team principal John Booth in 1990.

However it remains to be seen if a rescue package can be agreed to allow either team to compete next season. Manor’s entry is listed as “subject to confirmation”.