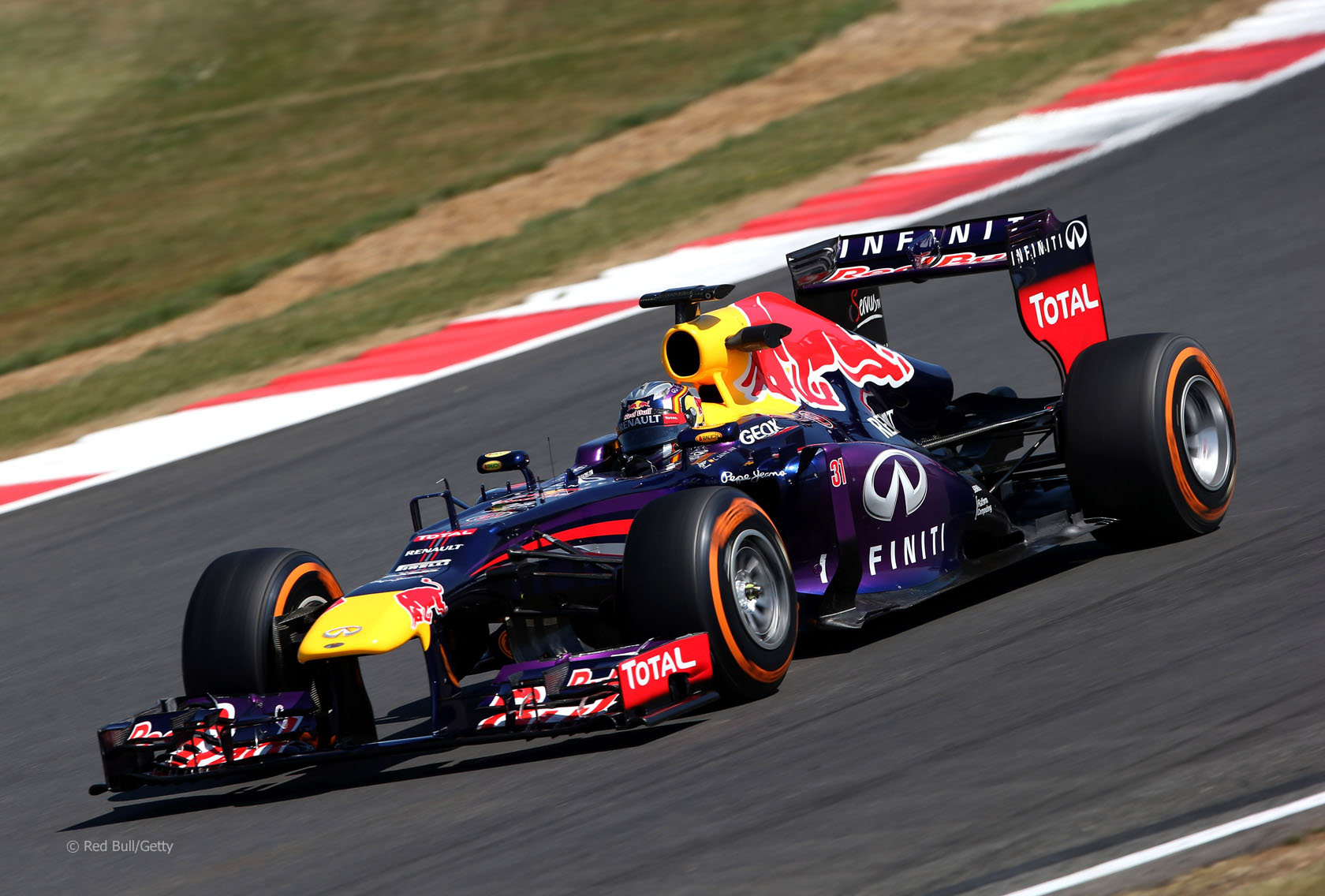 Carlos Sainz Jnr, who is in contention for a seat at Toro Rosso next year, will test for Red Bull in Abu Dhabi next week.

The team has confirmed Sainz will drive the RB10 on day one of the two-day test at Yas Marina on Tuesday. Daniel Ricciardo will take over on Wednesday.

Sainz won the Formula Renault 3.5 championship this year and the test forms part of his prize.