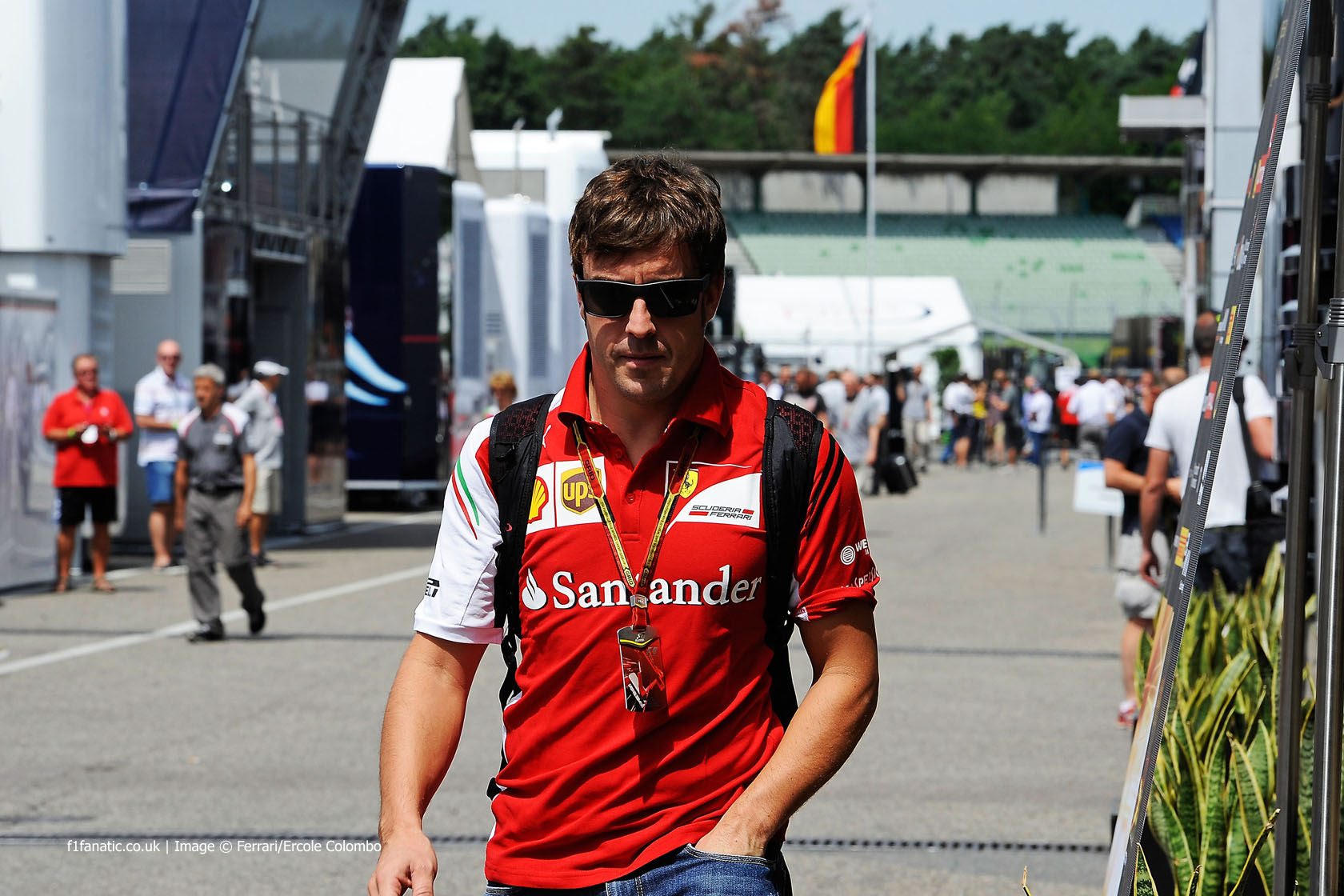 Ferrari have confirmed Fernando Alonso’s contract with the team has been cut short by two years and he will leave them at the end of the season.

“Today is not an easy one for me, because even if I always look to the future with great enthusiasm and determination, at the end of this season my journey as a Ferrari driver will come to an end,” said Alonso.

“It was a difficult decision to take, but a carefully considered one and from start to finish, my love for Ferrari was a prime consideration. I have always been lucky enough to make my own decisions about my future and I have that possibility now too.

“I must thank the team for that, as it understood my position. I leave scuderia Ferrari after five years, during which I reached my very best level professionally, tackling major challenges that pushed me to find new limits. I also proved to be a true team player, putting the interests of the scuderia before my own.

“When I had to take important decisions about my future, I did so with Ferrari in my heart, driven by my love for the team. I am very proud of what we have achieved together. Thanks to the efforts of the men and women of Maranello, on three occasions we came second in the Formula One world championship, two of them fighting for the title right up to and including the final race, running in a championship winning position for many laps.

“Without a shadow of a doubt, these five years produced some of the best moments of my career and I also feel that, in leaving the team, it is family rather than friends I am leaving behind.

“Now I look to the future with great enthusiasm, knowing that part of my heart will always belong to the prancing horse. I want to thank each and everyone of the team for the trust they showed in me.”

Alonso joined the team from Renault in 2010 and came close to winning the championship in his first season with Ferrari. The following year he signed a deal which extended his contract to 2016.

But despite coming close to the title again in 2012, Alonso’s five years with the team has failed to yield any championship success.

“We offer him our heartfelt thanks for what has been an extraordinary adventure with the scuderia, when in the past five years, he twice came so close to winning the world championship.

“I am sure that a great driver like Fernando will always hold the prancing horse dear to his heart and I also expect the Ferrari fans will continue to hold him in high regard in his future endeavours.”