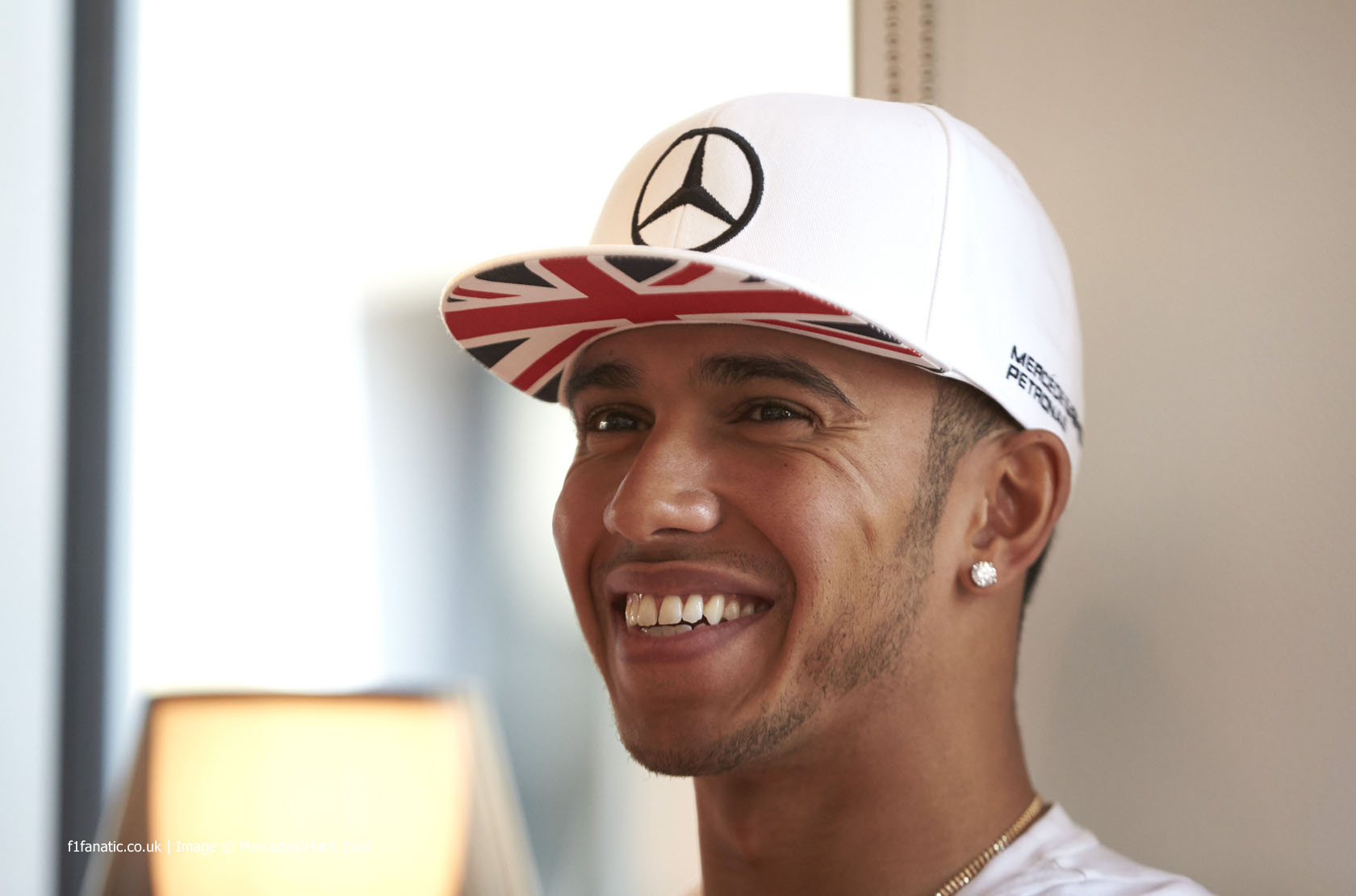 Lewis Hamilton was the quickest of the two championship contenders as Mercedes were emphatically fastest in the first practice session for the Abu Dhabi Grand Prix.

Nico Rosberg began his weekend a tenth of a second off his team mate as the W05s were the only cars to set sub-1’44s lap at the Yas Marina circuit. Everyone else was in the 1’45s – or slower.

They were led by Fernando Alonso’s Ferrari, which was 1.7 seconds slower than Hamilton. Sebastian Vettel was next despite being heard several times on the radio complaining about problems with his car’s downshifts.

As usual the Williams pair were not near the top of the times sheets in the first practice session. Both cars experienced near-simultaneous bodywork failures during the first half hour which curtailed their involvement in practice. The right-hand side pod from Valtteri Bottas’s car came off on the approach to turn 11, and Felipe Massa headed for the pits at the same time having noticed his was also working loose.

Both drivers were able to rejoin the session, but Jenson Button was more seriously inconvenienced by a problem on his McLaren, covering just eight laps.

Debutant Will Stevens also missed most of the first hour after a problem on his Caterham, but was able to get a run in at the end of the session. Esteban Ocon and Adderly Fong had less trouble their first practice runs for Lotus and Sauber respectively.