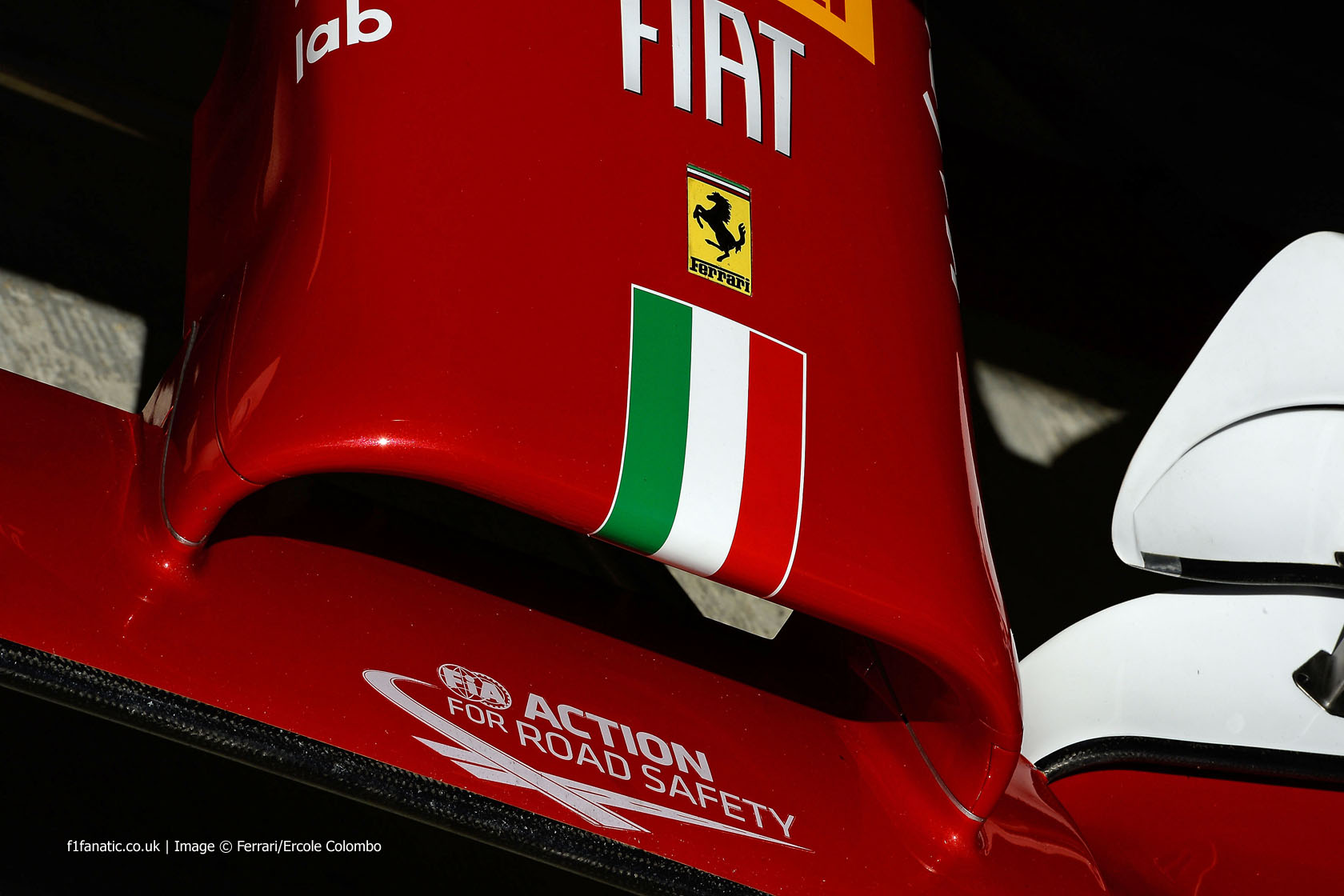 In the round-up: Following a meeting of the Strategy Group Ferrari and Renault may have succeeded in lobbying for the chance to introduce engine upgrades after the start of the season.

“It now seems likely that manufacturers will be able to upgrade their engines after the start of the season as well as before it.”

“The writ asks Valencia’s courts to investigate alleged irregularities, including how Camps allowed a private company with no experience in motorsport and only 12 employees, to operate the multimillion-dollar event.”

“If you’re good enough and Red Bull put the faith in you to go and race, why not? It’s good for the sport and for the fans.”

“The latest Audi hiring is also interesting as the team’s new technical director from January 1st will be Jorg Zander, who has spent the last five years running his own engineering business (called JZ-Engineering) in Switzerland. Prior to that he was the deputy technical director of Honda F1 Racing and was involved in the design work of the Brawn 2009 car.”

Mr E is at the height of his game. There is no one in his league in #F1. The sport is designed in his image. 2015 will be a revelation.

More great moments from from this year’s championship.

The Red Bull Ring back on the calendar. Well I suppose I would say that’s a good one seeing as its my own write up on what its like to visit.

Jules Bianchi grabbing those points in Monaco, five months before he sadly became the seasons low point in Japan.

The end to Red Bull dominance. But they still showed that they are still a force not to be dismissed. Especially with the ever-smiling Aussie in the driving seat.

The title going down to the wire without the stupid double points.

Mexico getting back onto the calendar for next season.

Five years ago today I announced I had left my previous job to work on F1 Fanatic full-time.

I’ve had a great five years and I’m hugely thankful to everyone who’s helped make it possible by visiting F1 Fanatic, sharing it with their friends and contributing to the site. I look forward to many more years of working on a project I’m deeply passionate about.

If you’ve enjoyed reading and participating in F1 Fanatic this year and would like to help the site continue to develop next year and beyond, please consider becoming an F1 Fanatic Supporter: