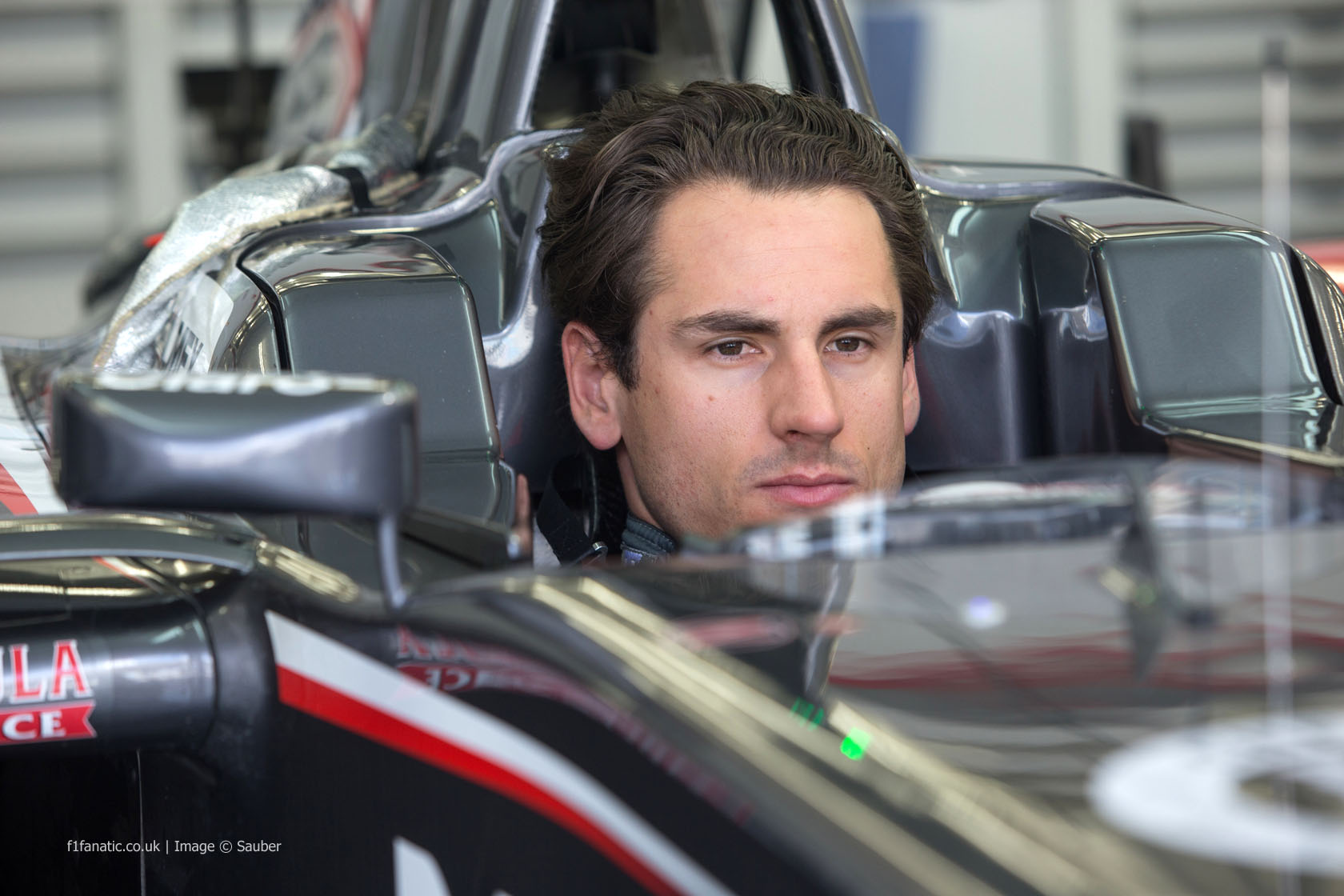 In the round-up: Adrian Sutil says the ease with which drivers can buy their way into Formula One makes it less of a sport.

“It would be good to have this [situation] back [having fewer pay drivers], and then maybe you could call it a sport again. Right now, it’s hard to say what it is.”

“In my opinion, BBC’s product went into reverse during 2014, even when considering the fact that they only screen half the races live.”

There's still 10% off all adult weekend grandstand tickets, but only for a short while longer! http://t.co/DXavdnoU9h #DontMissOut

The official 2014 F1 season review video has a lot to commend it – but not its title:

The title gives the impression the DVD was two minutes away from shipping and the work experience guy blurted out the first bland thing he could think of and the team went “yeah, that’ll have to do”.

Following his first season back in F1 with Mercedes, Michael Schumacher said four years ago today he believed it would take Mercedes until 2012 to become title contenders. He was only out by a couple of years, but sadly following his skiing accident almost 12 months ago Schumacher was unable to join them in their triumph.