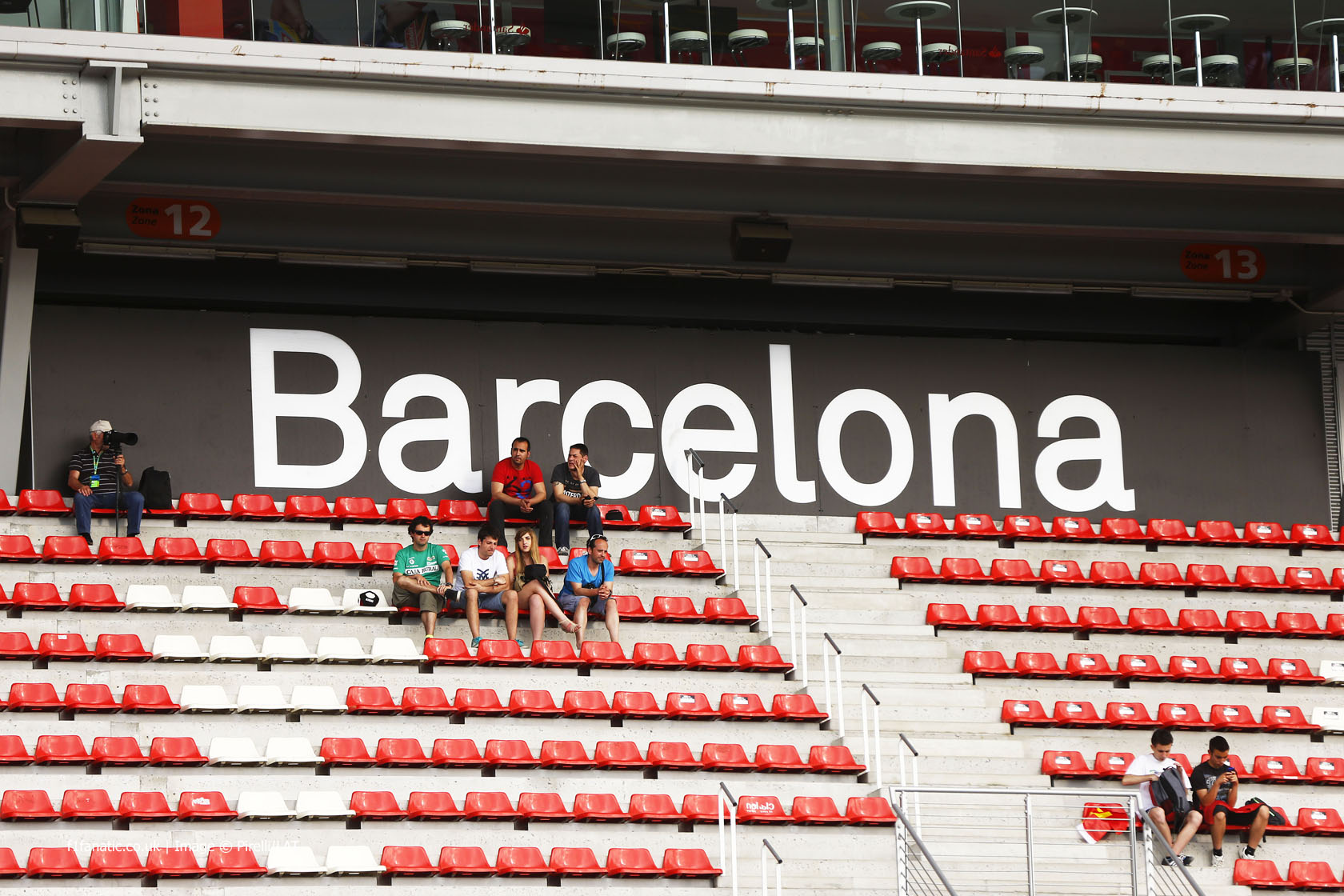 Maurizio Arrivabene: “There is a problem over the appeal of the races. We must keep working to give people spectacle and emotions. We must work to bring Formula One closer to the fans, otherwise we risk ending up racing on our own in empty circuits.”

“In a rhetorical flourish that [Luca di] Montezemolo would have approved of, [Sergio Marchionne] said the rules appeared to have been written by a bunch of bar room drunkards. But otherwise his message avoided hyperbole.”

“Gene Haas has acquired the former Marussia F1 facility in Banbury to use has the European base for his new Grand Prix team.”

Lotus trackside operations director: Alan Permane: “To work with, he’s one of the best drivers I’ve ever worked with – his feedback, how calm he is, nothing flusters him at all.”

Should a driver’s age or experience be what determines whether they get a chance to race in F1?

To me it doesn’t boil down to age at all, but rather the fact [Max Verstappen] jumped straight from karts to F3 and from there to F1. The lack of experience in lower racing classes.

An age limit only tries to circumvent that issue. Because if he was born six months earlier, he’d be of a legal age (depending on where you live). But then people would still be upset over it because he’s so young, they just wouldn’t be able to use the age argument.

What ‘fixes’ this issue is more the experience limits set for the 2016 rules, not the age limits.
@Maarten-f1

One-time F1 racer Warwick Brown turns 65 today. Brown substituted for the injured Chris Amon at Wolf in the 1976 United States Grand Prix. He took his Williams FW05 to the chequered flag despite a failing gearbox. Despite some heavy accidents Brown raced on in Formula 5000 and Can-Am, but retired from racing at the end of 1979.