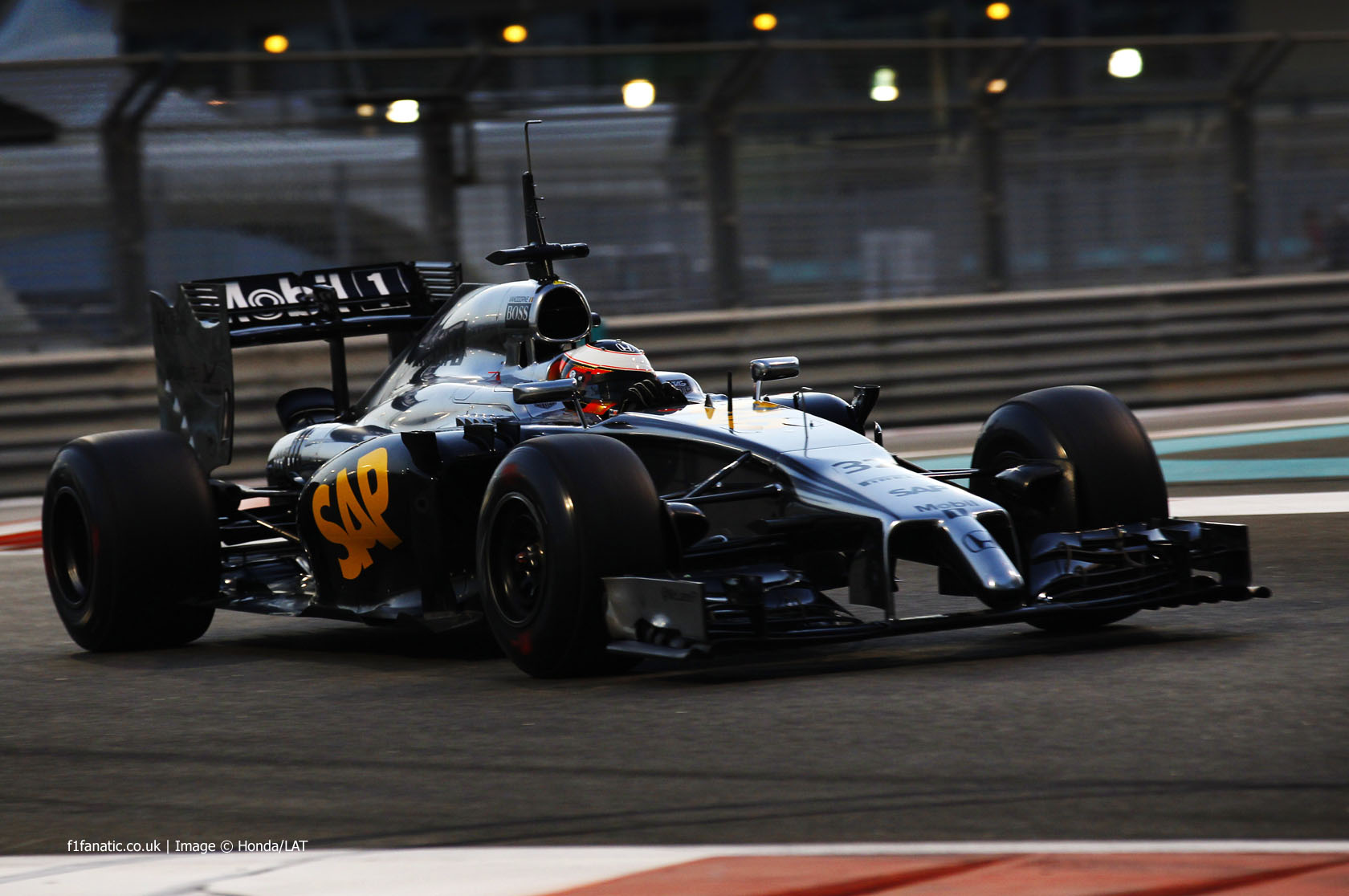 In the round-up: Formula One engine manufacturers will be allowed to upgrade their units during 2015 – apart from newcomers Honda.

Although the regulations do not specifically state dates for the Japanese car maker to submit its homologated unit, the FIA is standing by its view that it must stick to the February 28 date that the current manufacturers faced last year.

“You cannot expect us to battle with Red Bull, Mercedes, Ferrari, McLaren and Williams – they are all teams with much bigger budgets.”

Thank you so much all my fans support when I look this page I got really proud of my self and fans! http://t.co/z4iNdGdYDG

Lewis Hamilton’s decision not to use the number one this year, despite being entitled to do so as the reigning champion, has provoked differing views:

Not having a number one on the grid doesn’t bother me.

It happens in Moto GP (although Esteve Rabat will use it in Moto2 this year) and in IndyCar (not for 2015, but for 2014 it did) and I have no issue with it. I’m sure that it happens in other motorsports too.

One way which Lewis Hamilton could have incorporated both numbers would have been to do it in a similar style to Ryan Hunter-Reay in 2013.
@Craig-o

Michael Schumacher turns 46 today, his second birthday since suffering severe head injuries in a skiing accident at the end of 2013.