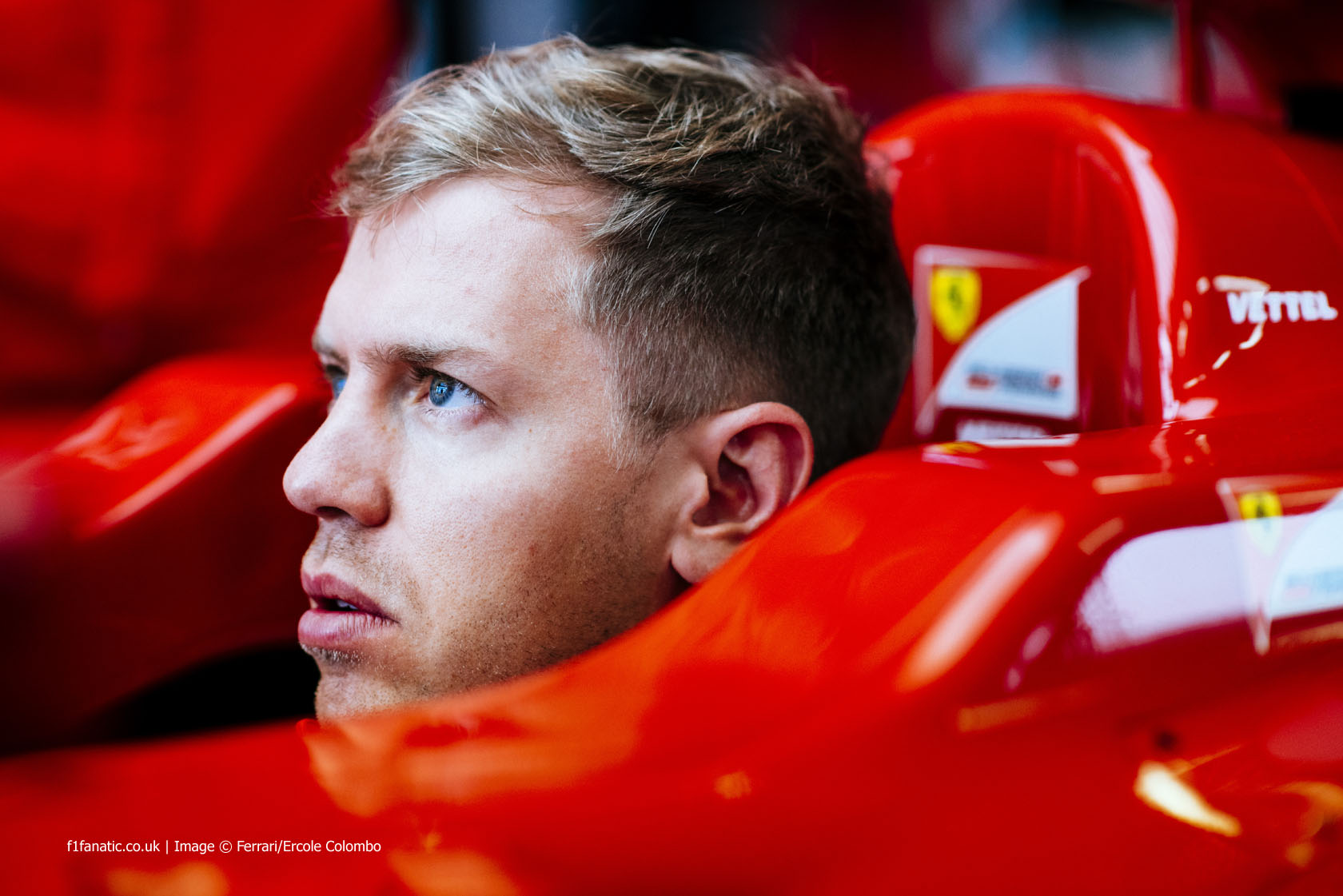 Will Mercedes’ rivals be able to get on terms with them in 2015? Is the grid going to keep getting smaller? And how will F1’s first 17-year-old driver get on?

These are a few of the big questions at the start of the 2015 F1 season.

Can Mercedes’ rivals close the gap? Mercedes were almost 1% faster than their closest rival at every race in 2015 on average. That kind of advantage is not unprecedented in Formula One, but you have to go back a few decades to find another team which was as far ahead of the competition as Mercedes were last year.

However maintaining that sort of advantage has historically proven to be very difficult. Mercedes’ rivals will know where they can make gains with their power units and as well as being able to develop them before the start of the season the FIA has recently confirmed they can keep doing so during the championship (apart from Honda).

The first test sessions will give an indication whether Mercedes are as far ahead as they were last year.

How much quicker will the cars be? Lap times were slower by a few seconds at most tracks last year. But aerodynamic gains and more powerful engines should see a quickening of the pace in 2015.

Will the relationship between Fernando Alonso and McLaren be more successful the second time around? How competitive will Honda be on their return to Formula One?

Will McLaren finally have the new title sponsor which was first hinted at two years ago? And will their split with Mercedes see the end of the silver livery they’ve used in one form or another since 1997?

The goings-on at Woking could provide as much intrigue as at every other team this year. Formula One will return to Mexico this year for the first time since 1992. The Autodromo Hermanos Rodriguez, which held every previous edition of the race, is getting an overhaul to bring it up to modern F1 standards.

Situated in one of the world’s busiest cities, the track is an ideal venue for a race. However track designer Hermann Tilke has little room to work with when it comes to making the circuit meet Formula One’s exacting safety standards.

The famous Peraltada corner was never likely to be retained in its original form, and it looks like every other bend is being altered on the circuit as well. Will it still be able to excite? We’ll find out on November 1st.

Will South Korea’s round of the world championship make its promised return? Don’t bet on it.

Will more F1 drivers race in other series?

One of the most exciting developments of the off-season so far was Nico Hulkenberg’s announcement he will compete in two rounds of the World Endurance Championship, including the Le Mans 24 Hours, alongside his full F1 campaign.

It’s an encouraging sign that Formula One drivers are willing and able to participate in other championships. Are we now going to start seeing more drivers dabbling in different series?

Formula E will have its first race on a Formula One circuit – or at least part of one – when the cars take to the streets of Monaco two weeks before the grand prix. Can the electric spectacle rival Formula One at one of its signature tracks? The news that 17-year-old Max Verstappen will race in Formula On this year prompted surprise when it was announced last August. Since then the FIA has introduced a new rule preventing anyone younger than 18 competing in F1 from 2016. That should cement Verstappen’s place as the youngest grand prix driver of all time.

But is he too young to race at the top flight? More to the point, how will a driver with only a single year of car racing experience cope with the world of Formula One?

Whether Verstappen sinks or swims will be a major focus of attention this year, particularly after Helmut Marko raised expectations to stratospheric levels by comparing him with Ayrton Senna.

And there’s also the matter of the tasty intra-team rivalry between Verstappen and fellow newcomer Carlos Sainz Jnr, whom Verstappen originally leapfrogged to get his hands on an F1 car.

F1’s depleted grid: How low can it go? As it is unlikely either of the teams which went into administration at the end of last year will return, F1 is going to have its smallest grid at the beginning of a season since 1967.

And there are fears another team could drop out in the near future. Lotus’s entry is described as ‘subject to confirmation’ by the FIA, Sauber endured their first point-less season last year and Force India owner Vijay Mallya continues to face problems in other areas of his business empire.

Should the grid fall below its meagre entry of 18, it could cause problems for those running the sport. Bernie Ecclestone is contractually obliged to endeavour to provide at least 16 cars per race. There are commercial agreements in place for existing teams to run extra cars if needed, but no rules are in place yet to allow that to happen.

How will the Virtual Safety Car change races?

The introduction of a new Virtual Safety Car system was given the go-ahead last month, although the FIA is still working on how it will be implemented. It is being introduced to give race control a means of slowing the cars when double waved yellow flags would normally be used, without having to deploy the Safety Car.

We may therefore see more occasions when the speed of the cars is restricted for safety reasons. The Safety Car is already a significant factor in race strategies, particularly at circuits where it frequently makes an appearance, and it remains to be seen if the VSC will do the same.

Will the cars look any better? Not for the first time in recent history, the FIA has revised the aerodynamic rules in response to the strikingly unattractive designs which appeared last season.

Have they finally cured F1 of its ugly nose syndrome? We won’t know until the cars begin to appear later this month. But expect some of them to look like the prototype 2015 nose Lotus tested at last year’s United States Grand Prix.

Formula One often made the headlines for the wrong reasons last year. But despite that rumours persisted that more manufacturers were considering a switch to grand prix racing.

While Honda returns to the sport this year, Nissan has chosen to race in the World Endurance Championship. But Volkswagen Group brands have long been tipped for a move into F1, and the arrival of former Ferrari team boss Stefano Domenicali at Audi last year heightened speculation they could be about to switch.

If they did, it would be a vindication of the FIA’s much-criticised V6 turbo hybrid engine regulations. New Ferrari team mates Sebastian Vettel and Kimi Raikkonen endured a bruising 2014 alongside Daniel Ricciardo and Fernando Alonso respectively. And they face an uphill climb this year as the axe has fallen deep at Ferrari following its poor performance last year and latest change of management.

Can Ferrari really be on its way back to the top despite having split from a driver many consider the best in the business? Don’t underestimate the scale of the task faced by new team principal Maurizio Arrivabene.

What are you most eager to learn about 2015? What are you expectations for the year ahead?