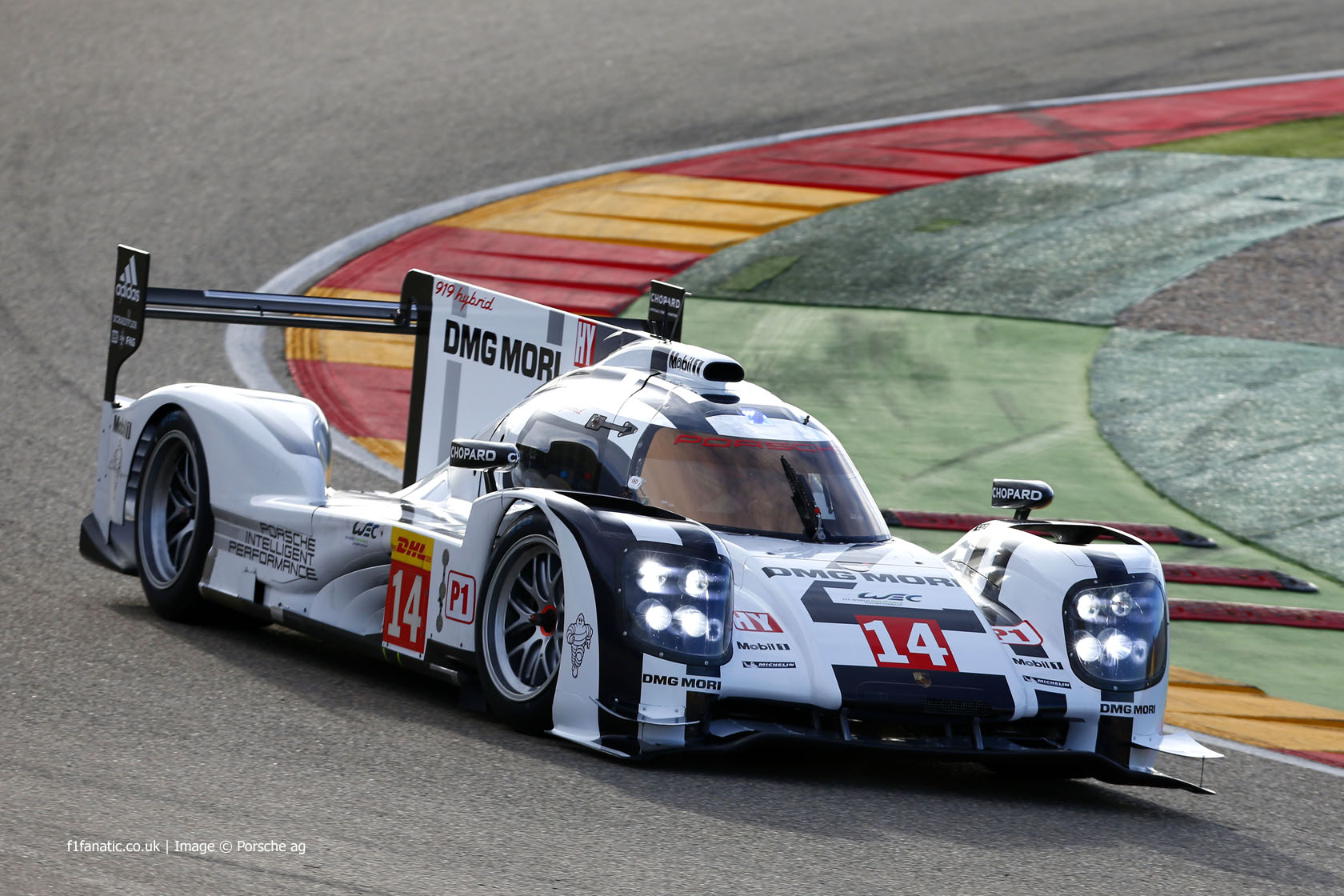 In the round-up: Porsche does not intend to start a Formula One programme in addition to its World Endurance Championship commitments.

Porsche's head of development Wolfgang Hatz says the World Endurance Championship is a more attractive series for the manufacturer than F1.

"It is one of the things that gives me great pleasure in beating Ferrari last year, it is not the fact that I am a competitive person, but that we beat them on half their budgets!"

Here's another of our #TBT timelapse specials! Enjoy :-) https://t.co/hL2EBrHwIJ

Interestingly Caterham Cars is on Caterham F1s creditor committee even tho its not listed as a creditor. It joins RBR, PWC and 2 others. 1/2

The future of the team is in their hands! 2/2 pic.twitter.com/r8I65FiQtI

What’s in store for Max Verstappen and Carlos Sainz Jnr in the medium-term?

What will happen to Sainz and Verstappen after their two years at Toro Rosso? I can’t imagine either Kvyat or Ricciardo will be going out of there any time soon, and if Verstappen is really talented it would be a waste to have him in the B-team longer than that.

I guess Red Bull will have to fire one of their drivers to make way for Verstappen, which would be a bit of a shame but at least they’re much more likely to find a seat than the Toro Rosso rejects.
@Mantresx

On this day 55 years ago Jack Brabham won the non-championship New Zealand Grand Prix at Ardmore driving a Cooper.