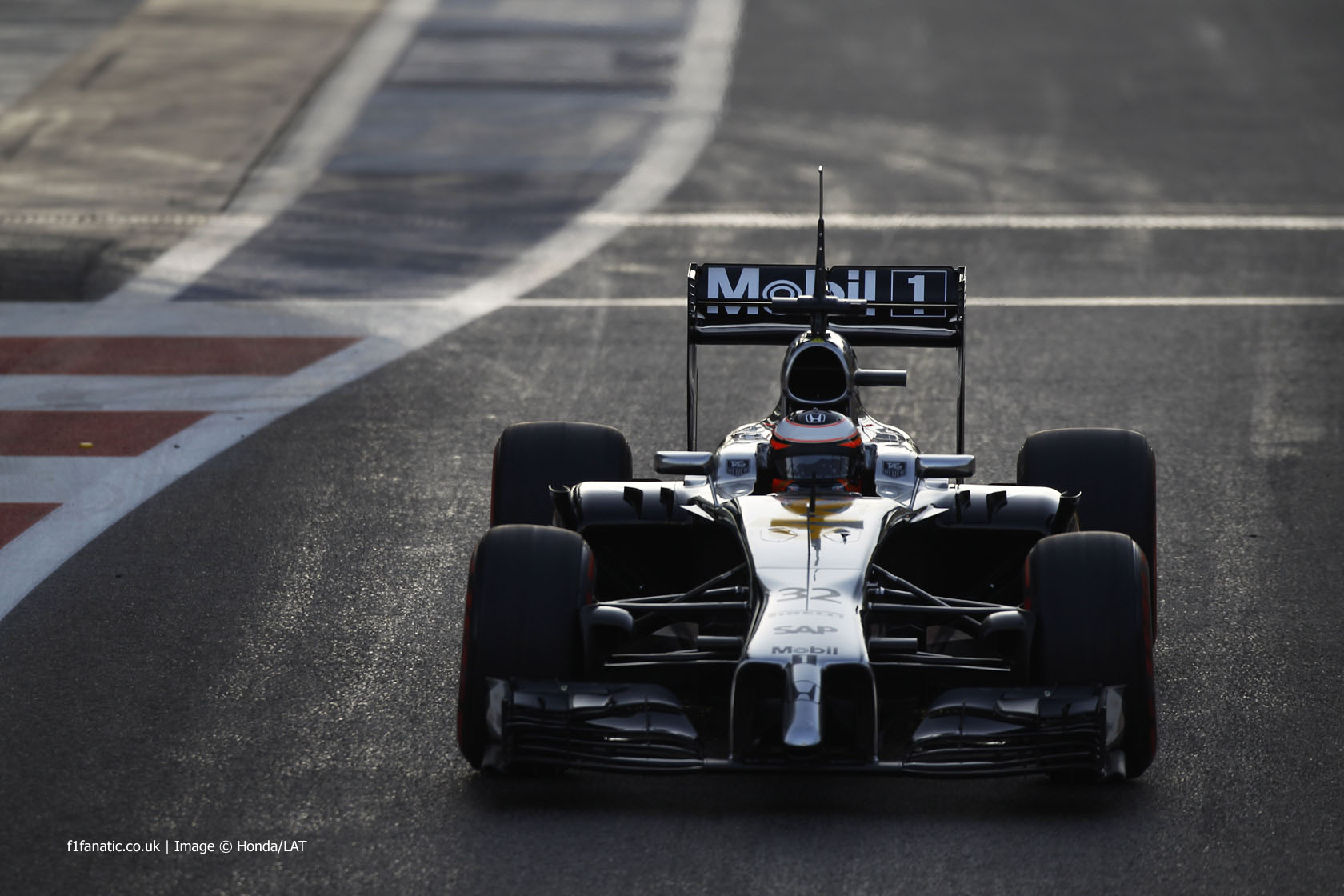 In the round-up: Honda will be allowed to develop their engines after the 2015 season has begun following discussions with the FIA.

" Friday's ruling will allow Honda to change a given amount of its engine calculated by the average of the number of tokens unused by the other manufacturers by the time of the first race in Australia on 16 March."

"For the Australian GP support races to gain V8 title status, the multi-channel subscription TV network would have to be allowed to show them, which would require the approval of Ten for this year and also Formula One Management – the F1 commercial rights holder – until the end of the event's five-year renewal in 2020."

"Formula One Management has taken the decision to move the start time of the Euro-Asian round forward by one hour, to 1400hrs Moscow time."

"I need to get to know the people I will be working with and I hope that my experience with the Ferrari engine will mean I can contribute to the development of the new power unit." New Ferrari team mates Esteban Gutierrez and Sebastian Vettel got acquainted at the team’s factory in Maranello earlier this week.

Was a good day in Genk driving a kart again :) also nice to see @GvanderGarde too! Nice to catch up! #rapid #both #world #champions

Nico Hulkenberg will race a Porsche at Le Mans this year but while Fernando Alonso wants to, he has been forbidden from competing by Honda. @Tharris19 would like to see more F1 drivers competing in other series:

I remember reading about Stirling Moss, Juan Manuel Fangio and others who raced everything they could. Even though there was no television coverage, one could imagine the skill need to drive a W-196 at Spa then a Maserati 450s at Mille Migla.

I would love to see some of today’s driver take that on. Then we would a much clearer idea as to who can drive and who is mediocre.
@Tharris19

You’ve still got time to join in the latest Caption Competition here:

Gilles Villeneuve was born on this day in 1950.

80 comments on “FIA allows Honda to upgrade engine during season”