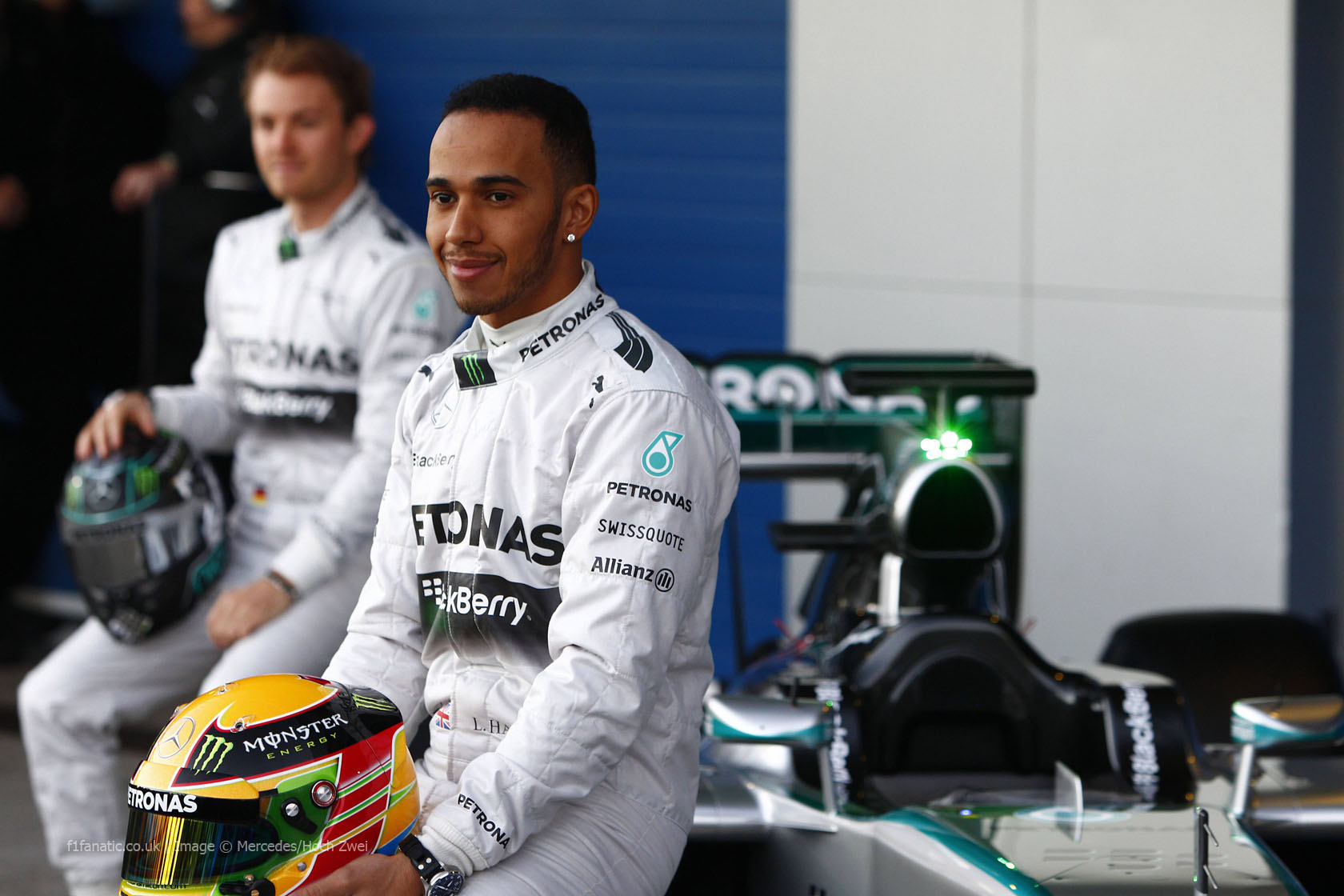 Mercedes believe their rivals will be in competitive shape from the first race of the new season.

The world champions also announced they will launch their new car, the W06, on the first day of testing for the 2015 season at Jerez.

Mercedes’s head of motorsport Toto Wolff said they “went into the winter with a target on our backs for the other teams”.

“We are certain that our rivals will be competitive from the opening race in Melbourne,” he said. “So we have to focus on every detail if we want to build any advantage this year and that is what we have done.”

Wolff added the team has not backed off in its efforts despite winning both title comfortably last year. “The workload this winter has been as great as ever,” he said. “Where last year we were preparing for an all-new formula of racing, we are now faced with the big challenge of making the next step in our development.”

Nico Rosberg will be the first driver to test the new car, followed by Lewis Hamilton who will run on the second day of the four-day Jerez test. Both will then have a further day in the car, in a reversal of the sequence used last year.

Get all the 2015 F1 race, test and launch dates on your mobile device using the F1 Fanatic Calendar

40 comments on “Mercedes “certain” of closer fight from round one”