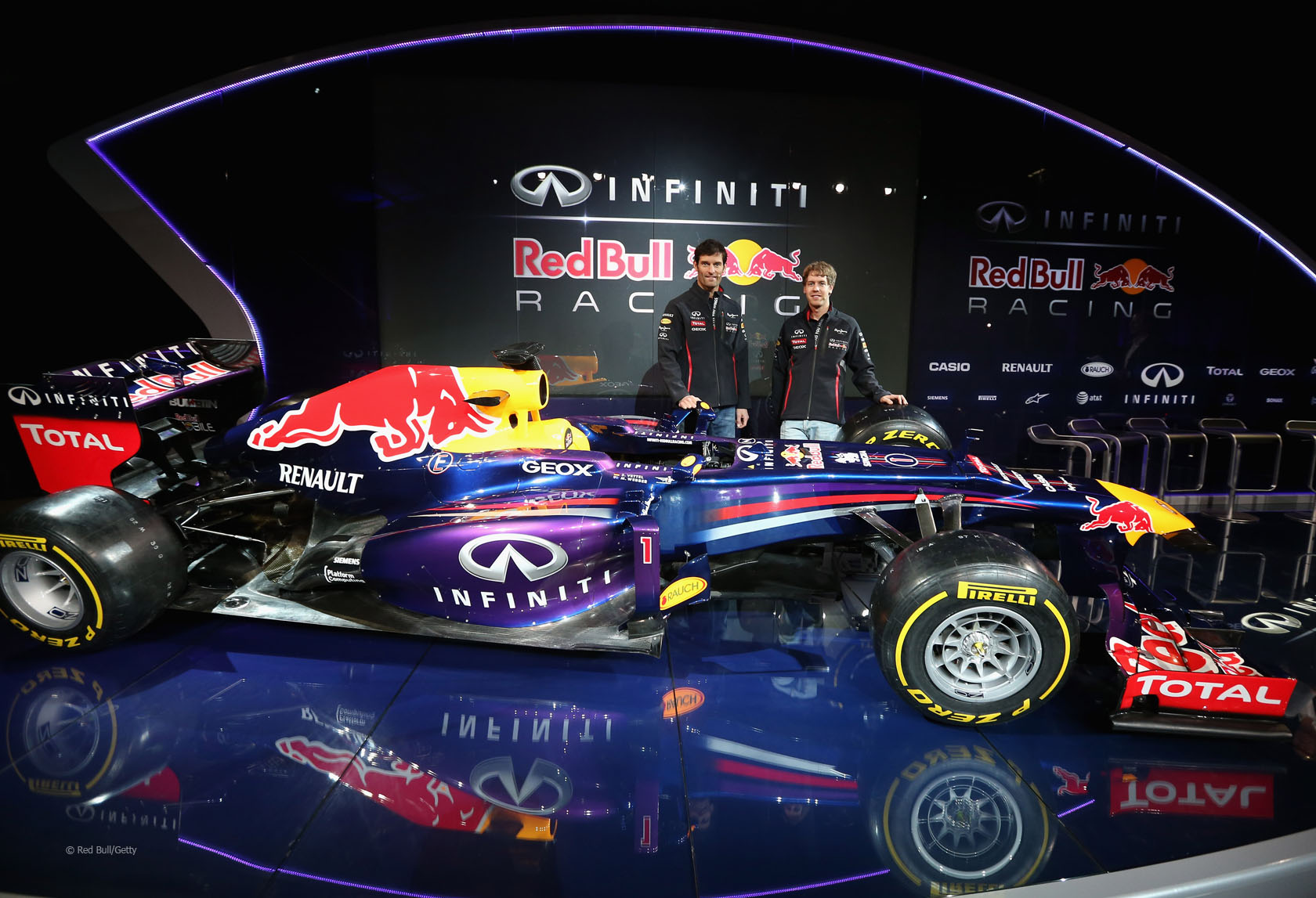 In the round-up: Red Bull are running late on the completion of their new 2015 F1 car.

"The team have opted not to have a public unveiling of the RB11 prior to Jerez to allow them to maximise production time and, just five days before the first test, their team principal says they are still yet to complete their new challenger."

Kvyat ready to be surprise of the season (Reuters)

"Sure, he's a little bit rough around the edges. He's only done 19 grands prix so far, but his commitment, speed and application are excellent."

"The target is to win more races and hopefully get more results in a title fight - a proper one."

"We have a little under 50 people right now. There’s about 50 in Kannapolis, and roughly the same amount in the UK and same in Italy right now."

"He went through a period of disillusion with F1, not Red Bull but the direction F1 was going in and was a bit outspoken in his views."

"I’m never tempted to do that normally, but I think as soon as I have the opportunity I would like to do it"

Gerhard Berger: "I was very sad when they banned the turbos – for the rest of my career I missed them."

Ferrari in F1 - Getting the tifosi back on side (Crash)

"As of last summer, the so-called 'sentiment' for Ferrari was 73% positive, 14% neutral and 13% negative. However, while the brand contributed to the reputation of Ferrari with a 100% positive 'sentiment' and 38% of the overall comments, its F1 effort contributed to lowering its negative image, with 41% of negative comments and just 35% of positive feedback."

"Australian Formula 1 star Daniel Ricciardo is to take on some of the all-time racing greats - by tackling the star in a reasonably priced car challenge on Top Gear."

Sauber will present their car online at 10:00 Swiss time on the 30th. All car launches and times here: http://t.co/PCFanxos1G #F1

Today is also the chance for a promising young gun to have a seat fit in one of our cars… pic.twitter.com/qCmDA1YuHW

I heard Red Bull only got the monocoque in the race bay for its final build up yesterday, last minute as always!

If none of the 18 #F1 drivers were available for this year's championship, here's who I'd promote instead: http://t.co/ZXXTzK4tz3

@McLarenF1 Thank you ex-team! All the best!

Is F1 coverage getting too expensive?

I can’t afford Sky in the UK. The subscription is more than double my car insurance. It’s a year’s energy bill.

I’m not happy about that, but I can still see half the races (I don’t bother much with analysis) and I listen for free on Radio 5 Live. I understand that I’ve got it better than a lot of fans had it way back when.

The radio commentary could be better, but the broadcasting in general is sub-par, with interruptions, late starts and early finishing which doesn’t seem to occur for other sports. There is also a Radio 5 Live extra channel, but this is often poorly utilised to give F1 space whilst other sports updates take place elsewhere.

In the UK, it would seem that broadcasters are becoming less interested with F1 and less willing to make time for it. Motorsport in general gets little coverage. F1, GP2, GP3 and WEC championships coming our way got virtually no attention in mainstream sports press, yet the UK is home to so many F1 teams. It seems strange to me that commercially, the sport is losing a grip on the place it should feel most comfortable.
Alex Brown (@Splittimes)

Ferrari launched their F10 five years ago today. It was their first car to be driven by Fernando Alonso – and he came very close to winning the championship with it.