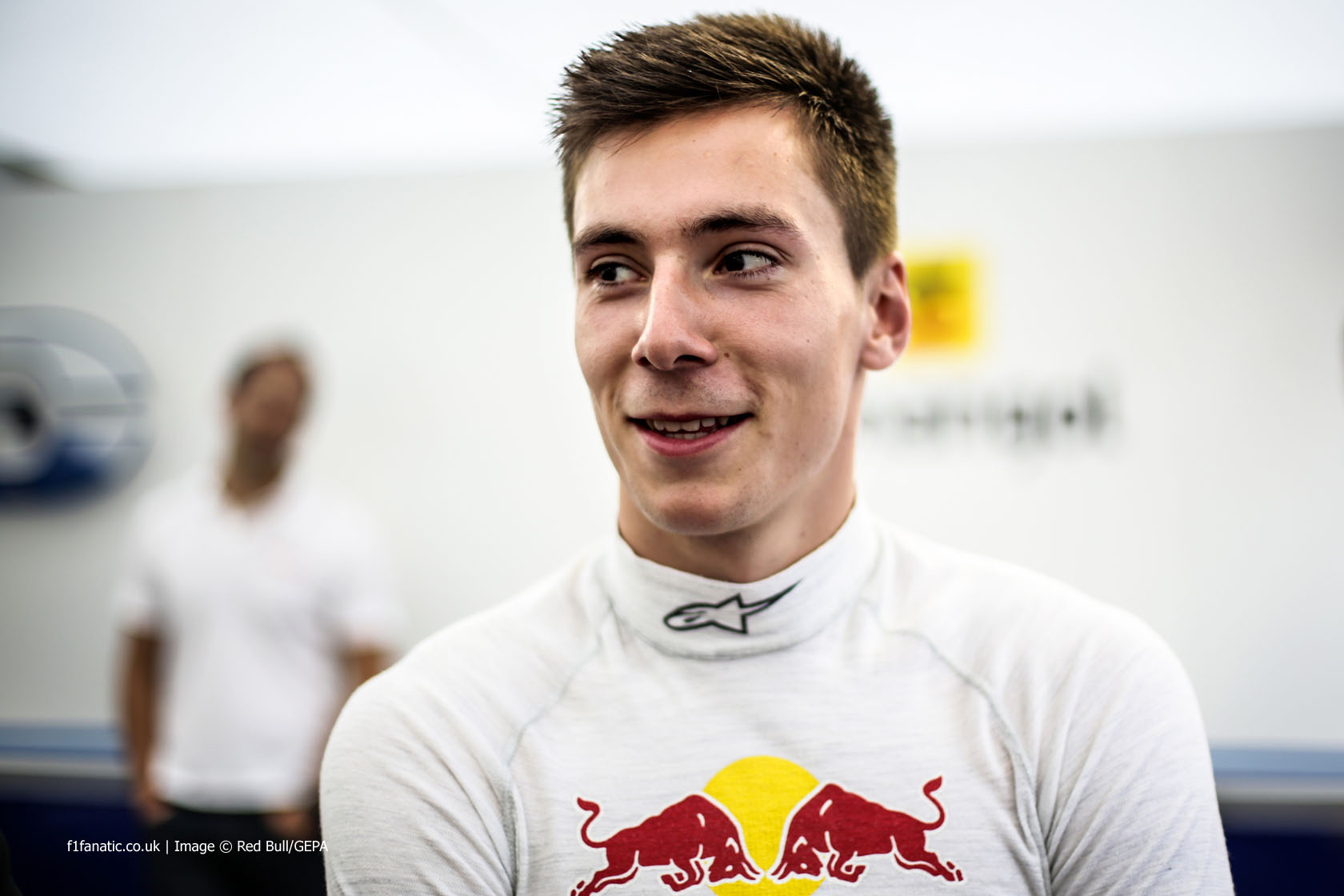 GP3 champion Alex Lynn has been announced as Williams’ new development driver for 2015.

Lynn, who is part of Red Bull’s young driver programme, will mainly work in the team’s simulator but will also drive the FW37 at the post-Spanish Grand Prix test at the Circuit de Catalunya.

“I hope that with a strong year in GP2, while also helping to develop the F1 car throughout this season, I can follow in the footsteps of Valtteri Bottas who joined the Williams team in exactly the same development driver role,” said Lynn.

“Working with people like Sir Frank Williams and Pat Symonds is an incredible opportunity for me,” he added. “There is so much experience here at Williams and I hope to be able to use the knowledge gained from these people to further develop my skills as a racing driver and respected member of this team.”

Lynn’s success in GP3 last year and F3 before that means he already has enough FIA superlicence points to be eligible to race in F1 in 2016.

Williams previously announced Susie Wolff as its test driver for 2015.

21 comments on “Williams name Lynn as development driver for 2015”