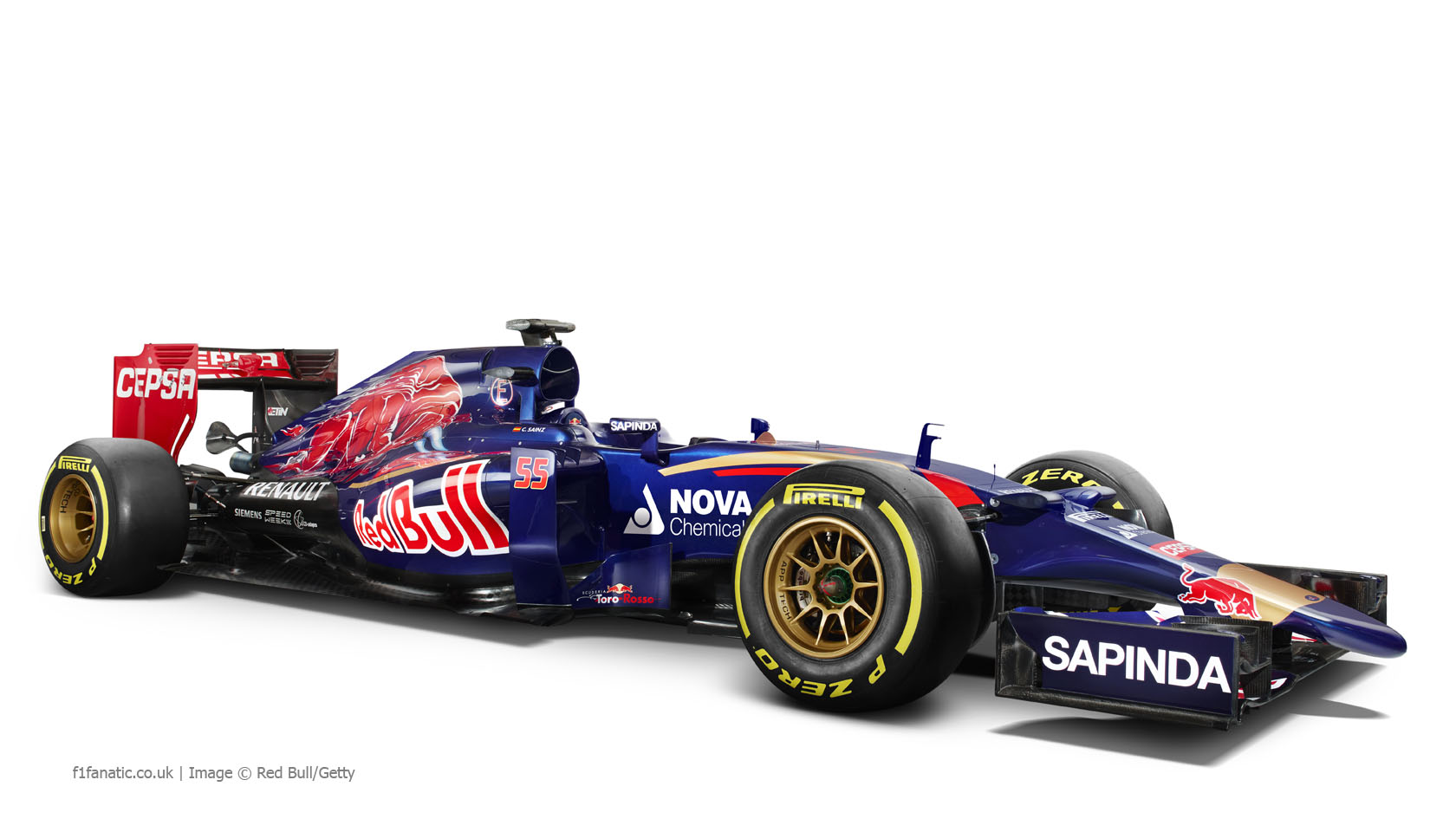 Toro Rosso’s Technical Director James Key says that his team are optimistic and motivated ahead of the opening test of the season.

The new STR10 has already been described as the team’s “best ever car” by Team Principal Franz Tost and Key already sees plenty of scope for improvement.

“The car is a real mix of very different approaches in some areas, while also refining and developing what we felt were some of the more solid philosophies of the 2014 car,” Key explains.

“We have a pretty aggressive plan for development. We’ll turn up to Race 1 with a fundamentally different car to the one we run in testing.”

With Renault supplying two fewer teams this season, Key believes his team will benefit from an increased focus from the engine manufacturer.

“Renault have certainly made good progress over the winter. Now they don’t have to spread themselves so thin – which was maybe one of the issues last year – we can find solutions more quickly. It’s much more of a partnership than a customer relationship.”

The Toro Rosso technical chief also believes that he inexperience of Max Verstappen and Carlos Sainz Jr is no hinderence to the team’s early season development.

“I know that many of you think they are inexperienced, but they are not. They have been racing more than 10 years and that means they have a lot of experience. This is a new driver generation that is coming up now. I am convinced we will not have any problems.”