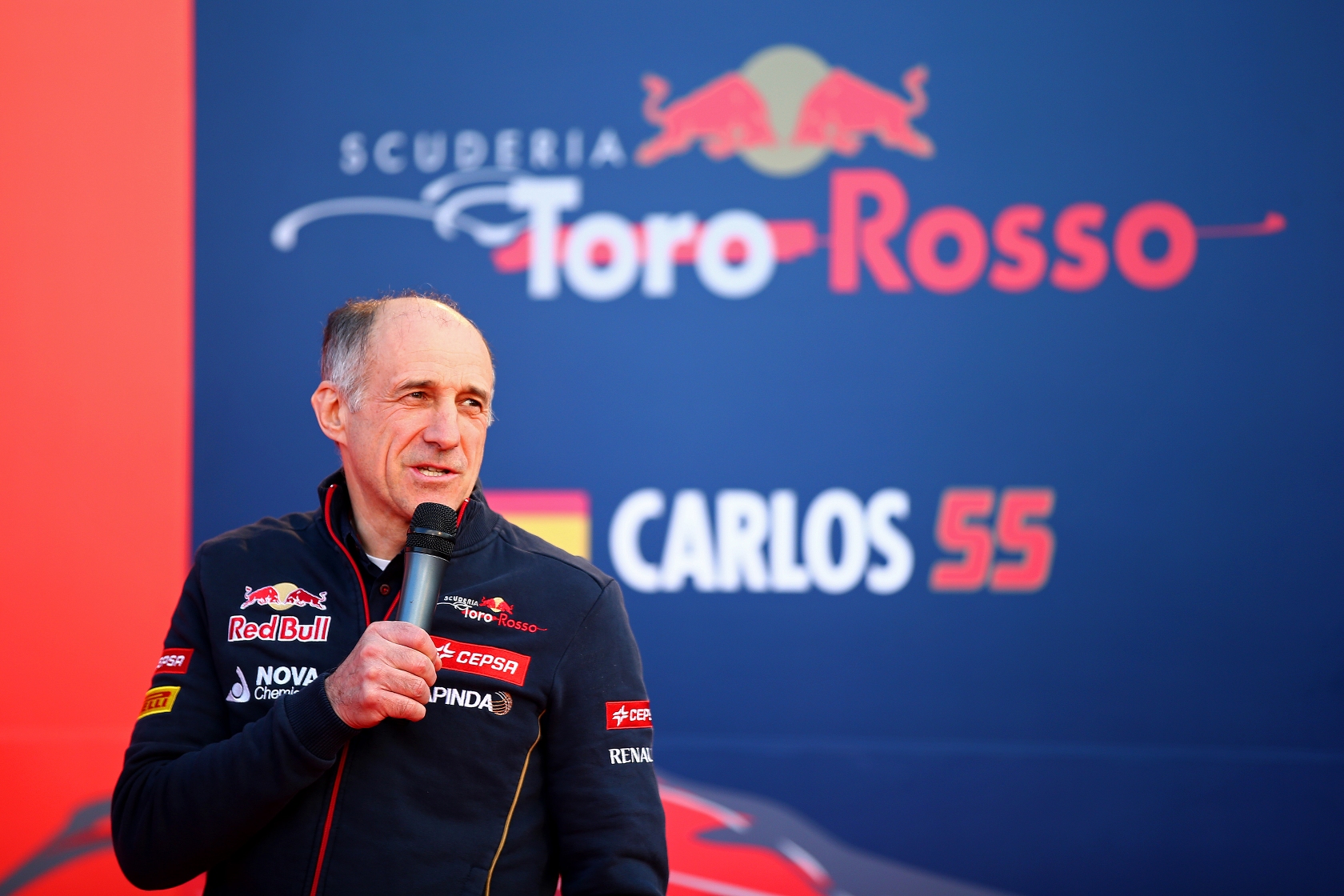 Toro Rosso will head into their tenth season in Formula 1 with the team’s “best car ever built”, according to Team Principal Franz Tost.

After finishing seventh in 2014, the team are aiming to move futher up the midfield this year by taking fifth place in the Constructor’s Championship.

Unveiling the STR10 for the first time today in Jerez, Franz Tost had plenty of praise for his team’s new car, as well as their two rookie drivers.

“I am convinced that this will be the best car we have ever built at Toro Rosso so far,” said Tost.

“The team around our Techincal Director, James Key, have really put in a lot of time and effort on finding solutions for the new design. As you can see, the car looks very clean and, for me, if a car looks clean and beautiful, it is often fast.”

Despite the team fielding the youngest ever driver partnership in the sport’s history, Tost is expecting both Carlos Sainz Jr and Max Verstappen to be able to deliver strong performances throughout the season.

“The aim is to finish fifth place in the constructor’s Championship and this means the drivers must be permanantly in the points,” says Tost.

“Our driver line-up is the youngest in Formula 1 history, but this is no reason to set us back or think we can’t achieve our goals. Young drivers are always hungry for success and we will make sure we use this positively to our advantage.”

The team are also looking forward to what they hope will be a stronger performance from their Renault engine this season.

“Renault have done a really good job over the winter and now we have the complete package,” says Tost. “So I’m really convinced we will be very competitive.”