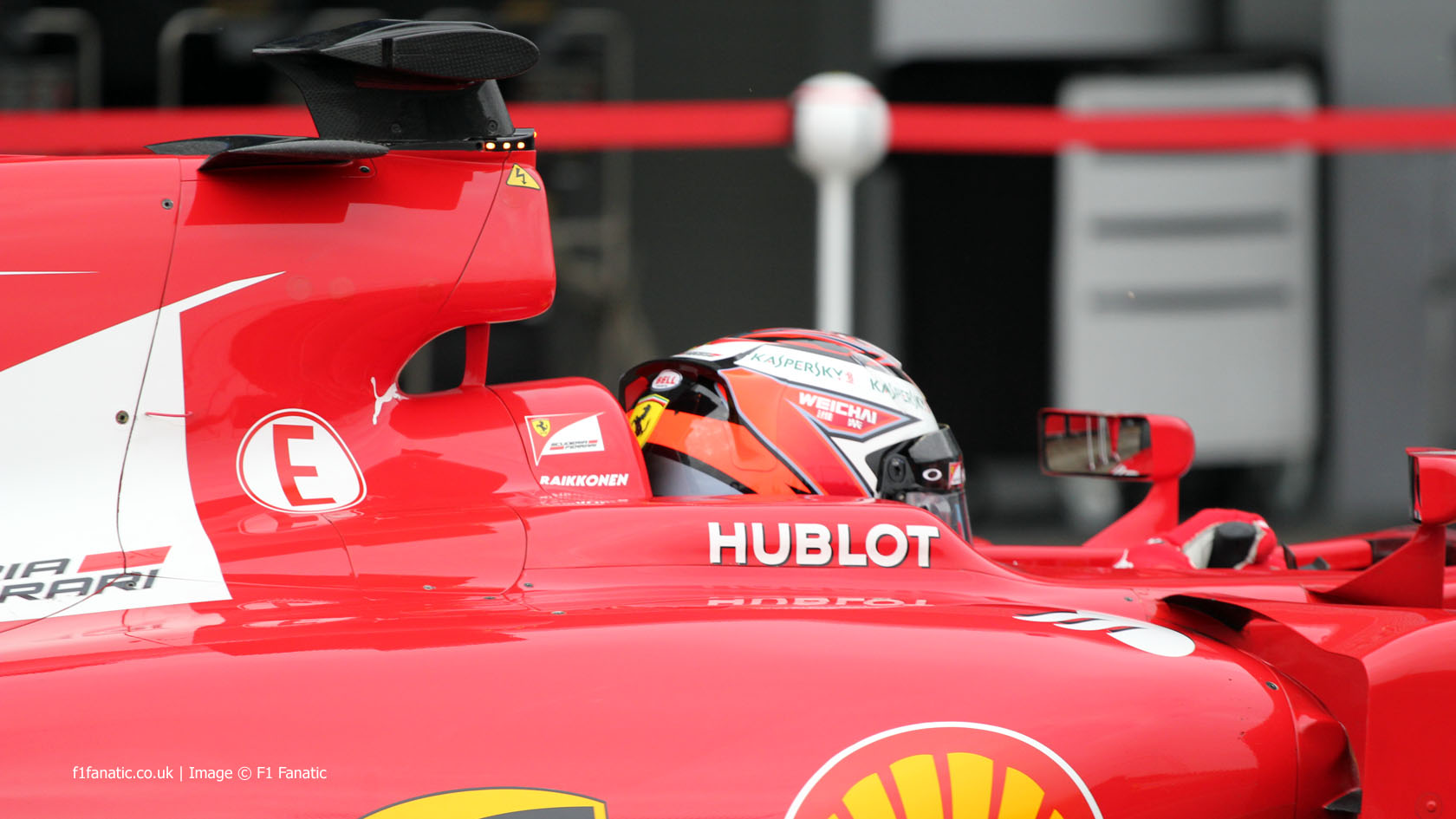 Kimi Raikkonen was pleased with his first day of running at the wheel of the new Ferrari at Jerez.

Raikkonen, who struggled with the handling of last year’s F14-T, said its replacement was “a lot different – it’s a new car”.

“You usually know if the car is good or not good and obviously this year is a completely different story than last year. It’s a positive start and a nice, good day.”

Ferrari has been through an upheaval since the end of last year with the departure of Fernando Alonso and several key technical staff. But Raikkonen says the signs are good so far.

“The whole team has done a good job over the winter after last year and the difficult times,” he said. “It was a positive first day, lot of improvements in areas that we have difficulties.”

“Obviously it’s just the first day and unfortunate that it was wet, the circuit stayed damp most of the day. But I think we had good running and got some mileage and as I said big thanks to the team to build us a reasonable, good starting point.”