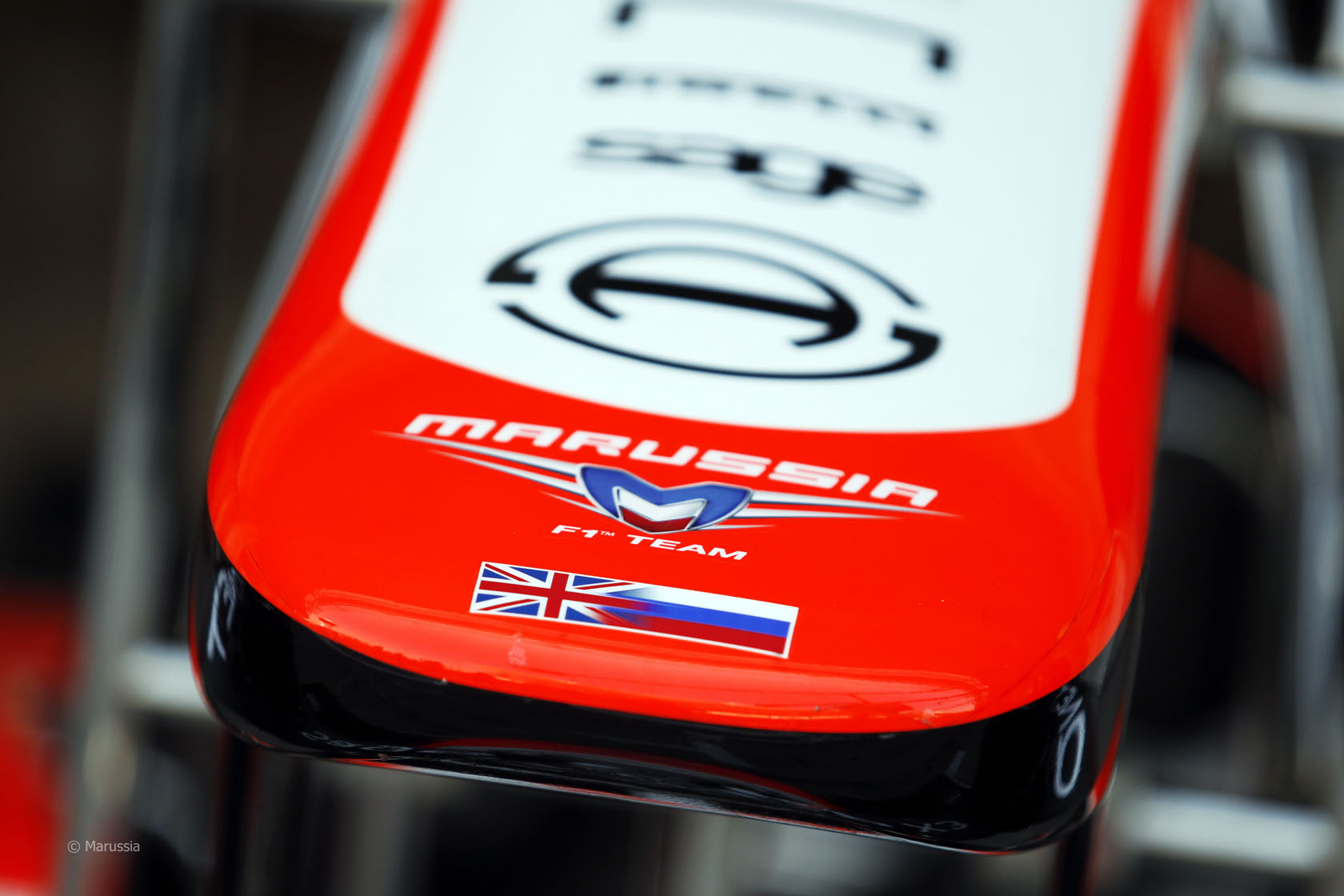 In the round-up: A rescue package for the Marussia team may be jeopardised by rival teams who wish to claim the prize money owed to the team.

"Marussia’s path back to Formula One could be blocked by the other teams who want a share of their £40m prize money for finishing ninth last season."

Ex-Sainsbury Boss Aims To Be King Of F1 Team (Sky)

"The identity of the other financial investors with whom Mr King is working was unclear on Wednesday, but he is understood to have joined forces with Graeme Lowden, Marussia’s chief executive, and the team principal John Booth."

Marussia back from dead (The Telegraph)

"One element that seems more certain is that any return for Marussia would not see Briton’s Max Chilton back on the grid for a third season."

"Although the construction of its 2016 F1 challenger is being overseen by Italian racing car maker Dallara, Haas has appointed Taylor as its chief designer to oversee the project."

Daniil Kvyat: "I don't believe in luck. I think it's all done by the decisions and the results. If I was driving like shit last year, I wouldn't be here even if Sebastian went away."

Well I am a happy man… So far so good!

We hope you've enjoyed our testing coverage from Jerez this week. If you'd like to help support F1 Fanatic, see here: http://t.co/bNfYoqHHYc

Over the years, I have come to like the team, simply for their performance, year in year out, on track. They have kept the sport we all love much entertaining by their dogged approach to racing and determination to succeed, with meagre resources. Were they not running second to Mercedes at a certain time during the 2014 campaign?

If Force India cannot survive, irrespective of their level of performance and achievement in Formula One, then something is wrong with the current F1.

I don’t care what many might think about this, but a midfield team should be able to run a healthy team on their F1 earnings. Currently, that is not happening and it doesn’t bode well for the future of the sports.
James Devon (@Tata) Happy birthday to former F1 driver Hector Rebaque who is 59 today. Along with Sergio Perez, Rebaque is one of just six Mexican drivers to have raced in F1.