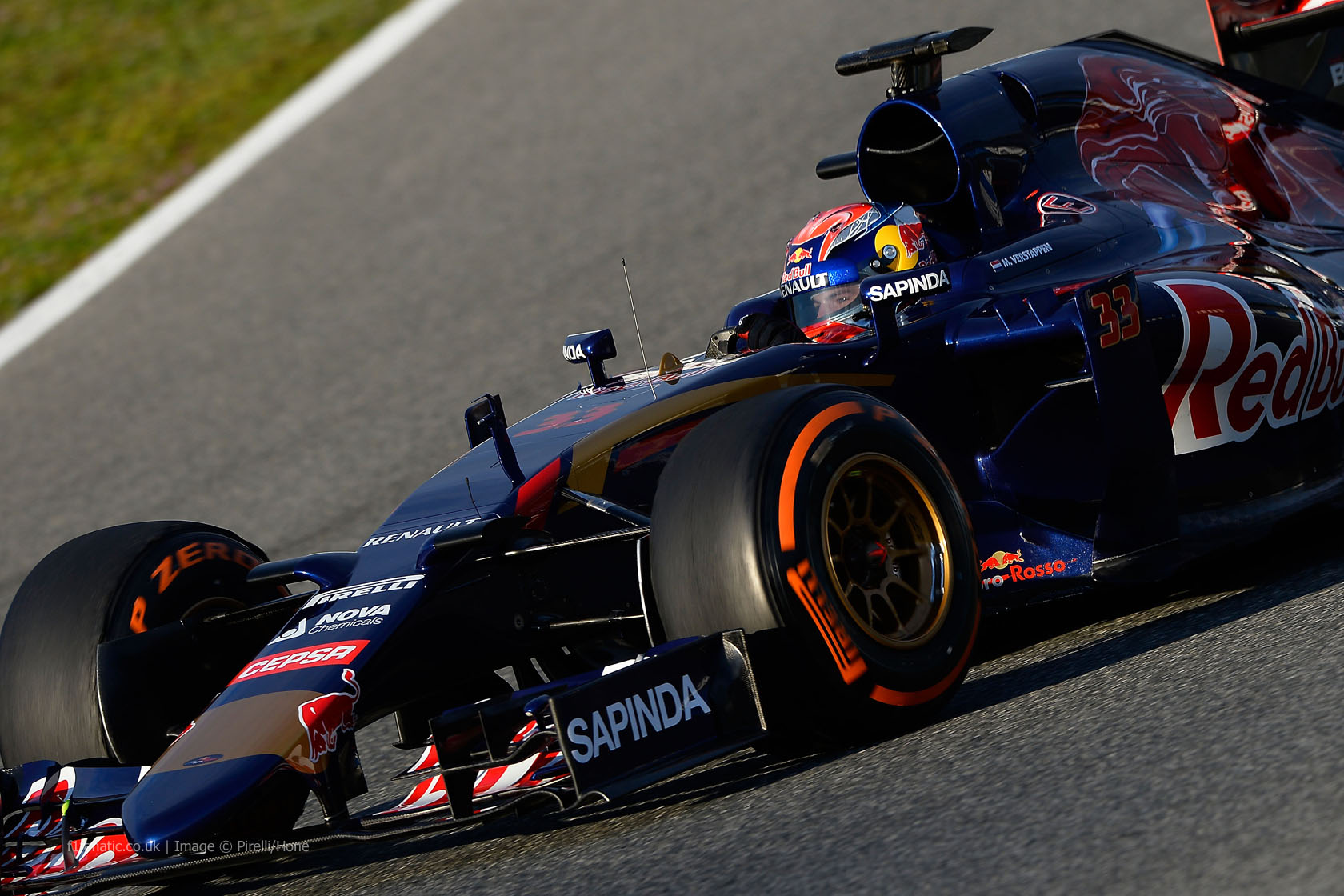 "He's the best I've seen so far. You can see the potential is there."

Verstappen: Special or too much too young? (ESPN)

Why those who are hoping F1’s rules overhaul will mean an end to DRS may be disappointed:

This is F1 – they stick to their guns. DRS is here to stay and they won’t budge on that (it’s even been drip fed to GP2).

They don’t like getting to the root of the problem, they have a reputation for pasting over the cracks, and this will be no exception.

DRS is here to stay, so let’s at least bolt some downforce back on and make these cars look a little more reasonable!
@ECWDanSelby

There’s still time for you to join in this weekend’s Caption Competition:

Happy birthday to former Caterham and Marussia racer Charles Pic who is 25 today.