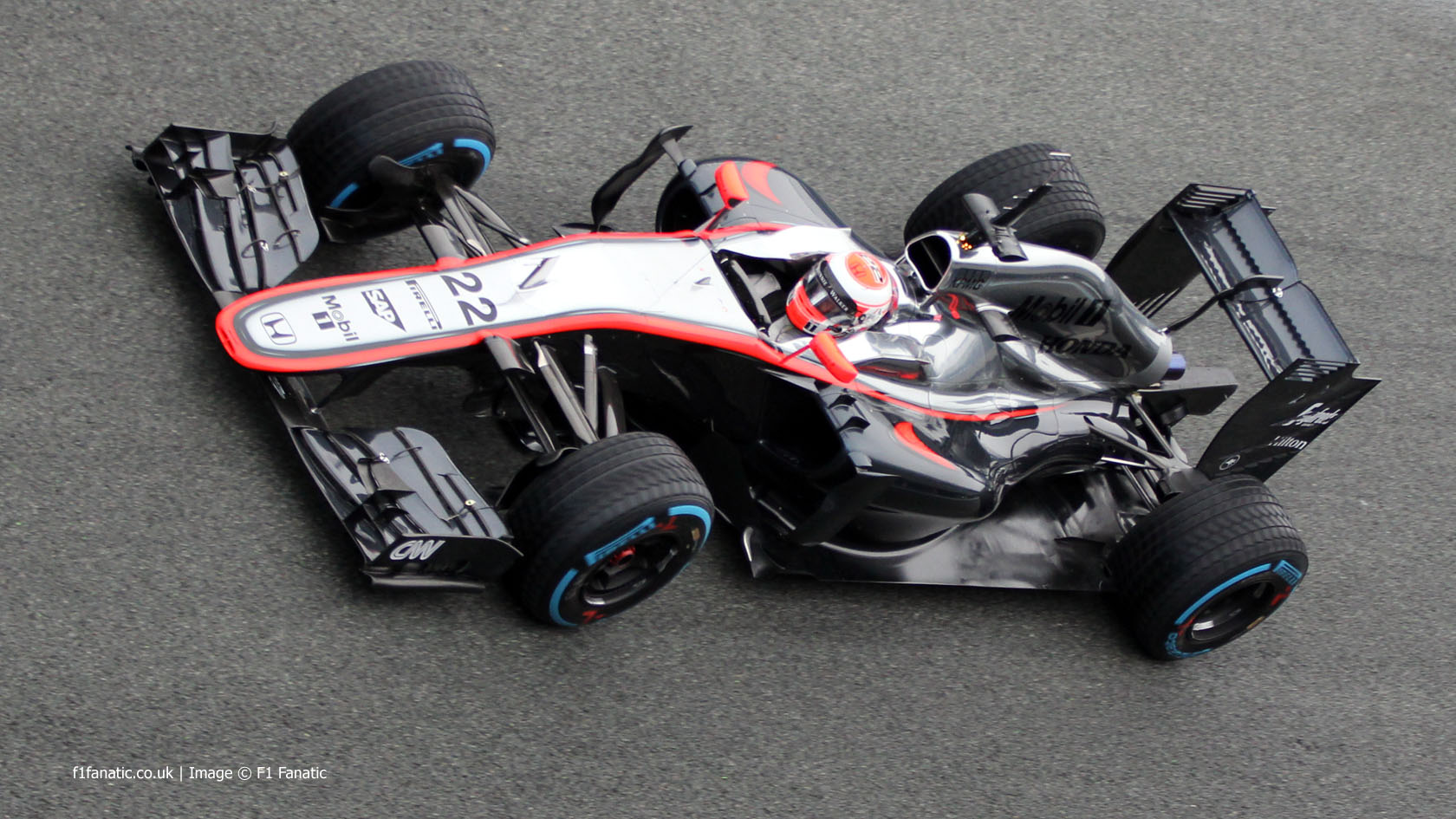 McLaren’s participation in the fifth day of F1 testing at the Circuit de Catalunya came to an end within four hours due to a technical problem.

However the team can draw some consolation from the improved pace the car showed while it was running, which was closer to that of their rivals than it was at Jerez two weeks ago.

“Such issues are all part of testing,” McLaren added, “and we will plan for a productive day of running with Fernando Alonso behind the wheel tomorrow.”