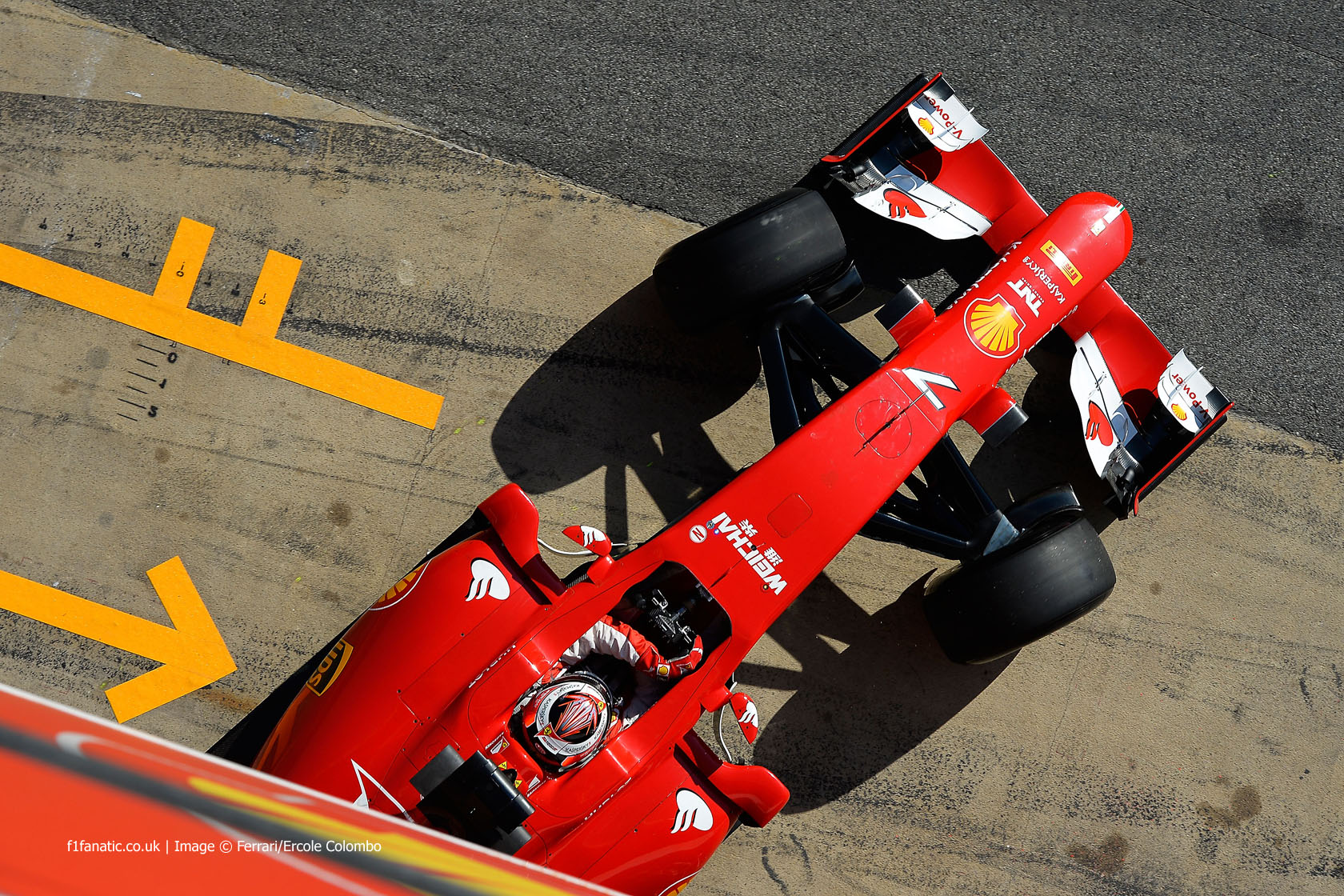 In the round-up: Nico Rosberg is convinced Ferrari have made serious progress over the winter.

"It's clear in the way that the others have really stepped up their game, so the other's (pace) is surprising to us. In relation, it seems that Ferrari has made the biggest step to us."

"Winning two races will be fine. Three will be perfect. Four and I run 100km without shoes to the Maranello hills."

"Arrivabene says he has noticed a change in Raikkonen's typically uncommunicative persona, joking that the Finn must be feeling 'sick' because he's smiling so much."

Felipe Nasr Q&A: I want to get Sauber back in the points (F1)

"The culture is a bit different, as are the people and the language. Sometimes I find it quite difficult that the words used in some procedures are different to what was used at Williams, but these words and procedures will be different in every team you go to."

"The chassis no. 145 belongs to the only 2 ever produced cars and is therefore a rarity."

Curious how #Formula1 teams keep us from taking pics of the cars when they enter pitlane? #Ferrari uses this method.. pic.twitter.com/mHAWW0KtWo

With my grandpa @emmofittipaldi at Interlagos a couple years ago ! pic.twitter.com/Q9pZkBXC0D

Formula E’s London double-header race has a lot going for it:

I don’t really like FE but that London race looks a great experience.

Probably decent weather, park setting, great city, no idea what ticket prices are but can’t see them costing a fortune. And it’s not big enough to spike hotel prices so could get a decent deal there too.
Neil (@Neilosjames) Lotus third driver and reigning GP2 champion Jolyon Palmer had his first run in the team’s E23 during testing yesterday.

Peter Gethin, winner in one of the closest F1 finishes of all time at Monza in 1971, was born on this day 75 years ago. Gethin passed away in 2011.

60 comments on “Rosberg surprised Ferrari has ‘made biggest step’”