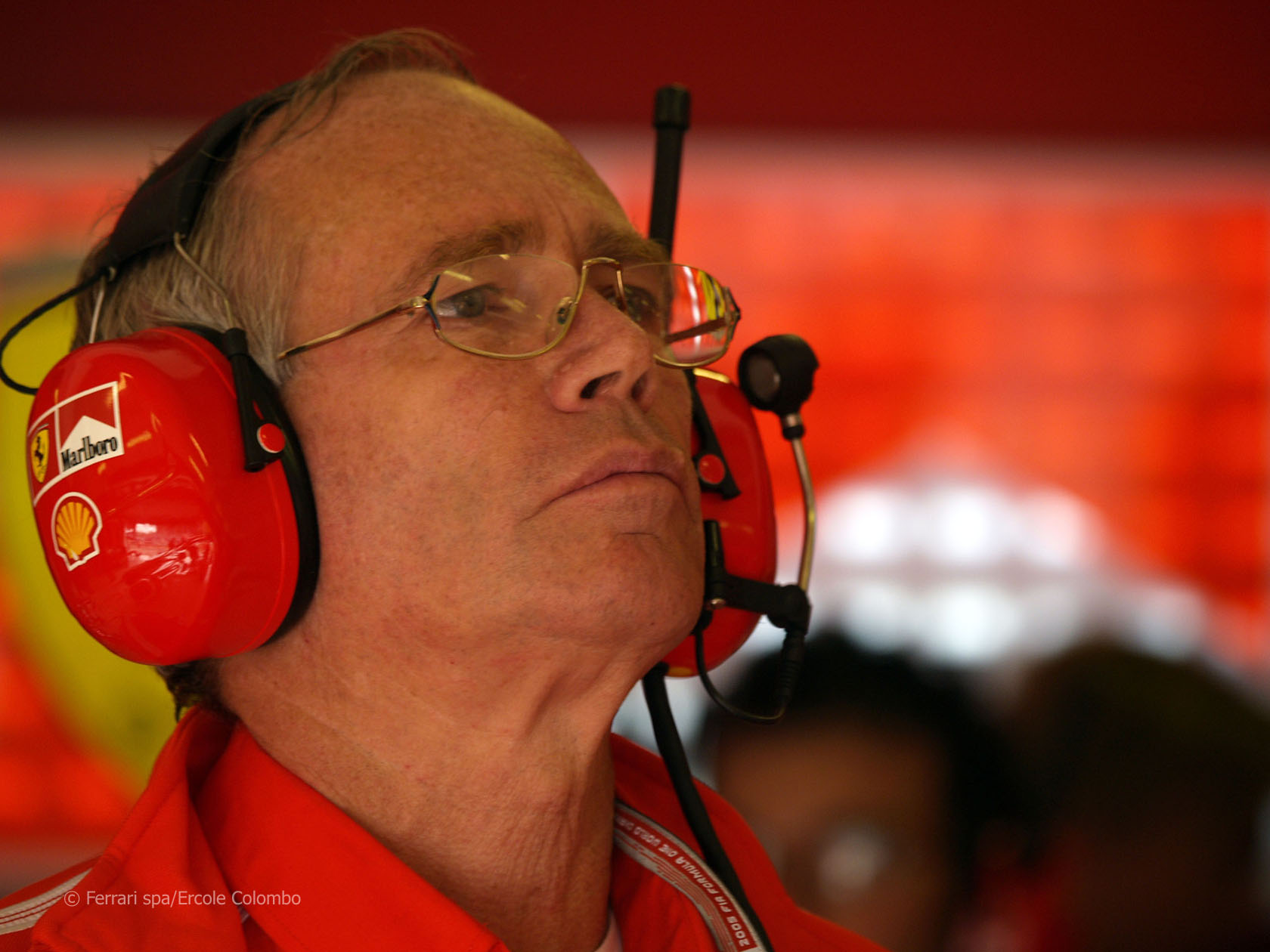 In the round-up: Rory Byrne, who contributed to Ferrari’s dominance in the early 2000s, has resumed working with the team.

"Rory is working with Simone, he's giving to Simone as a mentor because of his experience and he's working on some detail of the car."

"They (Mercedes) always manage it by percentage, but I think we were in the 80s (percent) last year and this year we want to be in the 90s."

"The crash was very hard. We don’t have images but it was very hard and he has to recover because it was a serious impact and Formula One is not a game."

"One of the stand-out features on Lotus's new E23 Hybrid is the airbox design, which is quite revolutionary."

"There’s a suggested pattern from all of the multiple laps of running that Ferrari and Lotus have made genuinely big progress – and that they might actually be somewhere close to Red Bull pace."

"From a technical standpoint we’re ready for Melbourne ; everything has been checked. But we’re still not producing the level of performance that we’d like to."

Both men who announced the McLaren-Honda deal no longer in their jobs as Takanobu Ito is to step down as president. pic.twitter.com/yQbcJsK90x

Seemed relatively not that badly damaged, I resisted taking any pics then marshals covered car with blankets a my dilemma was do I take pics

I took a few as you could not see driver! Then another photographer turns up and jumps up on wall to take pics this enraged me and I pulled

Him down from the wall resulting in a very heated exchange! Was I right to stop him or should I have let him carry on?

As a press photographer you are there to tell a story but where do you draw the line? Why did Fernando Alonso’s crash attract so many outlandish explanations?

Remember when Maldonado crashed in China. F1 cars are extremely demanding and nervous. Even at very, very slow speeds, and reasonably slow speeds for F1 is still very fast in the real world.

I don’t get, why people have to invent fantastical explanations without evidence, for comparatively mundane events, which have tons of more probable, boring explanations.
@Mateuss