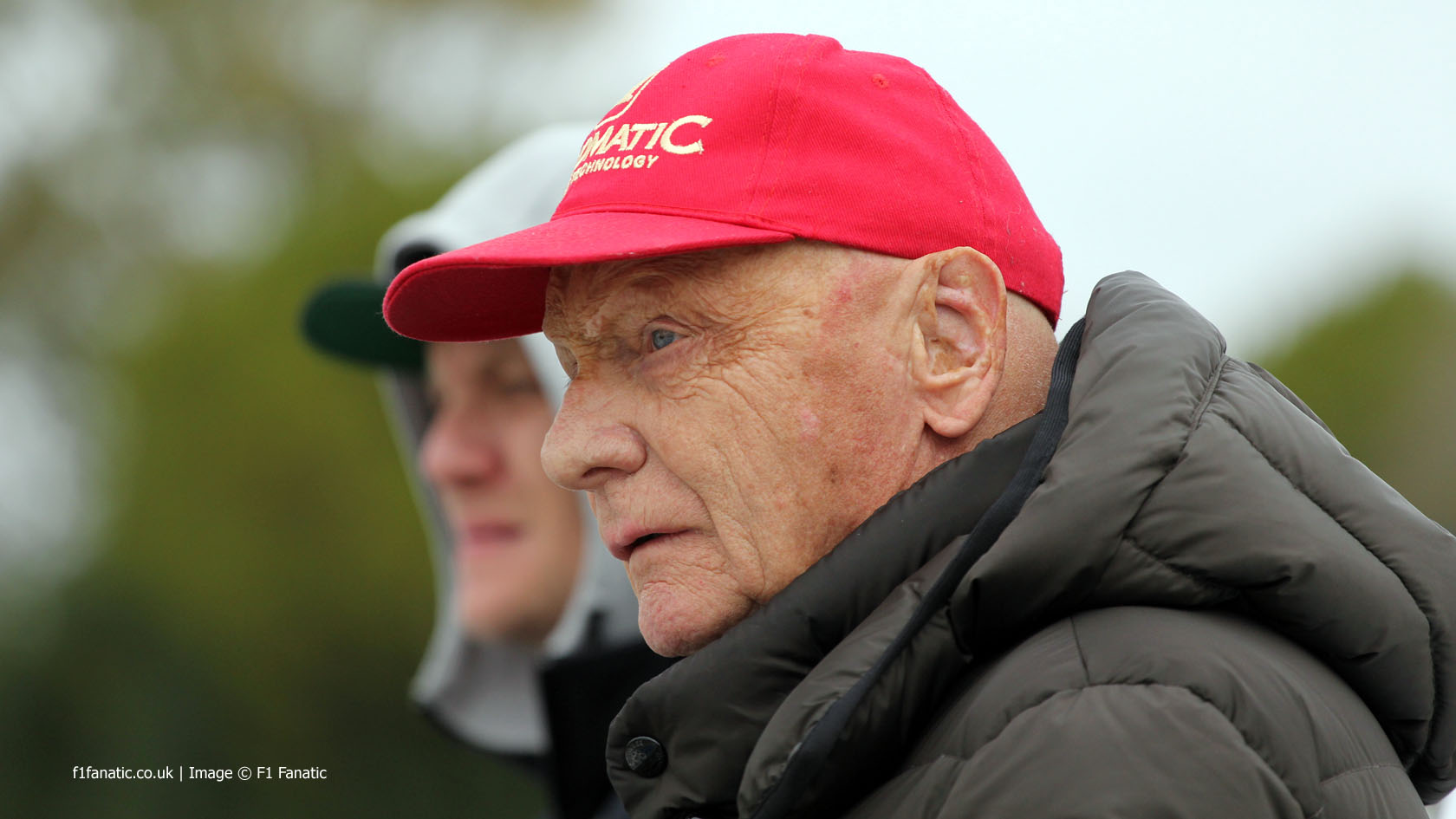 In the round-up: Niki Lauda believed there is as good a chance the German Grand Prix will be cancelled as there is it will go ahead.

"It is bad for Germany, bad for Mercedes, bad for everybody if the organisers cannot get it going. If I had to bet, 50-50 only, I think."

Toto Wolff dismissed claims Lewis Hamilton is seeking a £150 million deal to remain at Mercedes for the next three years.

"I only saw the last bit where he was hitting the wall. But what happened before, I don’t know, I can’t judge whether he lost the car with the wind or not."

Alonso was travelling at 134mph before crash (BBC)

"Data seen by teams indicates the Spaniard attempted the Barcelona track's Turn Three faster than on his previous lap, which was his fastest of the day."

"Today was a difficult day because even though all the numbers looked like they were in the right place in the set up, the set up was actually very, very far away from where it needed to be and we don’t really understand that."

"Suspension arms and their attachments to the upright are becoming more and more integral to an F1 car's aero package, and nowhere is this more evident than on Red Bull's new RB11."

It's year 32 for me in F1, I'm as excited as ever. Yes Merc are still out front but rest of grid look like they've sharpened up this winter

As Manor take another step towards gaining a place on the grid this year, here’s why @Colossal-Squid wants them to make it:

One of the most important benefits back marker teams bring to the sport is allowing young talent to hone their craft, develop as drivers and make a name for themselves.

These teams can hold the same function for other areas such as mechanics, designers and other talent that is vital to keeping the sport healthy. The next Adrian Newey or Fernando Alonso may get their start in Manor or other small teams where otherwise they might never get a chance.

Small teams have so many hidden benefits to give to the sport as a whole, it’s a shame more isn’t being done to ensure that Manor are given as much help or leeway as possible to be able to enter F1 this season.
@Colossal-Squid