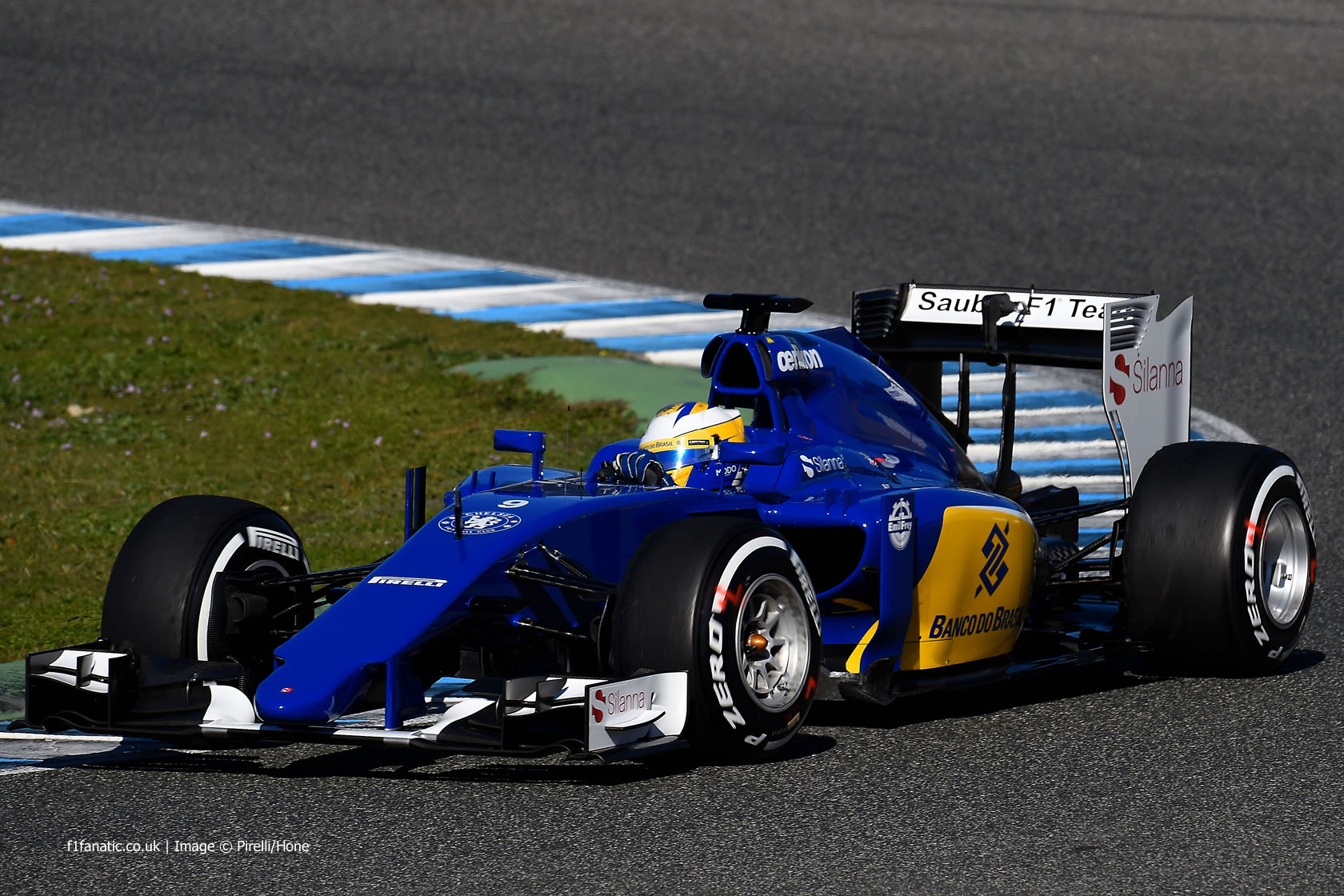 It’s now five years since the withdrawal of BMW led to Sauber’s return to Formula One as an independent team. Owner Peter Sauber having put day-to-day running of the team in the hands of Monisha Kaltenborn in late 2012, but of late financial pressures have taken a toll on one of F1’s dwindling number of non-manufacturer teams.

Their 2014 was unquestionably the nadir. Lumbered with an uncompetitive Ferrari power unit the overweight C33 with its troublesome brake-by-wire system never troubled the points-scorers. That was a first for the team in more than two decades of F1 competition.

It spelled a clear need for change, one which the team has responded to. While it remains dependent on Ferrari for its engines, the team has replaced its underwhelming 2014 driver line-up.

Adrian Sutil, who never looked like being a worthy replacement for Nico Hulkenberg, was shown the door – but not before he cast doubt on how much longer the team could continue in F1. Esteban Gutierrez, who arguably had been hurried into F1 a year to soon in 2013, has also gone.

The latter has relocated to Ferrari as a test driver, and taken his Mexican backers with him. That has left Sauber’s re-liveried car worryingly bereft of logos, aside from the Brazilian bank which supports one of its new drivers.

Ericsson a poor start to his maiden F1 season with Caterham last year. Unfortunately just as he seemed to be getting to grips with the CT05 the team’s funds dried up and he wasn’t seen again – having arranged terms with Sauber he did not return for their Abu Dhabi comeback.

With slightly less than a season’s F1 racing experience under his belt, Ericsson is now Sauber’s de facto team leader, which is a big ask.

In Nasr Sauber may have found the useful combination of a driver who brings backing but is also quick – his credentials include European Formula BMW and British Formula Three championships.

He also gained useful experience in some practice sessions with Williams last year, and as a race seat there seemed unlikely to appear in the short-term the move makes sense for him as well.

On the face of it Sauber appears to be in good shape as the C34 covered more ground in pre-season testing than any car apart from the world champion’s. But this is partly a consequence of the team needing to maximise their pre-season running as they do not have their own simulator, which is an increasingly significant limitation.

The team had to reduce its testing programme on more than one occasion due to problems with its car. Even so, by the end of testing it had done enough to be able to spend time working on race procedures, an area where they clearly had room to improve last year.

A lot is riding on the performance of the C34 and the teams ability to solve the problems that blighted its 2014 campaign – perhaps even the future of the team.

Will Sauber bounce back from their 2014 slump? What do you expect from their new driver line-up?