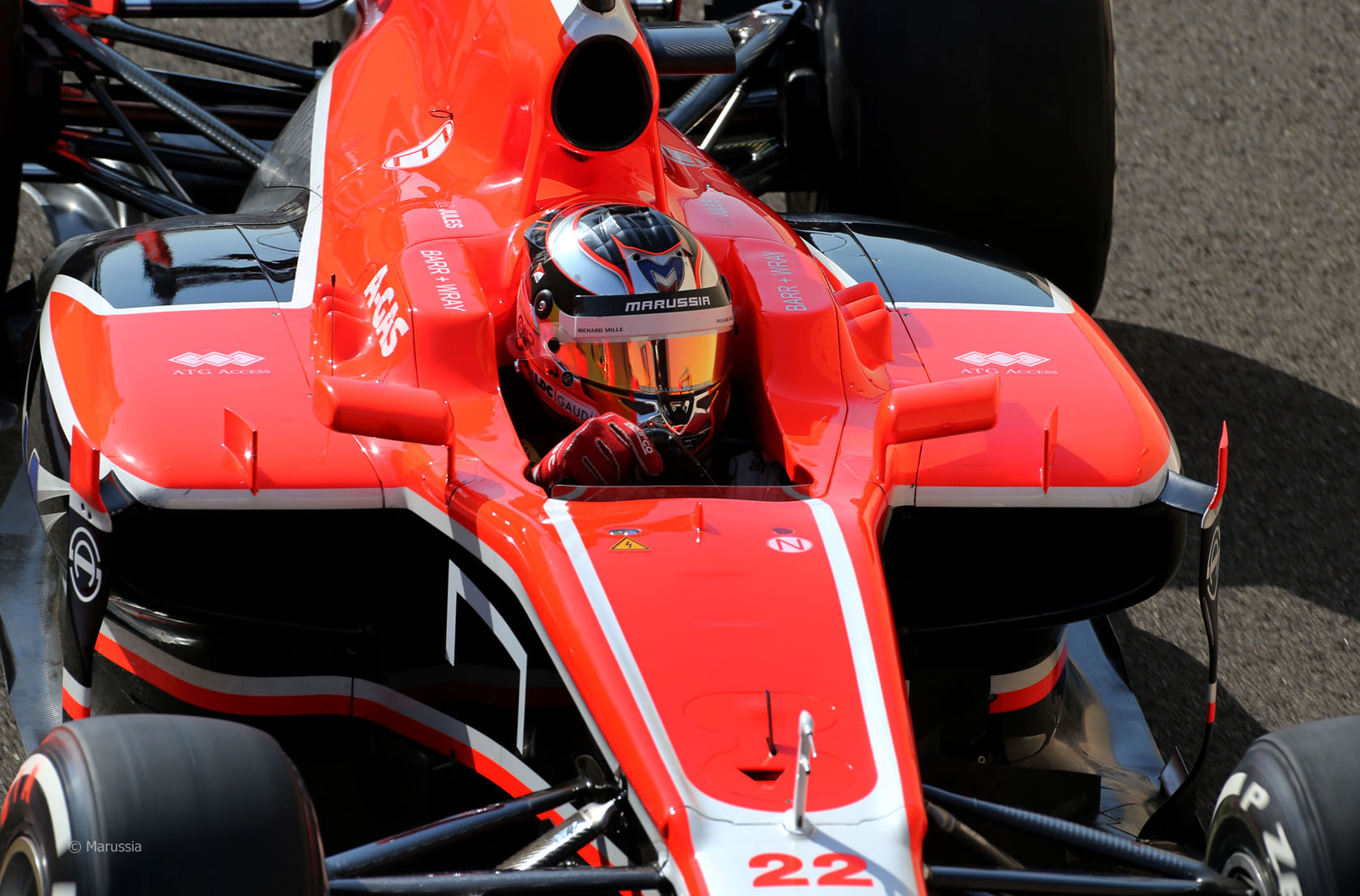 Manor has confirmed it will participate in the Australian Grand Prix next week after coming out of administration.

The team, formerly known as Marussia, has secured new investment from Stephen Fitzpatrick, owner of energy company Ovo. Justin King, the former CEO of Sainsbury’s will serve as interim chairman.

“I want to thank all of the teams, the FIA, Formula One Management, our suppliers and staff and of course all of the fans for the support we’ve received over the past six months,” said Lowdon.

“It has been a challenging period for all of us but we’ve come through it and now we just want to go racing again.”

“With formidable new business leadership in Stephen Fitzpatrick and the board presence of Justin King we are now in a great place ahead of the new season. This is a fantastic and very rewarding moment for all those involved with the team.”

Fitzpatrick described himself as having “a lifelong passion for Formula One” and said the team want to “restore Manor to the very best of racing in the future”.

The team plans to introduce a new design for the 2015 season later in the season, and will begin the year using an older chassis updated to meet the current technical regulations.

The team has already announced Will Stevens is to drive one of its cars. The occupant of the other seat is yet to be confirmed.