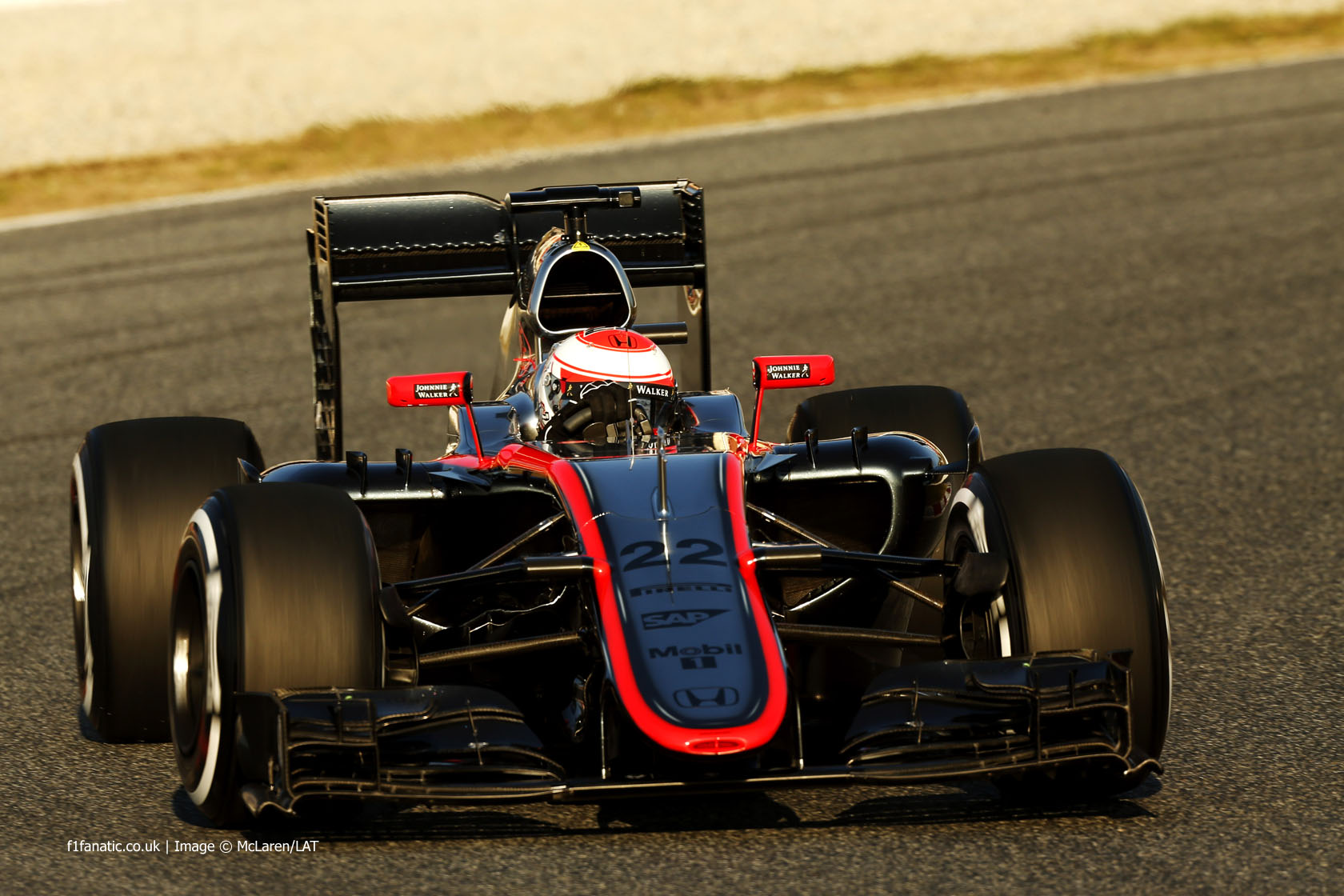 When Mercedes made their return to Formula One as a full constructor in 2010 it seemed a question of when, not if, McLaren would have to find a new engine partner. McLaren is a team which expects to compete for championships, and one which knows power unit development is now of such paramount importance that being a second-string engine customer won’t cut it.

So in 2013 McLaren announced they would reunite with former engine supplier Honda – new inevitably provoked many to ask whether they could recreate the form which saw them dominate the late eighties and earlier nineties.

But McLaren and Honda face a very different challenge in today’s more tightly restricted Formula One. There will be no weeks of testing at Suzuka and no simultaneous development of different engine specifications to steal a march on the opposition.

How much development they can do has been proscribed by late changes to the rule book. And most of their testing has been conducted in public – a painful business at times, given how little the car ran on some days.

But their all-champion driver line-up is one way in which they already stand comparison with the beginning of the previous McLaren-Honda era.

Alonso will not compete in the first race of the season due to the concussion he suffered in pre-season testing. Reserve Kevin Magnussen will substitute for him.

Fernando Alonso’s return to McLaren is a marriage more of necessity than convenience. With bridges burned at Ferrari, and no route in at Mercedes or Red Bull, this was his best option.

Inevitably the media will scrutinise all parties for any sign the demons of 2007 may return. The difficulties of debugging both the Honda power unit and the unavoidable frustrations of a new partnership are more realistic causes of aggravation.

Alonso shouldn’t necessarily expect an easier time from Button than he had from Hamilton eight years ago. After all, Button out-scored Hamilton over the course of their three years together as team mates.

But despite scoring the lion’s share of McLaren’s points last year, Button nearly lost his drive to newcomer Kevin Magnussen. That near-miss may have given him fresh impetus to raise his game.

The ‘size zero’ phrase used by Ron Dennis to describe the ultra-tight packaging at the rear of the McLaren may have proved more accurate than he intended. Often used to refer to unhealthily thin supermodels, it seemed a doubly appropriate description as the MP4-30 repeatedly ground to a halt or spent hours in the garage in testing.

Shortly after racing director Eric Boullier said they had only completed half of their work load so far McLaren suffered another setback. Alonso spun into a wall at turn three of the Circuit de Catalunya and suffered concussion. Although he is uninjured, he will miss the start of the season.

There was considerable relief at the final test when Button managed over 100 laps on a single day. But the team knows it has more work to do than its rivals – and lacks the benefit of having a second team running the same power units.

“The lack of mileage means we won’t be as ready as we’d have liked,” Boullier admitted after testing finished, “but we can take away the positive that all the running and data gathering we’ve done have confirmed that we’re achieving the targets we set ourselves”.

Nonetheless he predicted it was “likely to be a difficult start to the season” for McLaren. Alonso’s injury means it just got harder.

How competitive will the McLaren-Honda be at the start of the season – and the end of it? And will harmony reign between Alonso and Dennis?

95 comments on “The “difficult start” McLaren expected just got harder”