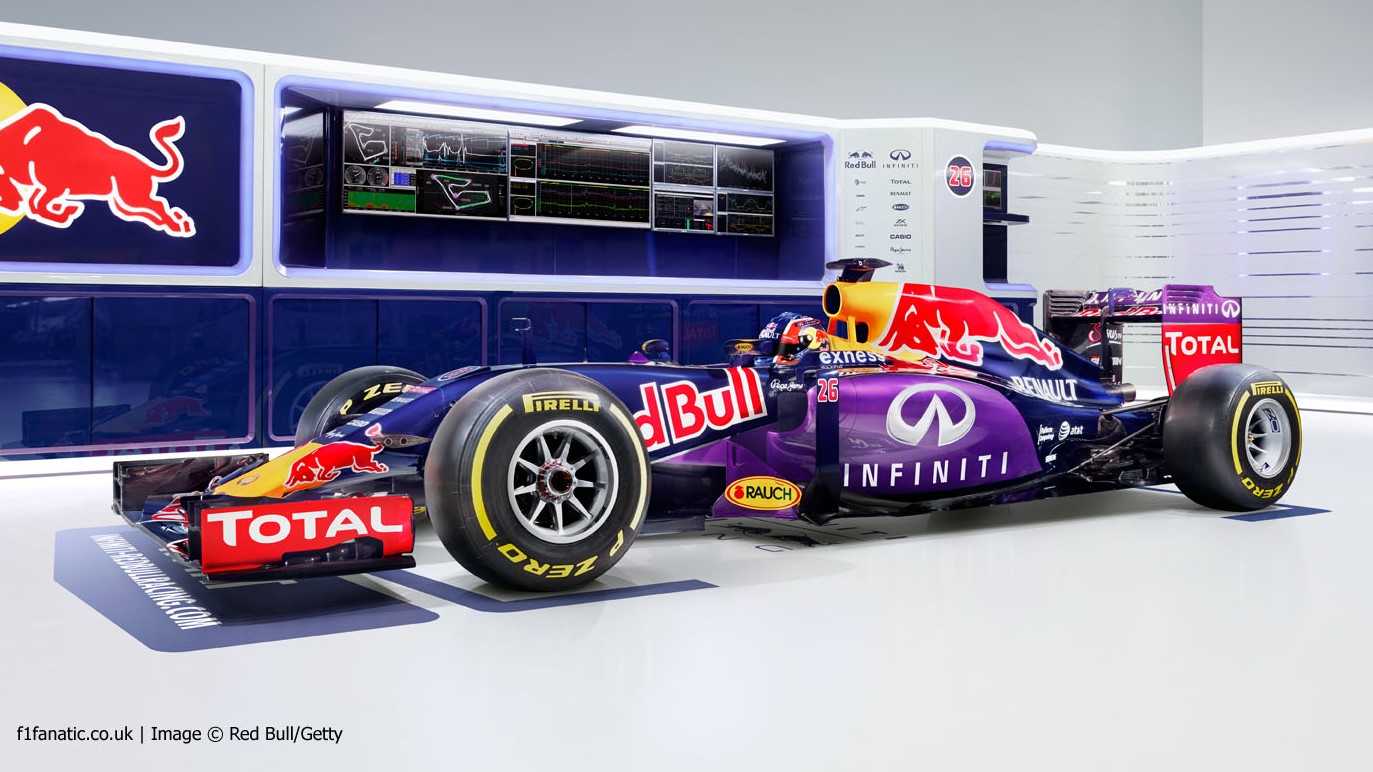 On the face of it, this is a year of revolution at Red Bull. Star designer Adrian Newey has taken a step back, and the driver who did most of their winning over the last six years – Sebastian Vettel – has departed for Ferrari.

But Newey is not gone, merely reassigned. He has still played a significant role in the development of the RB11, watched over it during testing, and will attend some races this year – though not as many as before.

In his place Red Bull has appointed a four-man team to set the direction of their car’s development. But can this committee approach be an effective substitute for the mental agility of one of F1’s greatest designers?

And while Vettel may be a Ferrari man now, in Daniel Ricciardo the team already has an established race-winner who usually had the beating of the four-times champion last year.

But as doubts persist over Renault’s power unit, and with the still-unproven Daniil Kvyat in the second car, merely maintaining their second place in the constructors’ championship may be viewed as a success.

The breakthrough star of 2014. There were three occasions when Mercedes left the door open for a rival to steal victory, and every time it was Ricciardo who got the job done.

He is now poised to inherit Vettel’s position as the foremost driver in a formidable team. But it’s possible that even if the RB11 is significantly closer to the W06 on performance, Ricciardo could be shut out of any victory chances if Mercedes simply play a tighter game.

In Toro Rosso’s ten-year existence as Red Bull’s kindergarten team, Kvyat is only the third driver to make the step up to the ‘big sister’ outfit. Expectations will be high: both Vettel and Ricciardo won races straight away.

While Kvyat’s promotion certainly owes a lot to Vettel’s career move – he was originally supposed to stay at Toro Rosso for another year – he had a very solid debut season which included becoming the youngest ever points scorer and qualifying a superb fifth for his home race.

The RB11’s testing camouflage could not disguise its performance traits which is in line of what we’ve come to expect from this team: impressive cornering but a notable straight-line speed deficit.

How much of the latter is down to a surfeit of downforce and therefore drag, and how much of it is a consequence of Renault not having sussed the engine regulations yet will go a long way towards determining how competitive a season they enjoy.

Significantly, former Ilmor engine designer Mario Illen has been roped in at Renault to apply his expertise to the weakest part of this package. The lack of power is just one dimension of Renault’s shortcomings: they have already admitted they are not on top of the drive-ability problems which plagues them last year.

Reliability is another concern, one which has already reared its head during testing. Team principal Christian Horner has never been shy about pointing the finger when he believed Renault aren’t getting the job done, so expect harsh words if they haven’t made gains over the winter.

Red Bull scrupulously avoided doing anything which resembled a performance run during qualifying. Keeping in mind the leap in progress they made before the first race of last year, don’t be surprised if they suddenly look at lot more competitive once the real action begins.

Are Red Bull more of a threat than they appeared to be in testing? And is Kvyat ready for his big chance?