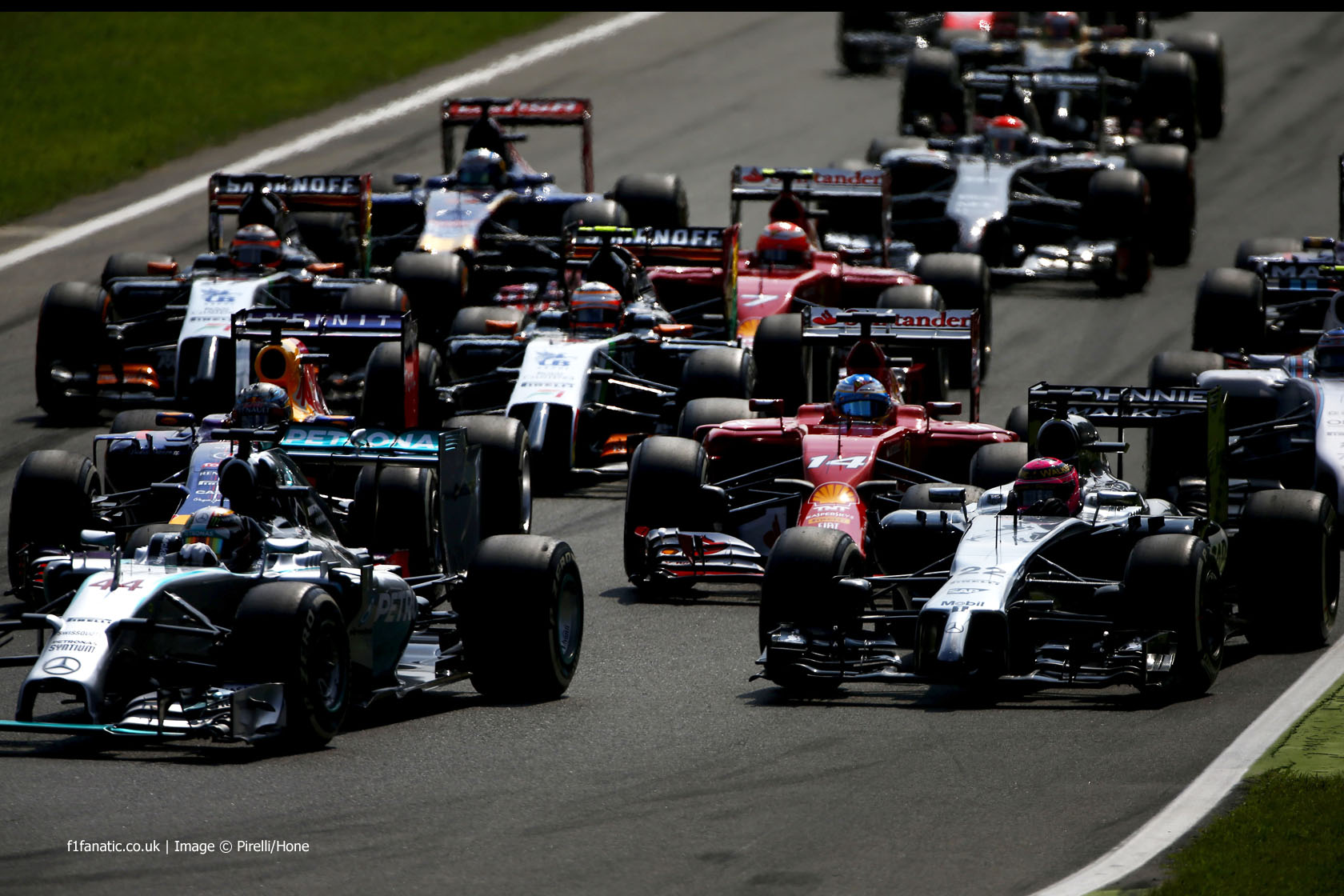 FIA president Jean Todt says he may invite further teams to enter Formula One in the future.

In an interview with the New York Times Todt said he is “not happy” that two teams went into administration at the end of 2014. One of them, Marussia, is poised to make a return as Manor.

The potential arrival of Haas next year could increase grid numbers to 22. The current maximum is 26.

“We may make a tender again for one or two teams to encourage teams,” said Todt. “And try to reduce the costs.”

While some have sought to blame Formula One’s V6 hybrid turbo engine formula, introduced last year, for an increase in costs, Todt said the change was necessary for the sport.

“I feel it is one of the few sensible decisions which has been taken over the last period,” said Todt.

“Formula One is the pinnacle of motor sport, so we must be an example to society. It is not all happening in a kind of closed golden-gated community where nothing is happening on the other side of the world.”