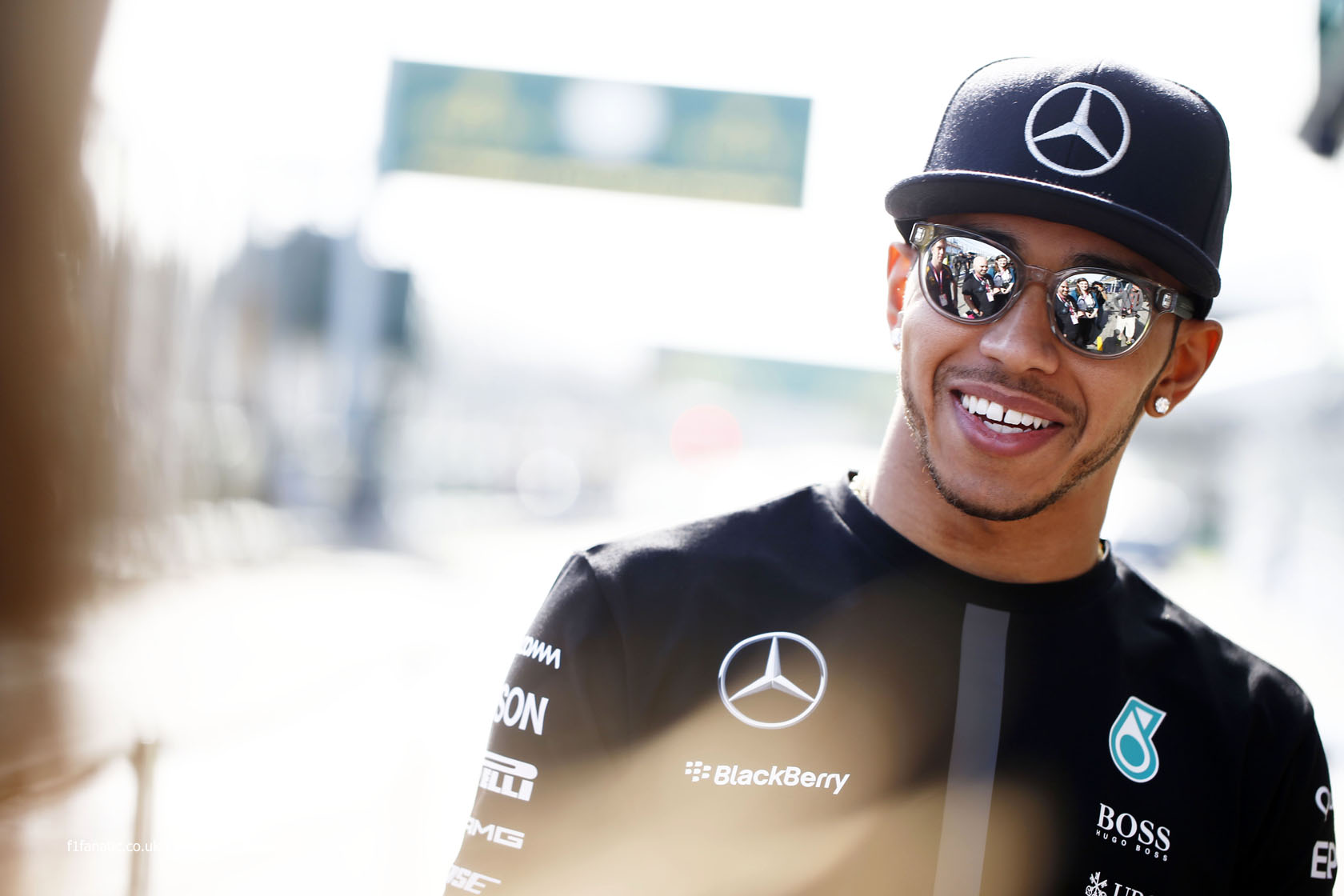 In the round-up: Lewis Hamilton scoffs at a recent report which claims he asked Mercedes for a salary for £1 million per week.

"I heard about one story that I had been asking for £1m a week. That is the biggest piece of rubbish that has been written for some time."

"It was revealed in court today that Monisha Kaltenborn wrote to the CRB last week to tell them that Van der Garde’s contract had been terminated in February."

"For me it is a shame that they have gone in that direction, because safety is always a concern in motorsport and we shouldn’t be throwing it around lightly. Personally him driving the car is not a safety issue. I think it is unfair to use that against Giedo."

"f there is a contract, it should be respected, because there are rules and they have to be followed. Sometimes in F1, you hear stories of drivers having a contract with a team or drivers who are owed money for three and four years."

Manor may be unable to run during practice today because of a software problem.

"He brings significant financial backing – thought to be around £5 million a year – as did his reliable but slow predecessor Max Chilton."

Mercedes sticks to policy of open warfare between drivers (ESPN)

"The management of Nico and Lewis is not a difficult topic. We have a very open and transparent relationship. We discuss a lot; sometimes we agree, sometimes we disagree but it's a positive thing and not at all a difficulty."

"I need to find a little bit more and I'm pushing hard to get that. I'm surely not at my peak of Formula 1 performance yet - I'm only 29."

"(Vettel) started moaning early last year and he’s still doing it, which is disappointing. The rules are the same for everyone – and it’s not such a bad job, is it?"

"Former McLaren Formula One chief Martin Whitmarsh has joined Britain's bid to return the America's Cup to its shores for the first time after being named as CEO of Ben Ainslie Racing on Thursday."

Wow this whole @SauberF1Team Vs Guido is unreal and this is so far away from the sport!This is the biggest alarm signal F1 can get!!!

Following Monday's terrible accident in Argentina I'll be wearing a black strip on my helmet at the #AusGP pic.twitter.com/CpOGmZ1OXD

By the look of it this weekend, the whole @FIAformulaE grid looks way much more competitive than F1….hi from miami :))

Several readers are disappointed that Kamui Kobayashi is no longer on the grid:

I always felt Kobayashi’s career highlighted why the sport needs its midfield teams and why it should be trying harder to keep them alive.

He was a driver who lacked that little bit of pace/consistency to land a drive at one of the big teams but would occasionally punch above the weight of the machinery he was in and would go wheel to wheel with anyone and everyone if the opportunity was there. He was a driver who would take points off of and punish the big teams when they made a mistake or got the strategy wrong and it was exciting to watch.

But as the smaller teams get squeezed and forced to rely on pay drivers places for drivers like Kobayashi, Grosjean, Perez etc… will continue to disappear and the sport will surely be worse off without them.
Steve Rogers (@Yossarian)