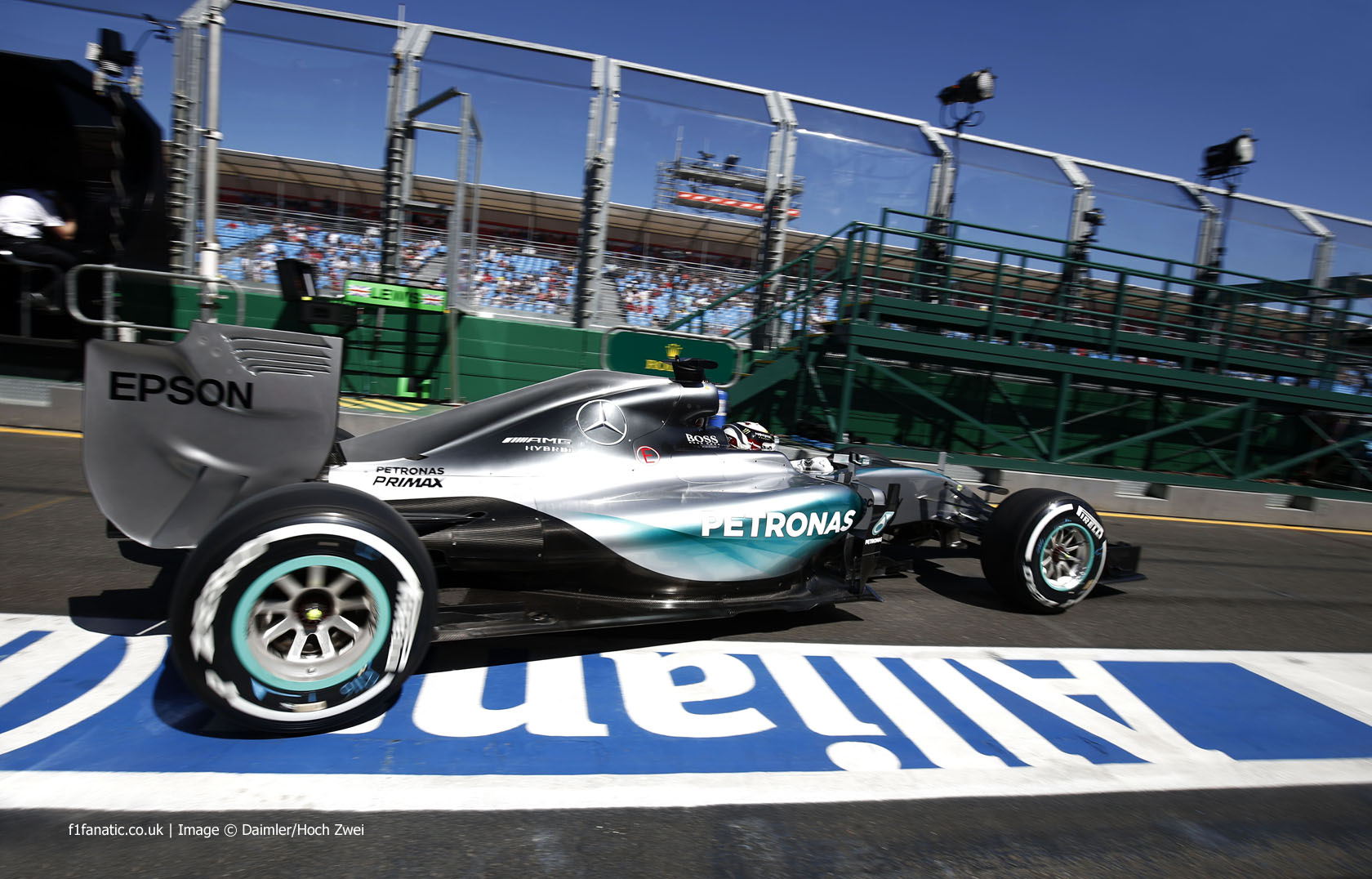 Mercedes has used more engine development ‘tokens’ before the start of the season than any of their rivals, leaving them with the least scope to develop their engine over the rest of the season.

The Brixworth-based engine manufacturer has just seven tokens left to use over the remainder of 2015 having already used 25 of the 32 available.

Ferrari used 22 of its tokens over the winter and therefore has ten left. Renault has the greatest scope for development with 12 unused tokens having used 20 on its Energy F1 power unit during the off-season.

As a newcomer to the championship Honda has been granted an allocation of tokens based on the average number of unused tokens each other engine manufacturer has. They have nine tokens to use over the rest of the year.

20 comments on “Mercedes has fewest tokens for engine development”