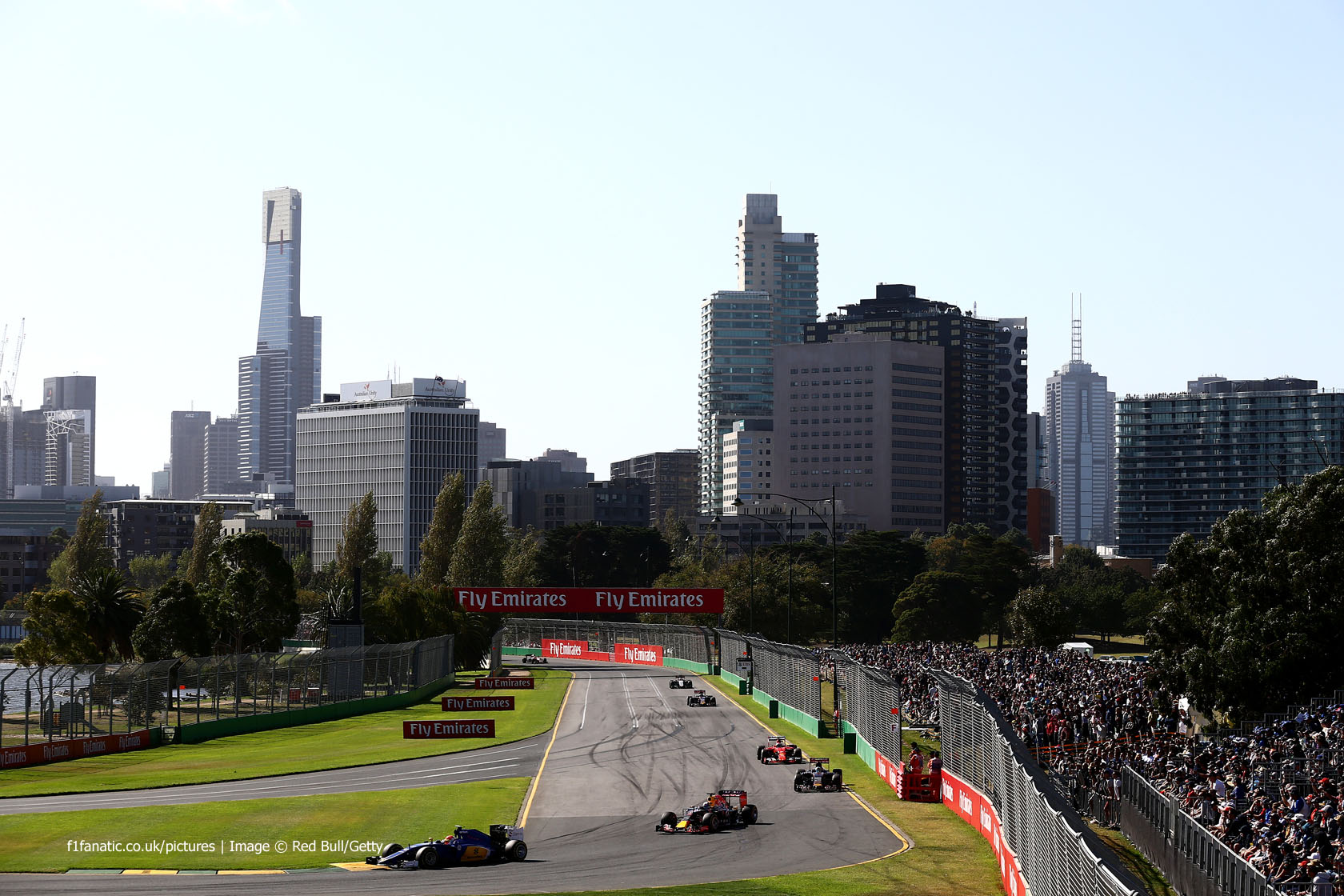 Felipe Nasr described his fifth place for Sauber in his first grand prix as a “big relief” for him and his team.

Sauber endured the first point-less campaign in their history last year, and began the first race of 2015 under a cloud after missing the first practice session due to a legal row with Giedo van der Garde.

However the team got finished the race with both cars in the points – Marcus Ericsson came in eighth – which put them third in the championship at this early stage.

“I am very happy with fifth position in my first ever Formula One race,” said Nasr.

“It is such a big relief for the team and myself that we are able to score points, and I am very pleased about this achievement.”

Nasr was fortunate to avoid major damage at the start of the race when he made contact with Pastor Maldonado.

“Right after the start it was quite messy in turn one, as another driver hit my wheel,” he explained. “I thought the car was damaged a bit, but after a few laps I noticed everything was fine.”

“After that, the race went according to plan. There was pressure from behind during the whole race, which was not easy. That was an emotional race for me and everyone in the team.”

41 comments on ““Emotional race” for Nasr after first points”