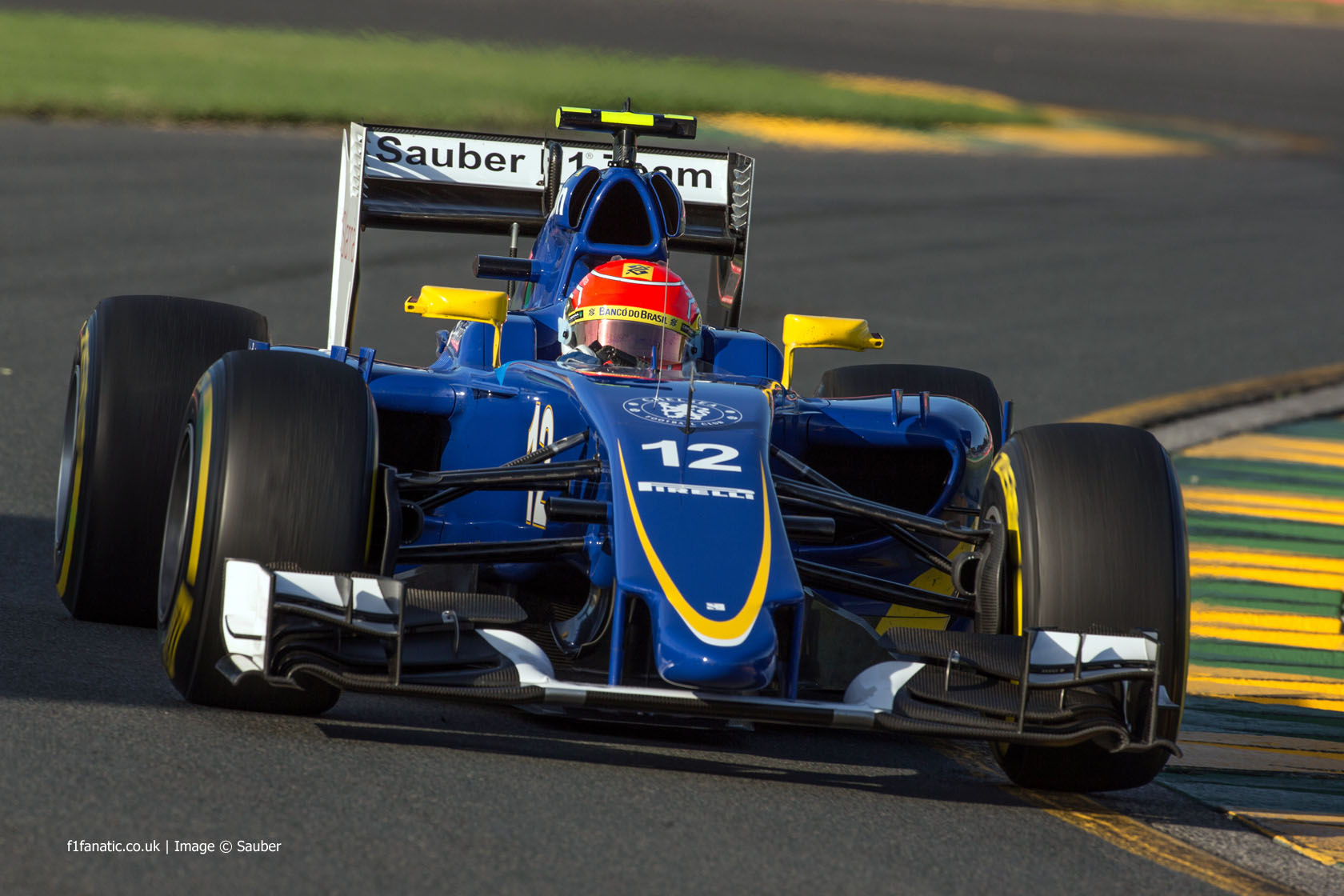 Sauber says it wishes to avoid a “mud fight via the media” and has refrained from commenting directly on Giedo van der Garde’s statement earlier today.

Van der Garde accused Sauber team principal Monisha Kaltenborn of being “adamant” that he would not drive for the team despite “my legal rights to do so and a series of rulings and court orders in my favour and despite my race driving abilities”.

Addressing its fans directly, Sauber added: “We don’t know about Giedo’s intentions. He may try to present himself as a winner, while we had actually hoped to come to rest after our agreement. Giedo decided to take a different approach – the reasoning behind we cannot understand.”

“We’d have very good answers to the many statements and accusations in Giedo’s post. But to expand on this wouldn’t help our race team nor our fans and partners. It would only encourage a mud fight via the media and we will not lend ourselves to that. The next race in Malaysia is where our focus is and that’s where we will build up on last weekend’s success together with our drivers Marcus Ericsson and Felipe Nasr. All our efforts are drawn to this objective.

“With this in mind we’d like to encourage you to form your own opinion about what happened, however critical it may be. From our side we herewith close the matter and look already forward to celebrating future achievements at the race track together with you.”