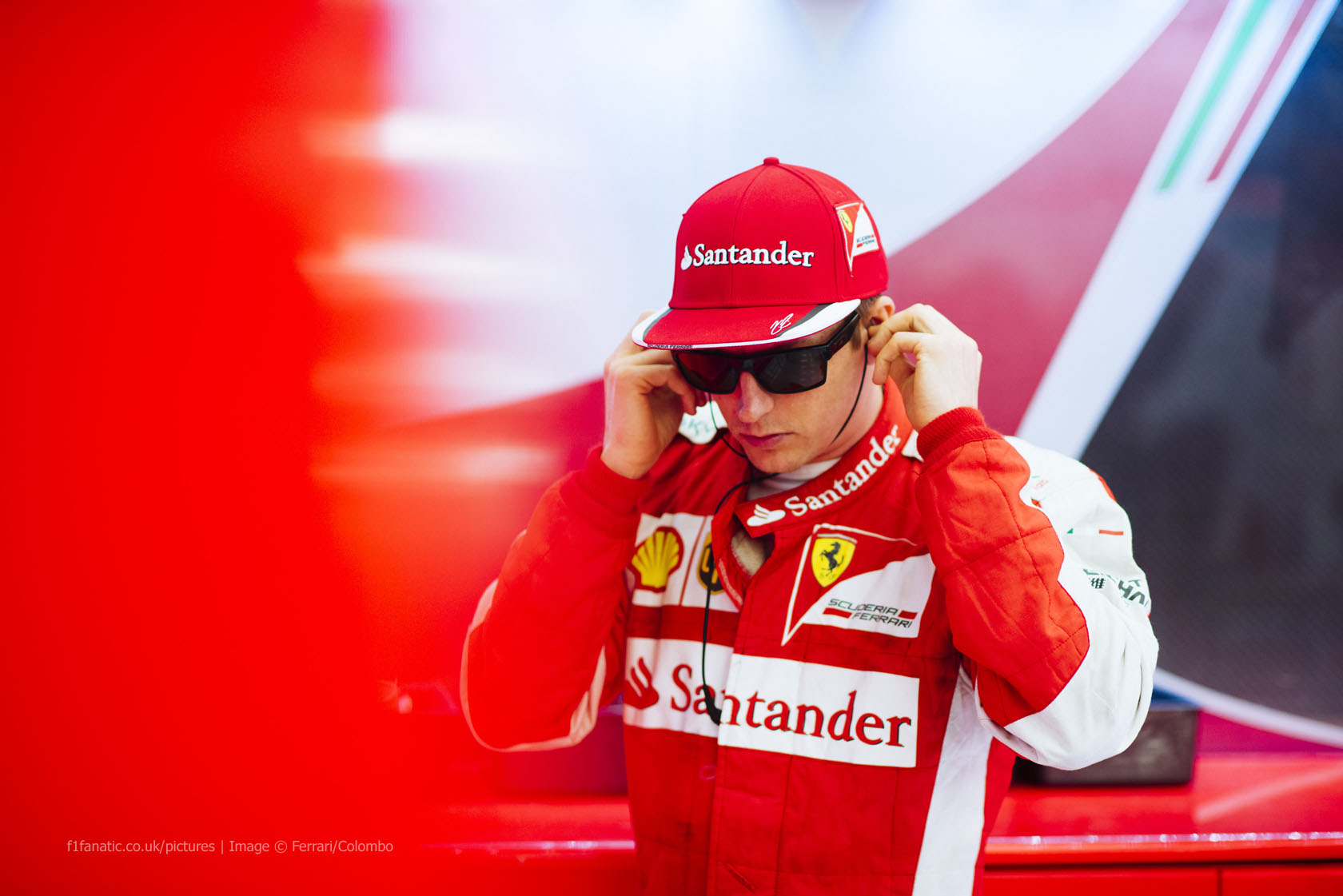 In the round-up: Ferrari team principal Maurizio Arrivabene says they are not planning to sign Lewis Hamilton as a replacement for Kimi Raikkonen.

"Does Lewis Hamilton call you? Because he never calls me. Every driver here in the paddock wants to drive for Ferrari, this is normal, even guys that were quite a lot of the time world champion."

"Ferrari are understood to be estimating a step forward in performance of 20-30 brake horsepower from the upgrade, which will use up around five of their ‘tokens’."

"Asked directly whether Mercedes might be sandbagging this year in response to pressure from the sport to make racing more exciting, Vettel added: 'I don't think they are trying to do something stupid.'"

"You can’t do anything if the brake-by-wire collapses or fails and it goes to coventional, the pedal becomes long and the car doesn’t stop any more. This what happens to Nico."

"The main stumbling block to this previously has been the fact that Piech did not like F1 supremo Bernie Ecclestone, and despite the two having only met on fleeting formal occasions there appears to be a mutual dislike between the two on a personal basis."

"When it was suggested that losing the race would be unthinkable Ecclestone said: 'I tell you something, I was told that when we didn't have a race in France. And Germany now. We've got some good replacements, haven't we?'"

"It's not for us (to say if Qatar can have a race). It's for the rights holder. We welcomed Abu Dhabi when they came on board and we'll wait and see. I think (Ecclestone) appreciates the loyalty we have kept with him."

Follow @Ericsson_Marcus as he takes you behind the scenes of our #F1 factory! Part 03 of our #ReStart documentary https://t.co/2jmSqt2TnN

4 races, 8 podiums and some very tight battles with those red cars! The first set of flyaway races have certainly delivered! #F1 #BahrainGP

A great addition to Stats and Facts from @Bleu:

So Rosberg will end with 185 if he can start all the remaining races this year, meaning that he has chance for record next year.
@Bleu

Ayrton Senna scored the first grand prix victory of his career 30 years ago today in a rain-soaked race in Portugal: