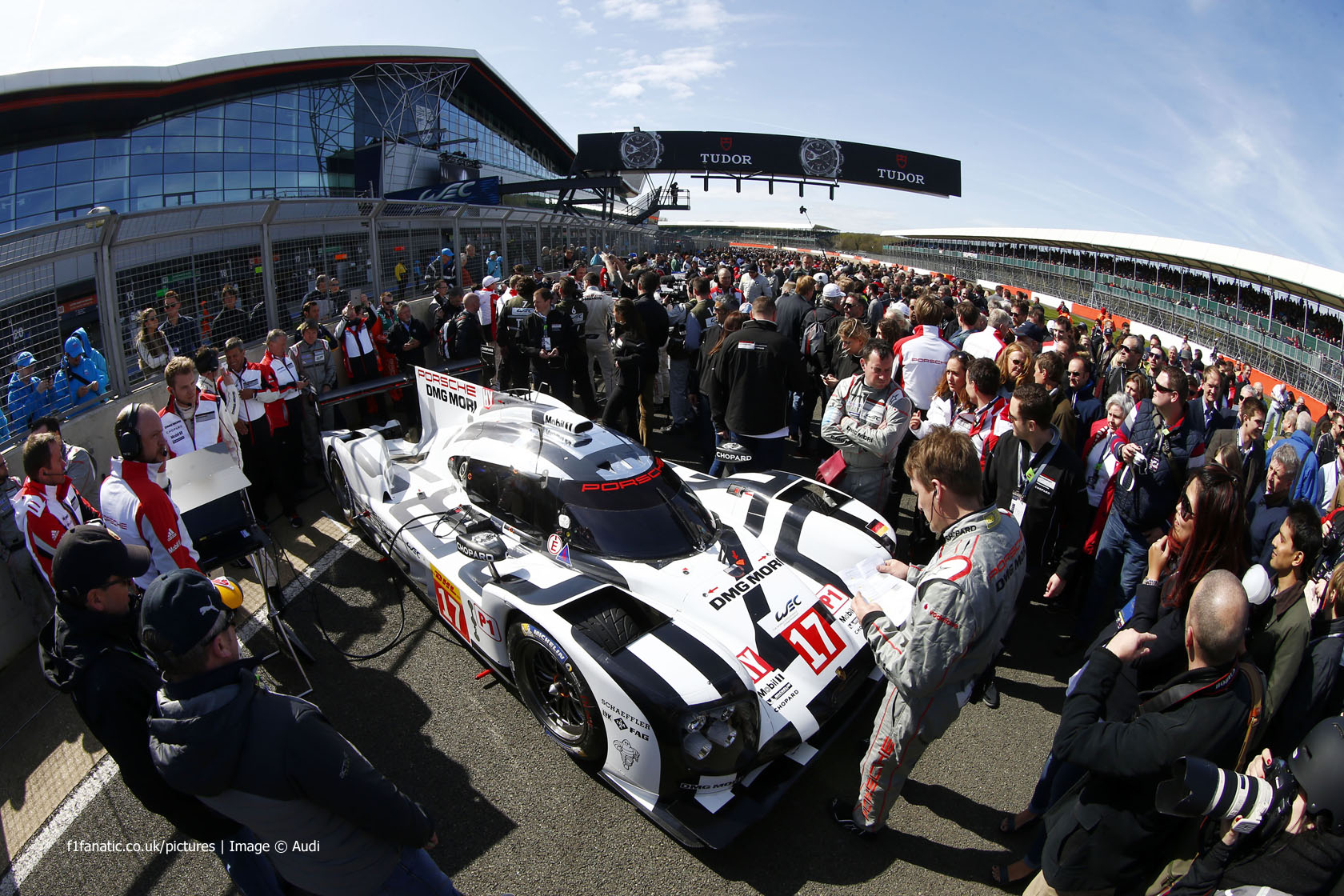 Following the World Endurance Championship’s decision to end the practice of using grid girls at its races, I put the case that it is time for F1 to do the same.

It turned out to be one of the most hotly-debated topics we’ve covered on the site in some time, with strongly held views on all sides, and several readers calling for a poll on the subject.

So let’s find out were most F1 fans come down on a matter of the sport’s past versus its future – and its expectations of women.

The tide has turned against the sexist practice of using women as decoration and Formula One has been too slow to keep up with the times.

The lazy assumption that only heterosexual males are interested in racing cars overlooks a substantial part of its audience and sends the wrong message to new fans of the sport that men may compete but women are only there to look good.

Grid girls are a long-established part of motor racing in general and in F1, where they became commonplace after the first sponsors arrived in the sport in the late sixties and early seventies. They are part of its heritage now, and it should not throw that away.

F1 has come a long way since the days when naked women were draped across James Hunt’s McLarens. Modern F1 grid girls are more tastefully attired and therefore should not be replaced.

I explained my objection to F1 having grid girls in this article earlier this month.

It seems perverse to me that while many in F1 recognise the huge potential to raise the sport’s profile by bringing women in as competitors, they fail to see how that vision is undermined by the image of F1’s current all-male grid being applauded by identically-dressed ladies before and after each race.

Should F1 follow the World Endurance Championship’s example and end the practice of using grid girls? Cast your vote below and have your say in the comments.