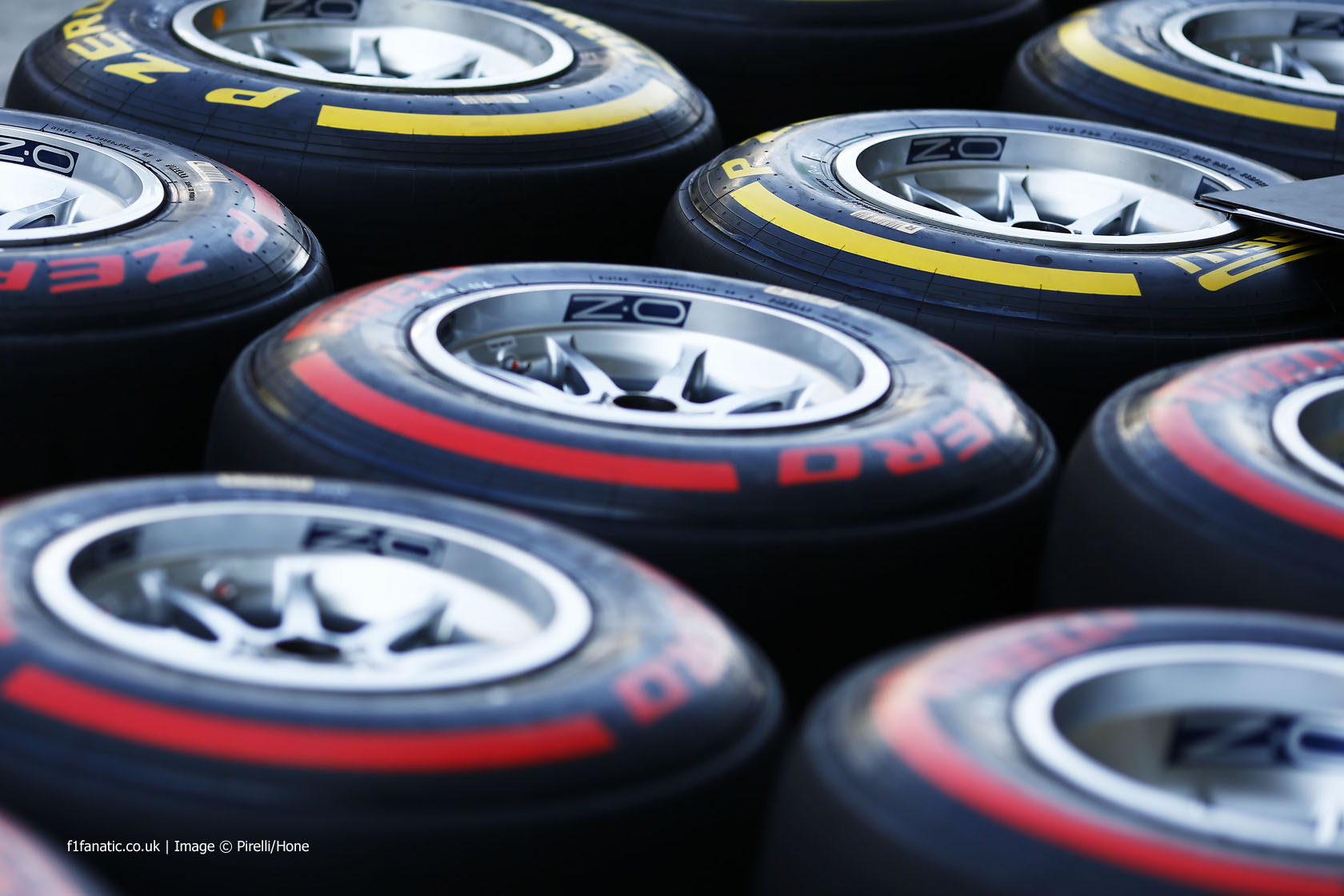 In the round-up: Formula One teams could be allowed to choose their preferred tyre compounds for each race but Pirelli is not convinced by the plan.

"You have to take into account some of the extreme conditions and it might mean someone making a choice we would not feel is correct."

"He wouldn't have a problem with it (racing for Ferrari) but I don't think Sebastian Vettel would like it."

Closest we've been to Ferrari since Australia - Valtteri Bottas (ESPN)

"I think we would have both been up there between the Ferraris. There are small bits that we have brought here but it seems like no-one else has done much more and that is good to see, plus we know there is more to come in the next few races."

"I’ve learned from my mistake in Bahrain and really got myself into the rhythm in Q2 - and from then on I wasn’t catchable any more."

"We have the same tyres, it’s correct, but it’s a completely different circuit (to Malaysia) as well. I think potentially the tyres are not working as well as they used to in Malaysia."

"Nico has generally not made a lot of changes all weekend. He's kept a balance and he's not really had to move from there so he's been comfortable from the get go."

"The race should be quite good for us, in terms of pace we seem to take care of the tyres quite well so hopefully tomorrow arrive the first points of the year for us."

Great job for Sainz to get fifth for Toro Rosso and great job for Verstappen to only be 0.113s off on his first race at @Circuitcat_eng. #F1

All press conference questions aimed at Vettel so far. Turns to Rosberg and Hamilton: "Sorry, I think it comes with the red suit!" #F1

is there too much manufactured controversy in F1 coverage?

It’s incredibly tedious to listen to how Sky F1 team constantly create dramas when there is none.

This week it was about the Ferrari drivers carrying different packages. It was obvious from the drivers’ reactions, Raikkonen hated it, Vettel was not entirely happy but didn’t mind it too much.

It’s a no-brainer why Raikkonen went for the older set-up. Yet according to Kravitz/Croft/Brundle it’s either Vettel pretending to like the new set to stamp his authority as the lead driver in the team or Ferrari favouring Vettel over Raikkonen.
@Shena

Jochen Rindt scored a dramatic victory in the 1970 Monaco Grand Prix when Jack Brabham crashed out of the lead at the last corner:

Here’s the pivotal final lap of the race: