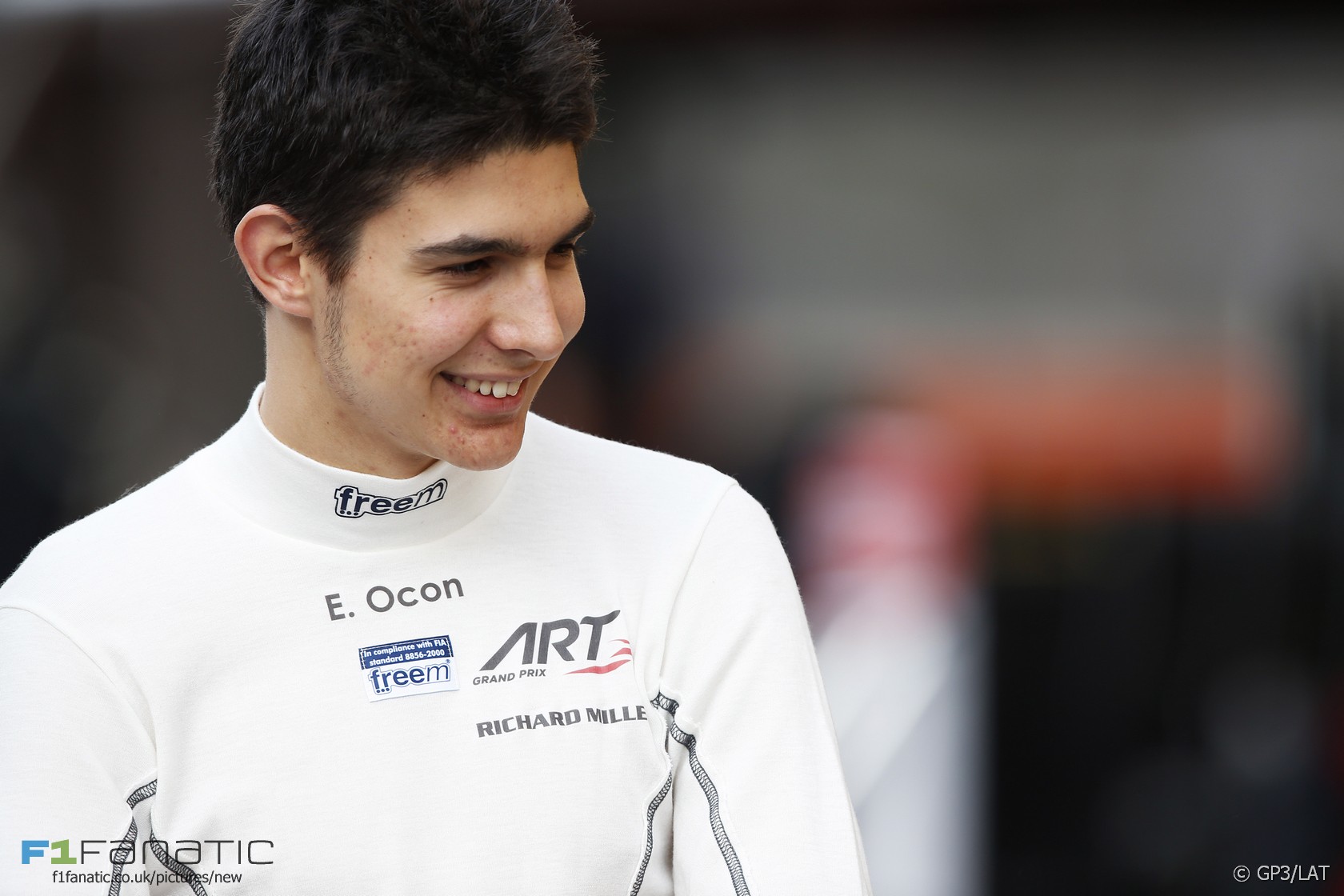 The 18-year-old won on his GP3 debut last weekend and currently leads the points standings.

Force India originally intended to run Mercedes reserve driver Pascal Wehrlein today but he is unavailable due to illness, leading the team to bring Nick Yelloly’s planned run forward by one day.