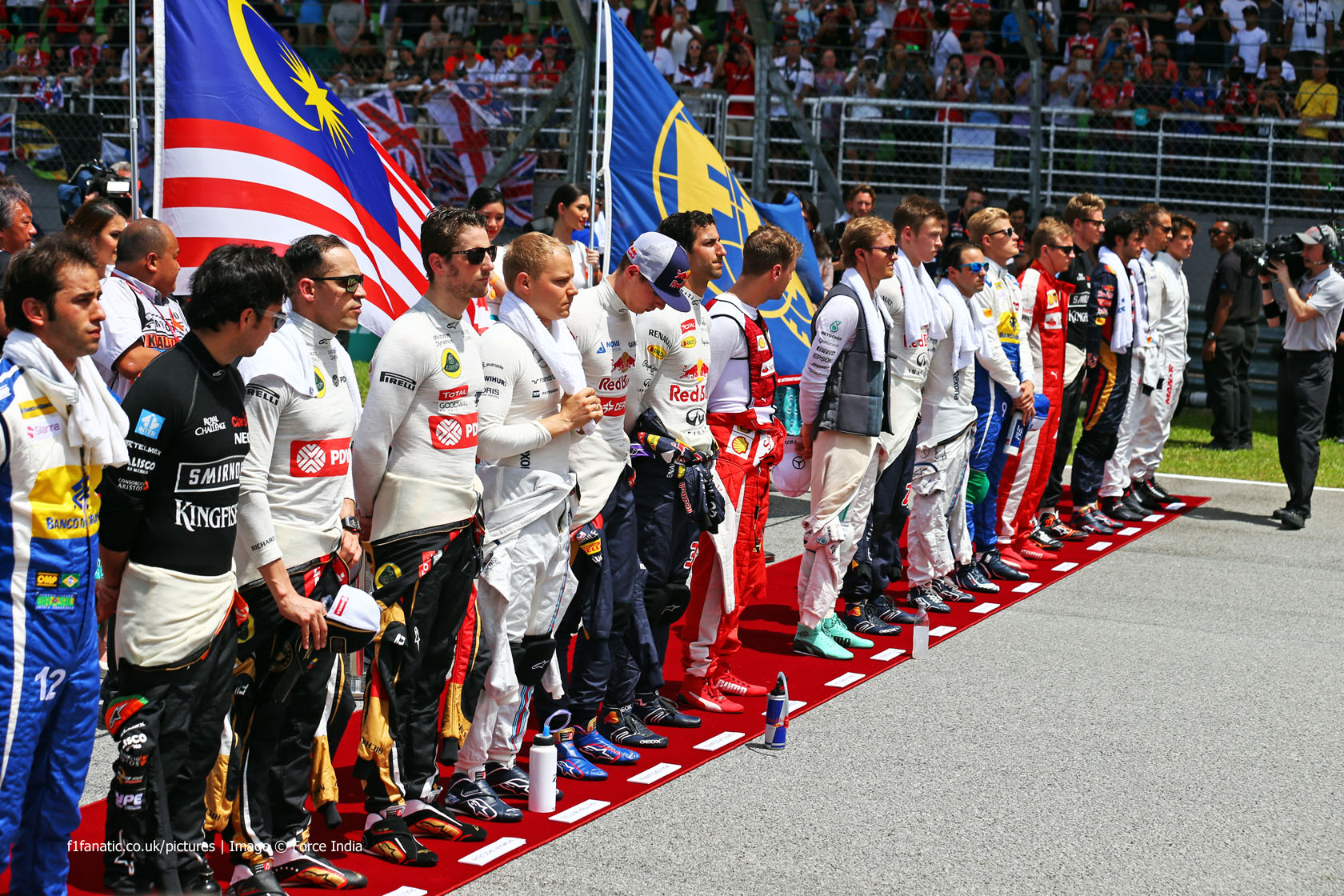 The Grand Prix Drivers’ Association is to launch a global survey to canvas F1 fans’ views about the state of the sport.

Jenson Button revealed the plans during today’s FIA press conference ahead of the Monaco Grand Prix.

“I think the fans are very important, their opinions, and that’s exactly why the GPDA has a global fan survey which will be announced tomorrow at five thirty,” said the McLaren driver.

“Obviously we all have our own ideas which is great and I think the sport is in a good place right now but there’s always room for improvement, as there is in any sport, especially a sport that’s always changing like Formula One in terms of technology and what have you. I think it’s really important and interesting to see how it goes.”

The Formula One Strategy Group recently announced plans to reintroduce refuelling and substantially increase the performance of cars in response to concerns about declining F1 viewing figures.