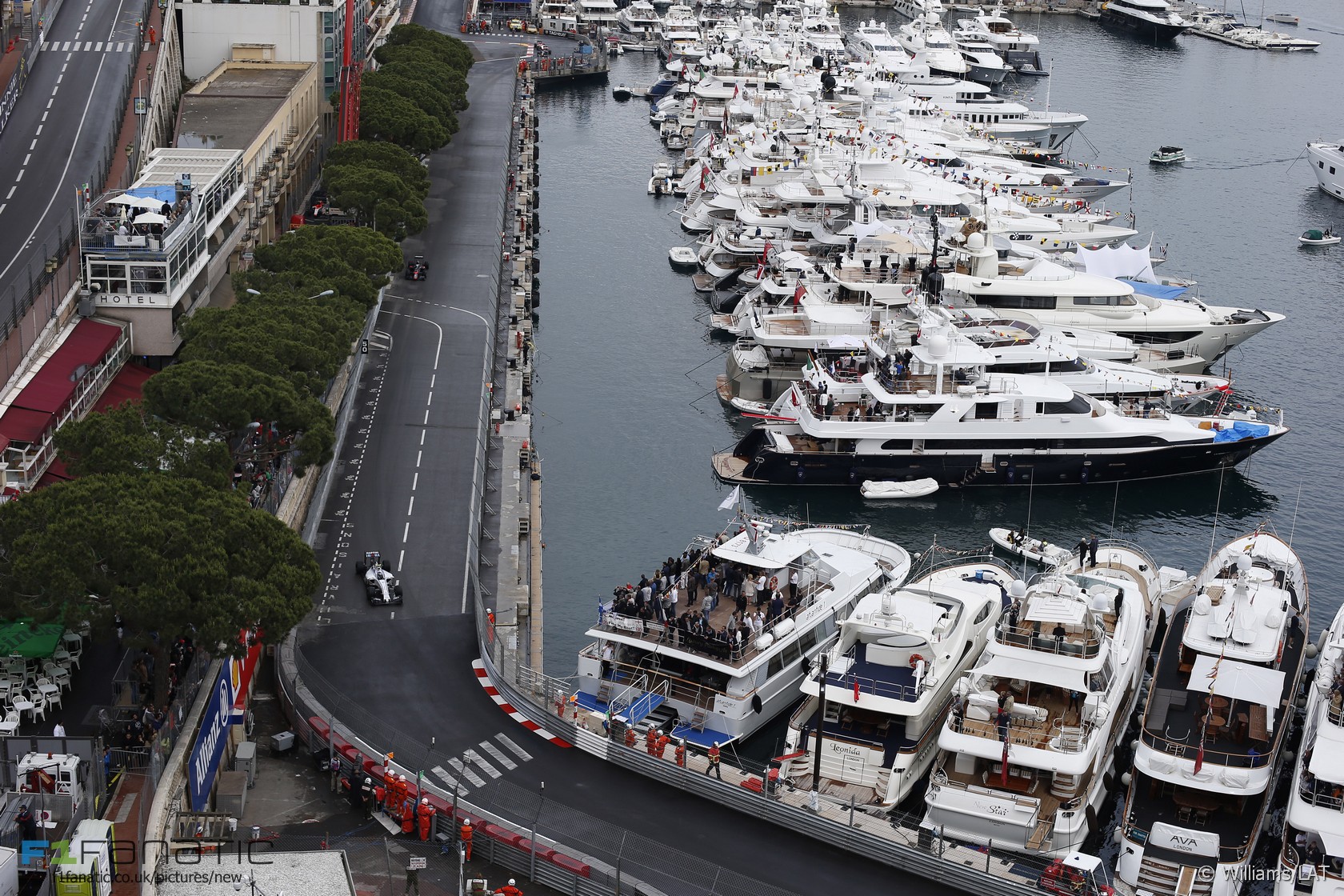 Jenson Button is not fond of the changes made to the Tabac corner for this year’s Monaco Grand Prix.

“Looking at the re-profiling they’ve done ahead of this year’s race, I don’t like Tabac as much as before,” said Button after driving the revised circuit for the first time today. “They’ve made it tighter now, whereas it used to have a nice flow to it.”

“Mind you, I’ve been taking that particular corner for 15 years, so the change catches you unawares a little bit,” he added.

The revised layout has also altered the approach to the fast Swimming Pool chicane. “The first part of the Swimming Pool is a bit faster and it helps to stop you drifting wide into the exit barrier on the left,” said Button.