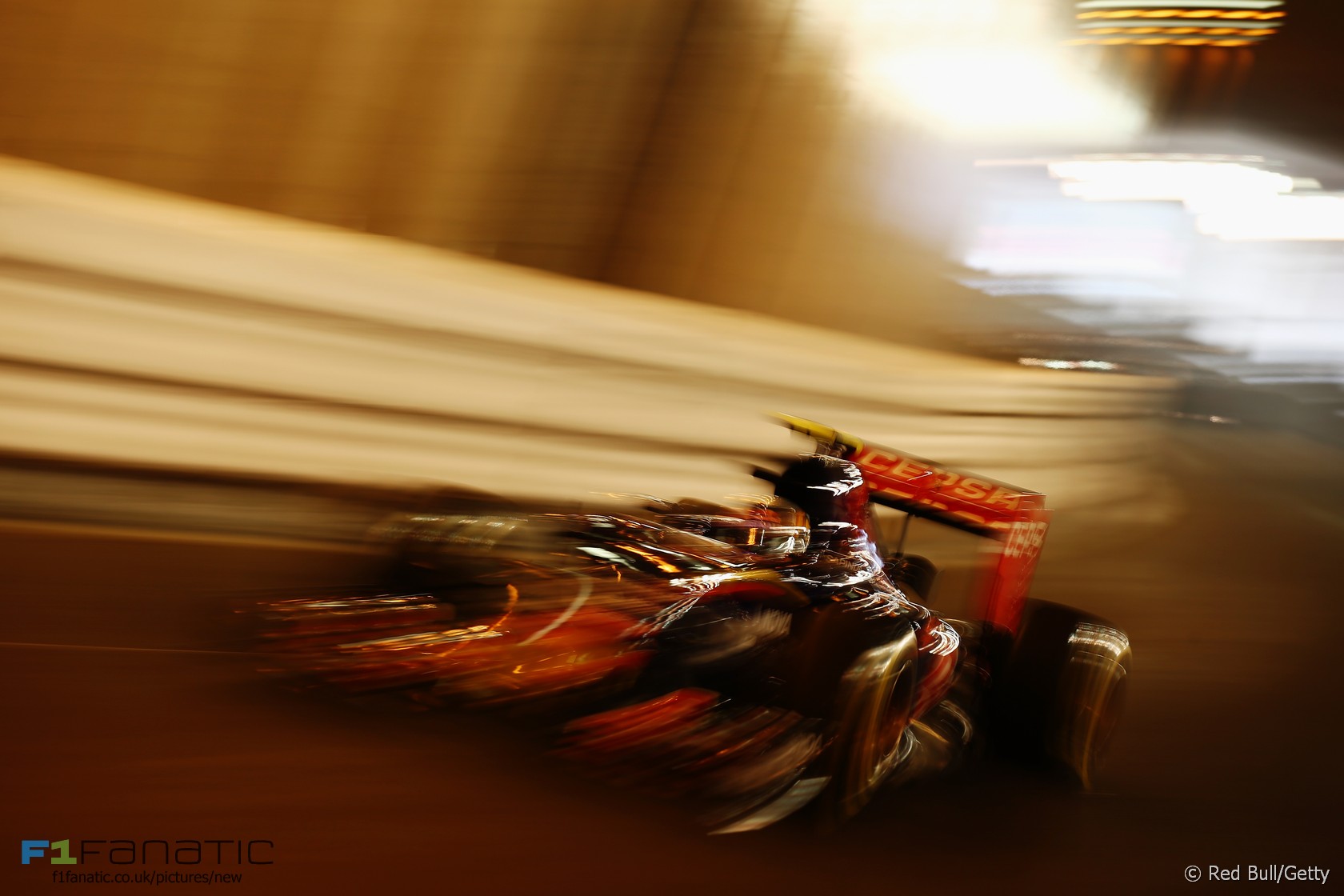 Carlos Sainz Jnr will start the Monaco Grand Prix from the pits after being penalised by the stewards.

The Toro Rosso driver, who originally qualified eighth, failed to stop at the FIA weigh bridge when he was indicated to do so during qualifying.

“The driver failed to stop for weighing during Q1 when signalled to do so by the red traffic light, the car was not returned to the FIA garage and work was undertaken,” noted the stewards.

Article 26.1 (iv) of the Sporting Regulations, which Sainz was found to have violated, states: “A reprimand will be imposed on any driver who fails to stop when signalled to do so, provided the car is then brought back to the FIA garage without delay and that the FIA technical delegate is satisfied the car has been brought back in exactly the same condition it was in when it was driven into the pits.”

Pastor Maldonado will move up to eighth place on the grid ahead of Sainz’s team mate Max Verstappen and Jenson Button’s Mclaren.