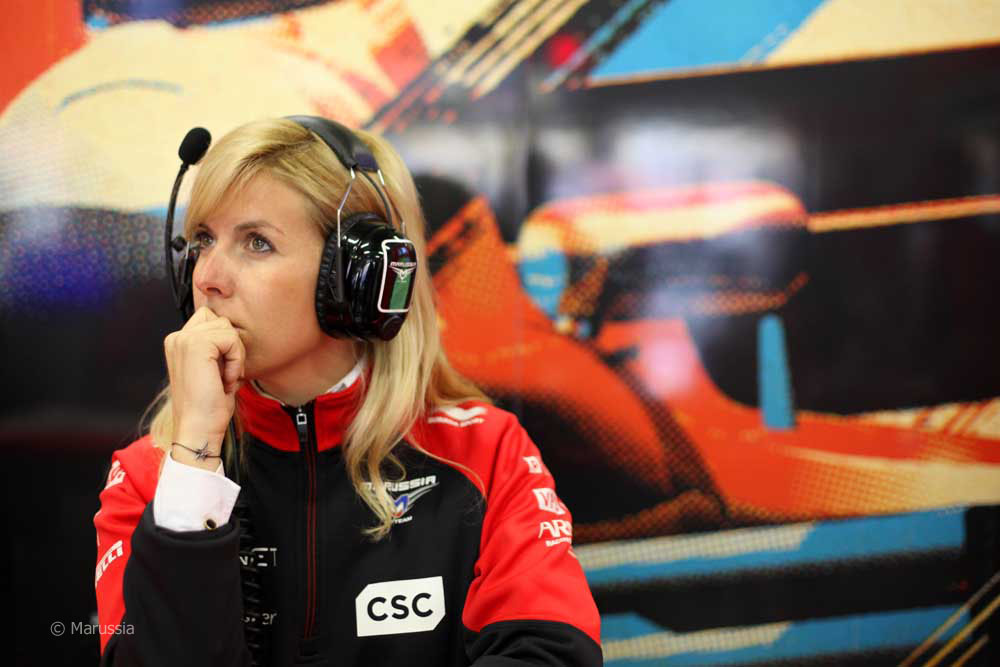 No action is being taken following the Health and Safety Executive’s investigation into Marussia test driver Maria de Villota’s crash in 2012.

De Villota, the daughter of former Formula One driver Emilio de Villota, was having her first run for Marussia, which now competes as Manor. She collided with the team’s support truck while testing at Duxford Airfield in Cambridgeshire, sustaining serious head injuries and losing the use of her right eye.

The following year De Villota was promoting her autobiography when she died at a hotel in Seville, Spain. Her family said the cause of death was related to the injuries she suffered in the crash.

The Health and Safety Executive has now concluded the investigation it began in 2012. “No enforcement action is being taken,” a spokesperson confirmed. The team and De Villota’s family have been notified.

Two weeks after the crash Marussia said its own investigation had “[excluded] the car as a factor in the accident”.

22 comments on “No action taken over De Villota Marussia crash”