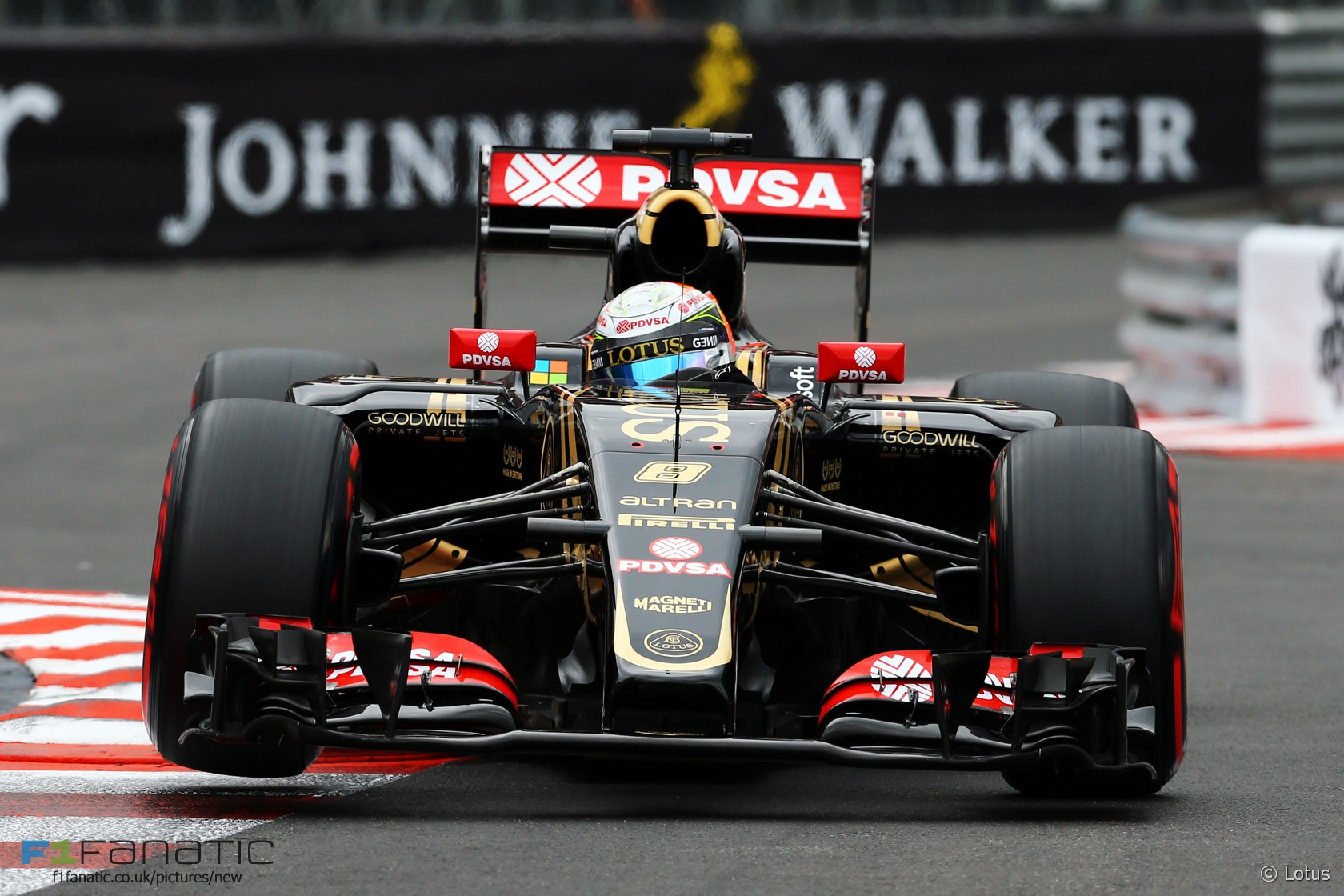 In the round-up: Lotus contradicts Max Verstappen’s claim that Romain Grosjean provoked the crash between the pair in Monaco by braking earlier than he had on the previous lap.

.@RGrosjean didn’t brake test @Max33Verstappen, he braked 5m later than previous lap. Data accepted by FIA so the penalty was for Max not RG

I'd be highly interested in the money flows behind the last FIA elections. "Verstappen did a bit of a brainless move. It was very obvious from the video."

"The plan is to make it mandatory for there to be two tailpipe exits rather than the current single one."

"It's been evident all season that a number of teams have had deflecting front wing flaps and in a few cases the cascade winglets too."

"when the new package arrives between Austria and Silverstone I am pretty sure that we will see continuous points finishes at the subsequent races. "

Has Alonso made the right career move? James suspects so:

F1 has only one team now – Mercedes. And Alonso has come second a couple of times with Ferrari, so it’s no big deal to him if Vettel finishes second this year or next. The man simply wants to win and he needed, in my opinion of course, to make the move.

I find it particularly interesting though with Alonso’s comment, in light of the difficulties of McLaren, that being ‘an actor’ is an ‘essential’ part of being a F1 driver.
James Devon (@Tata)

The 1995 Monaco Grand Prix took places on this day 20 years ago. Check the site later today for a special feature on this race.

Villeneuve’s win, which he took in the last Indy 500 before the series was split into two factions, was unusual in that he completed 202 laps in the 200-lap race. He was docked two laps by the stewards who ruled he had overtaken the Safety Car on two occasions.

There was more controversy at the end of the race as leader Scott Goodyear refused to heed a penalty, also for a Safety Car infraction:

131 comments on “Grosjean did not brake earlier in crash – Lotus”