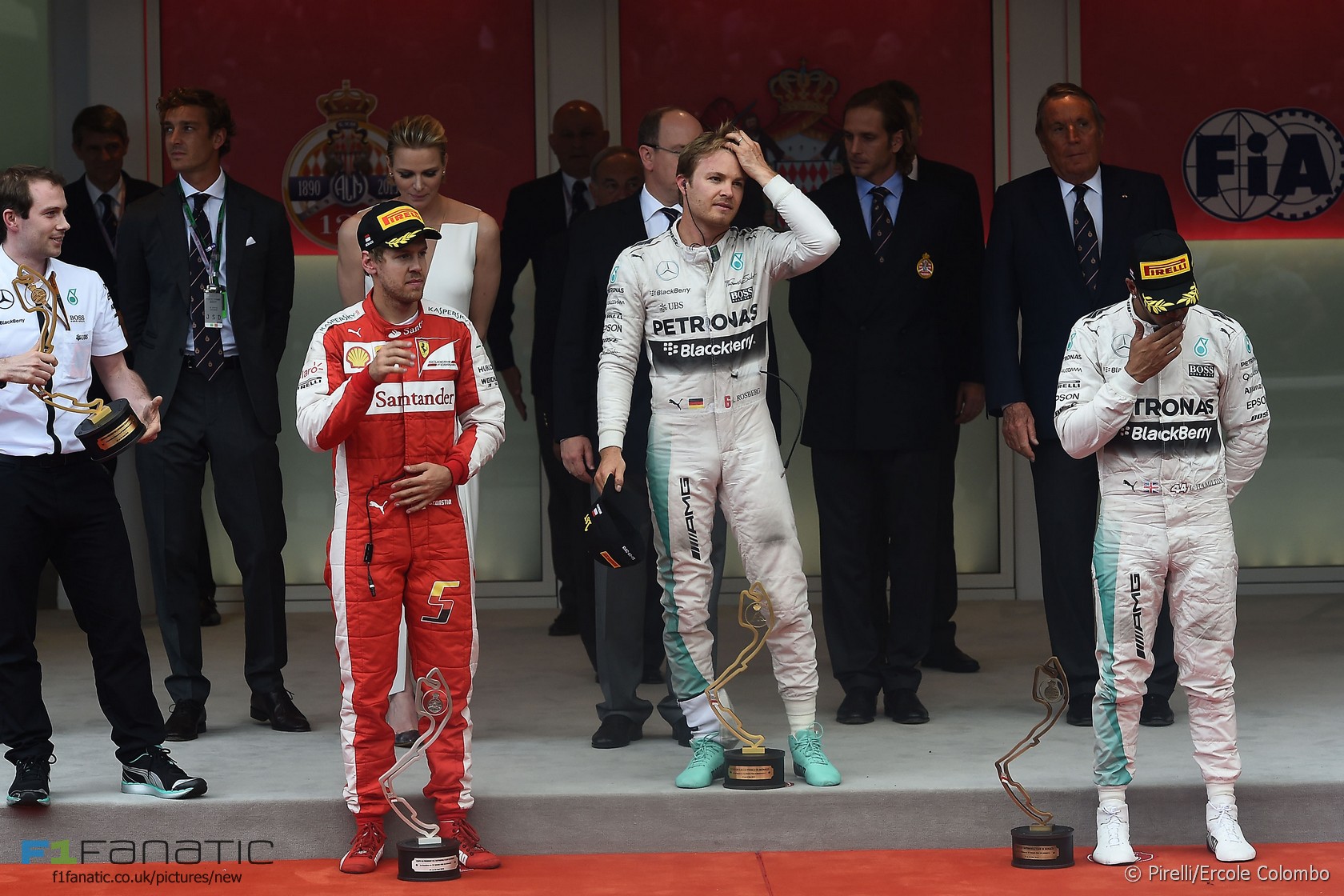 Lewis Hamilton says he’s moved on from his Monaco Grand Prix defeat and was unwilling to elaborate on the strategic error which cost him a likely victory.

Asked during today’s press conference if he could have overruled the decision to come into the pits Hamilton answered: “There’s going to be a lot of questions about Monaco, I’m really not going back to Monaco.”

“I’ve moved on, I don’t even have to think about it now, I’m literally moving on. I couldn’t care less about it. I’m focussed on… I can’t do anything about the past so there’s honestly no point in thinking about it. It’s about trying to shape the future.

“There’s lots of races to come, lots of improvements that can be made. We’ve got a great team, we’ve got a great car and there’s a championship to be won. So that’s all I’m focused on. It doesn’t matter what I feel or have felt or feel now. I don’t feel anything about it. I’m literally thinking about this race, I’m excited, I feel good, I feel fit, I feel strong.”

Hamilton also declined to offer an explanation for why he briefly stopped his car at Portier after taking the chequered flag. “There is no answer to it,” he said.

However Hamilton insisted the strategy decision had not shaken his faith in the Mercedes pit wall.

“I have full trust and confidence in the team,” he said. “We’ve won, we’ve had pretty incredible success together. One race doesn’t dent the solid foundation that we’ve built.”

“Honestly I’ve not really thought about the last race for a long time,” he added, “I’ve just been thinking about the next race, put my mind to other things and training and trying to come back strong this weekend.”

“It’s really irrelevant what happened in the past now, there’s nothing you can do about it, so there’s no point dwelling on it.”