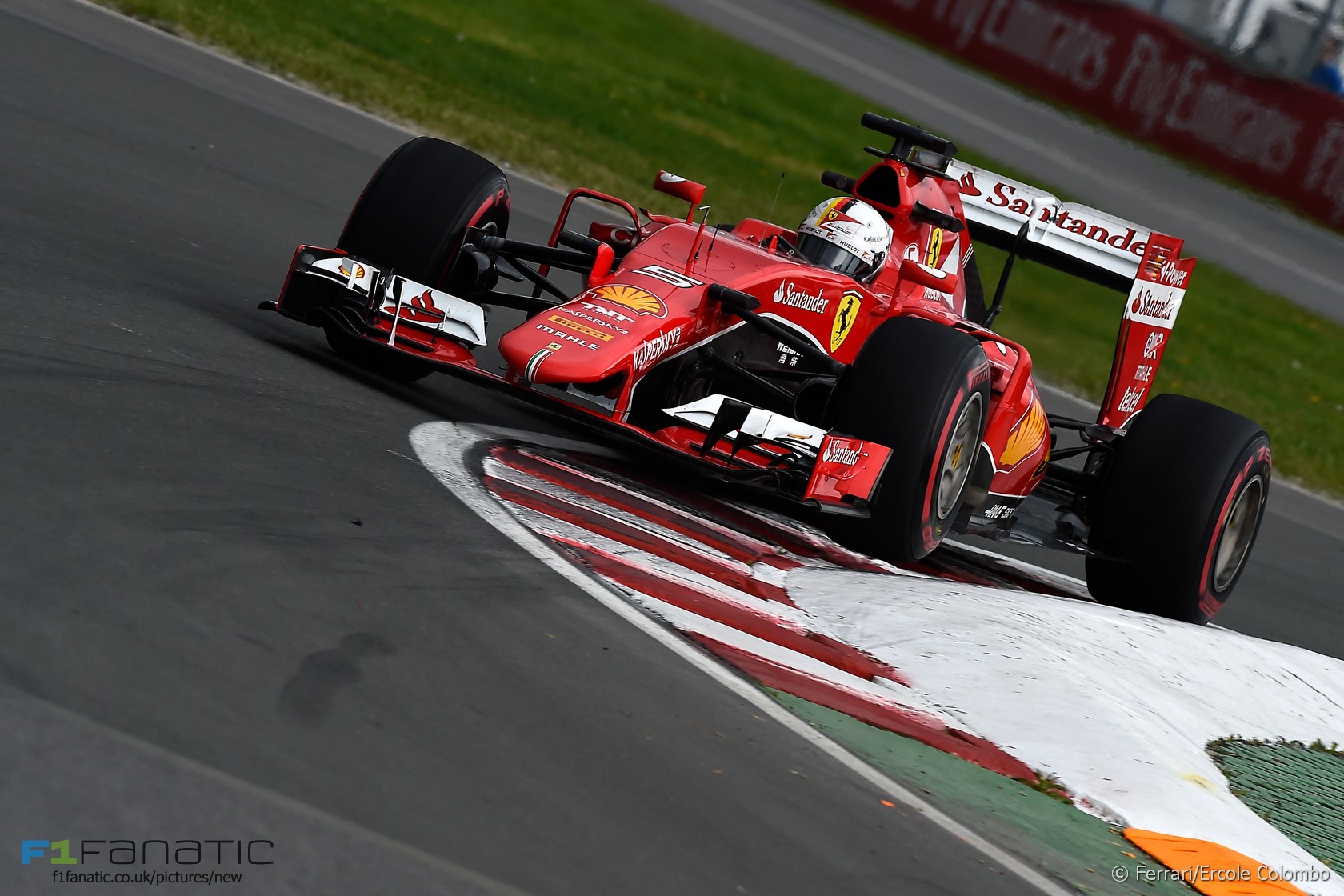 Drivers have been notified of a change to how the stewards will police corner-cutting at the final chicane at the Circuit Gilles Villeneuve.

The right-left corner is a frequent trouble spot on the circuit and the stewards had already placed a new bollard in the run-off area which drivers were told to stay to the left-hand side off if they went off the circuit.

However since yesterday’s practice sessions an extra orange-coloured kerb has been added on the inside of the apex of turn 14, the final part of the chicane. Drivers have now been advised they do not need to go around the bollard if they touch this kerb.

“Any driver who fails to negotiate turn 14 by using the track, and who passes completely to the left of the new kerb element, must keep to the left of the red and white polystyrene block and
re-join the track at the far end of the asphalt run-off area,” the stewards reminded the drivers in a statement.

“For the avoidance of doubt, any driver who fails to negotiate turn 14 by using the track, and who makes contact with any part of the new kerb element, will not be required to keep to the left of the red and white polystyrene block, but must re-join the track safely.”

Several drivers were given reminders about the new arrangement during the final practice session, which is currently underway.

The image below shows the new orange kerb and the bollard with chevrons painted on it in the background.