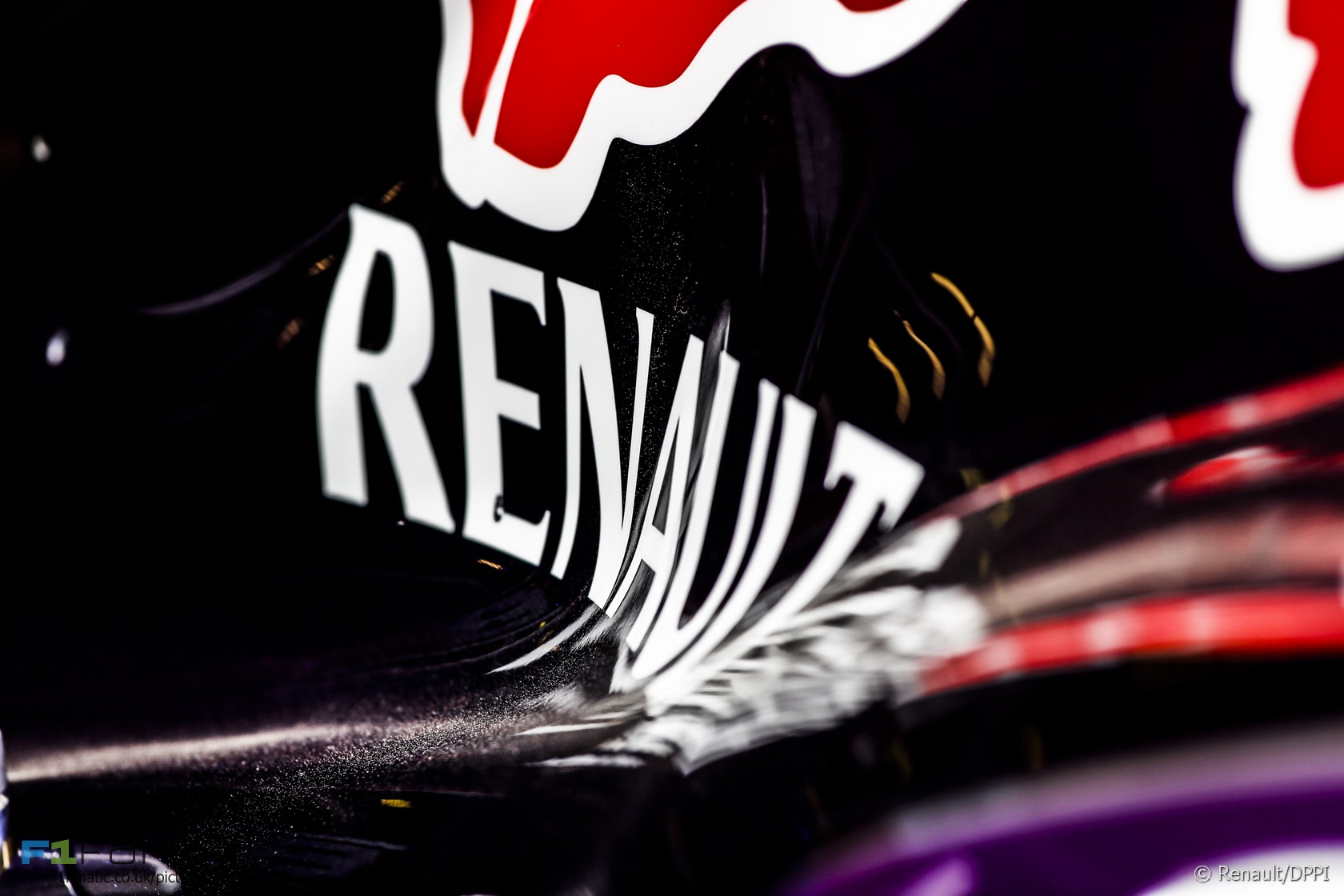 In the round-up: Red Bull team principal Christian Horner says Mercedes should rethink their opposition to change of F1’s engine rules as his power unit supplier Renault may quit if they stay unchanged.

"If you are effectively shutting that down (the engine development) in February, you are almost waving goodbye to them (Renault). So (Mercedes) need to have a bit of a grown-up think about it."

"Unusually, Marchionne even suggested that Ferrari themselves – who dominated the sport with Michael Schumacher in the early 2000s – were as culpable as other all-conquering outfits of recent years in trying to sustain their advantage through the rulebook."

"We have not given any mandate to Mercedes. What we did do at last month's Strategy Group meeting is say that fundamentally we're not in favour of customer cars."

Button: Podium finish is beyond McLaren (The Telegraph)

"It is one team, not Honda and McLaren, McLaren chose to work with Honda and that is the way it is. We won’t get a podium this year but we have to do the work, or you don’t deserve a podium."

Formula 1 searches for its identity & future (The Way it Is)

"Without doubt the best F1 cars are beautifully built and presented and they are impressive to watch, but equally without doubt there are too few of them. As you walk down the grid the field gets very thin very quickly and if it's to continue to live up to its name of Grand Prix racing F1 must find a way to build and develop more quality teams and cars. "

"Unfortunately this weekend was not a good one for a number of circumstances. The response we had from the engine was good."

"It is always a balance. There is a fine line between not interfering in the racing, letting them fight it out, and trying to make sure the car survives."

"In one fascinating radio snippet we heard him ask 'How's the other car on fuel?. Can't comment, can't comment.' Was the repetition of that specific phrase code for better, or worse, than you?"

My favourite although irrelevant shot from #Montreal yesterday is of #Kimi spinning at the hairpin #F1 #CanadaGP pic.twitter.com/meKVIcHOCi

@f1fanatic_co_uk my favorite of the day! Hammer time gang were great sports pic.twitter.com/AAgAlxpTKE

"Pfft. When they had V10s I'd never have got away with this…" #F1 #CanadianGP pic.twitter.com/3vcnDtm4Py Perez has scored yet another 11th place. He now has 16 finishes in 11th place. He has to score one more to equal the record of most finishes just outside of the points. Johnny Herbert currently holds the record with 17 seventh places. At that time only the first six drivers got points.

With his six points scored in Canada. Pastor Maldonado has scored more points in this race alone than he scored together in the last 46 races. Finally Maldonado’s total points scored in his F1 career is more than double the amount he scored with his sole win in Spain 2012. Before Canada he had scored 49 points, 25 of those points came from his victory. Now he has 55 points.
Julien (@Jlracing)