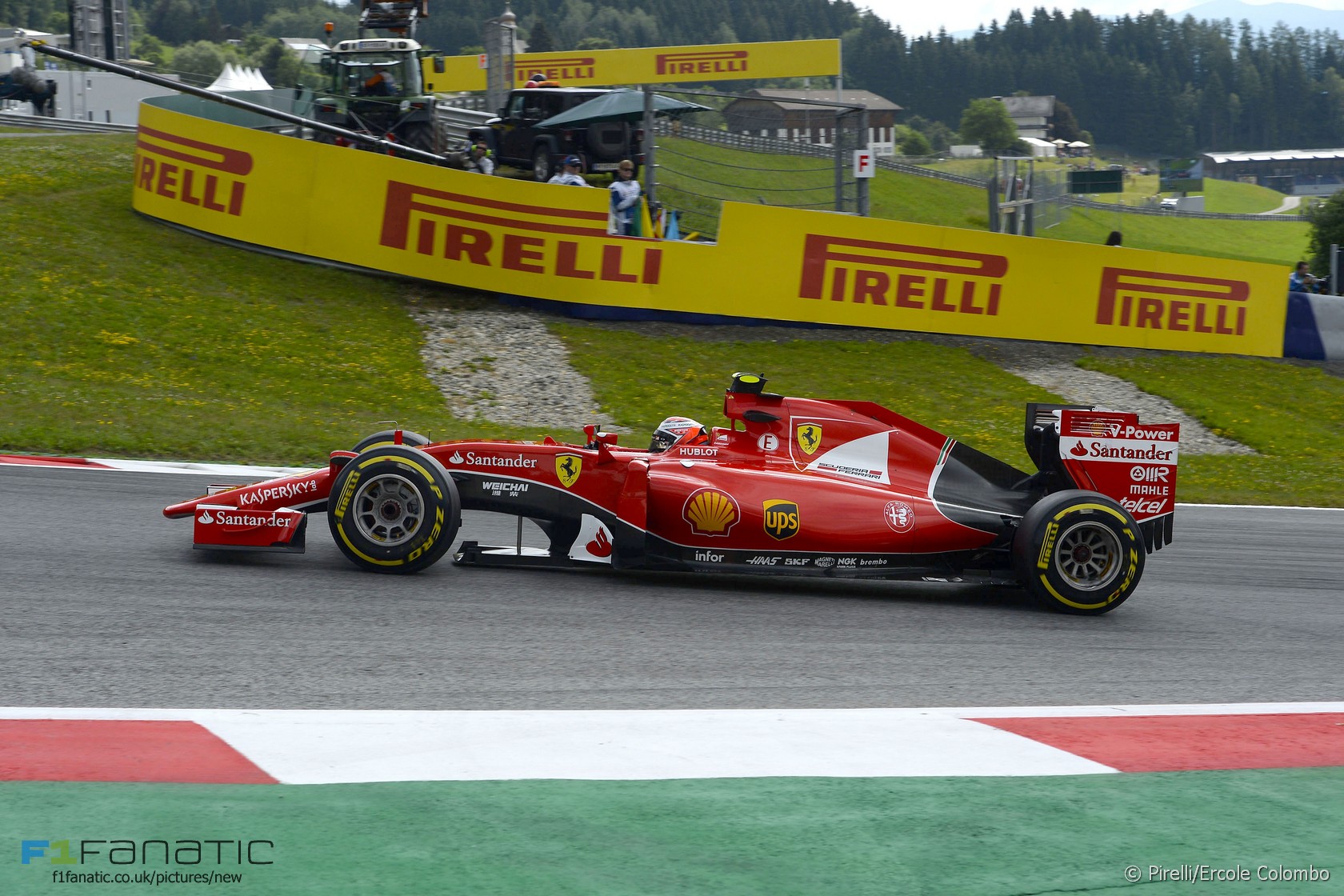 Ferrari’s power unit director Mattia Binotto believes the team’s performance deficit to Mercedes is smaller than it has ever been since it introduced its revised engine in Canada.

Speaking in today’s FIA press conference Binotto said Ferrari had been able to bring more performance to their power unit while Mercedes was focusing on reliability gains.

“We know exactly what we’ve done on our side, we cannot know what Mercedes have done so far,” he said.

“It’s true we’ve spent [engine development] tokens, tokens you spend on the performance, so what we did was clearly an upgrade in performance in Canada.

“When Mercedes has not spent any tokens yet, they have simply tried to fix some reliability problems. So whatever they modified in the second unit they introduced in Canada was for the only purpose of reliability.”

Binotto said the team has verified that the upgrade introduced in Canada has brought the expected gains, and that Global Positioning System data shows they are almost on terms with Mercedes.

“What you can do is try to compare GPS data of different cars try to understand different profile of acceleration, try to extract from it eventually what could be the difference or the gap in overall power unit performance,” he explained.

“It’s clear that compared to what was the situation of last year now the difference has been reduced by a lot. Obviously what you are doing when you are doing such an exercise, you are doing it on a statistical base, difficult to have an accurate value on a single lap on a single comparison.”

“But we believe that currently the situation is really close. And eventually race-by-race you can have some results which go in that direction or the other. But after Canada we believe that maybe Mercedes is still in front but by a quantity which becomes fairly reduced at the moment.”