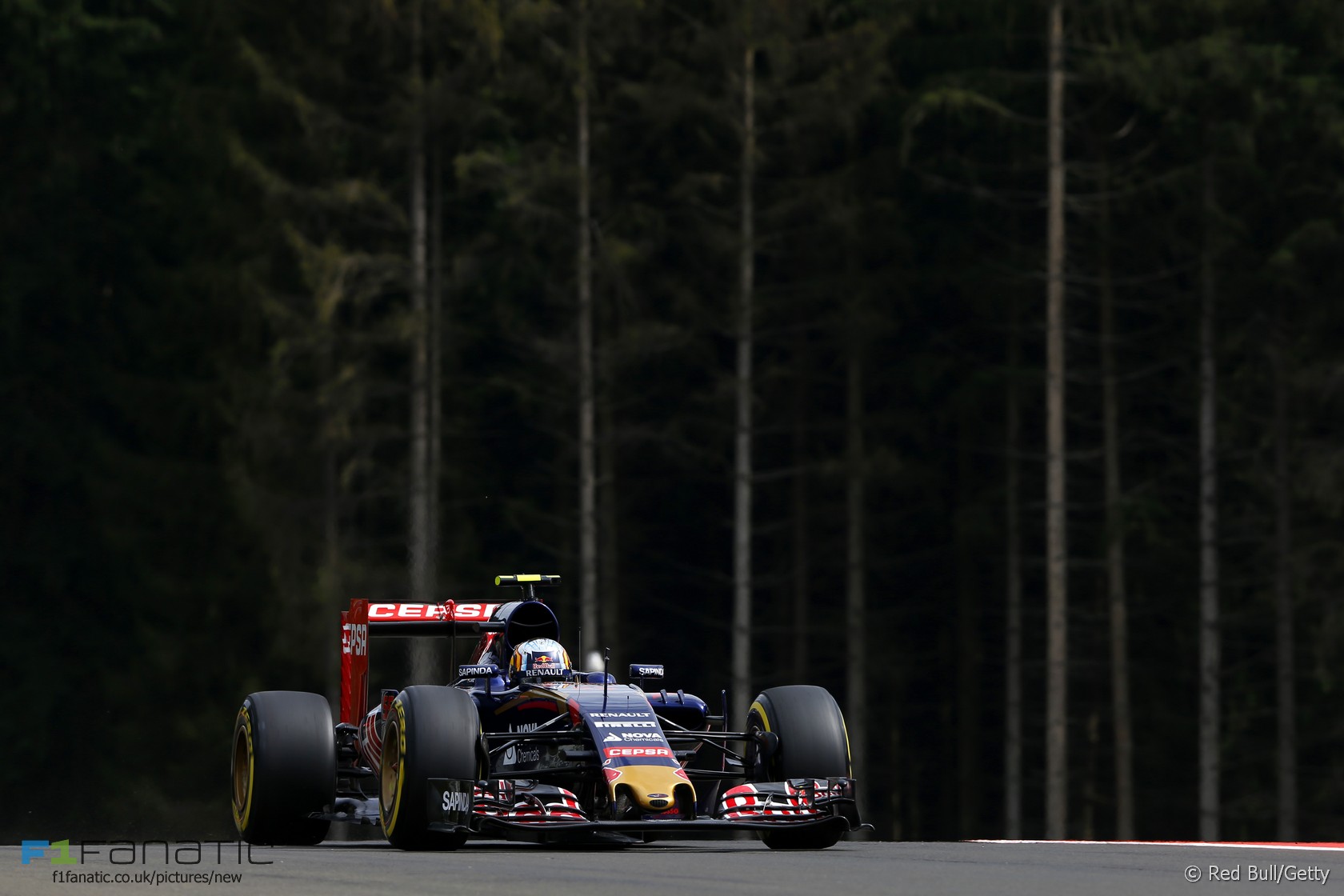 Carlos Sainz Jnr said his chances in tomorrow’s Austrian Grand Prix are resting on the weather after setting his car up for wet conditions.

Rain arrived at the end of final practice at the Red Bull Ring but the track was dry enough for slick tyres by the end of Q1. Sainz was eliminated in Q2, and says he will need more rain to get a result tomorrow.

“A bit of a disappointing qualifying session for me today,” said the Toro Rosso driver, “especially because we’ve chosen the wet set-up for today which will make tomorrow’s race complicated unless it rains.”

“It’s a shame, because I have been quick throughout the whole weekend and the first part of qualifying, but when it came to the moment that counted I got stuck in traffic in the first and second sectors and that ruined my lap.”

Sainz added he expects it will be “difficult” for him to overtake in the race. “I hope it rains tomorrow because if not it will be a very complicated race due to the downforce level we’ve chosen,” he said.