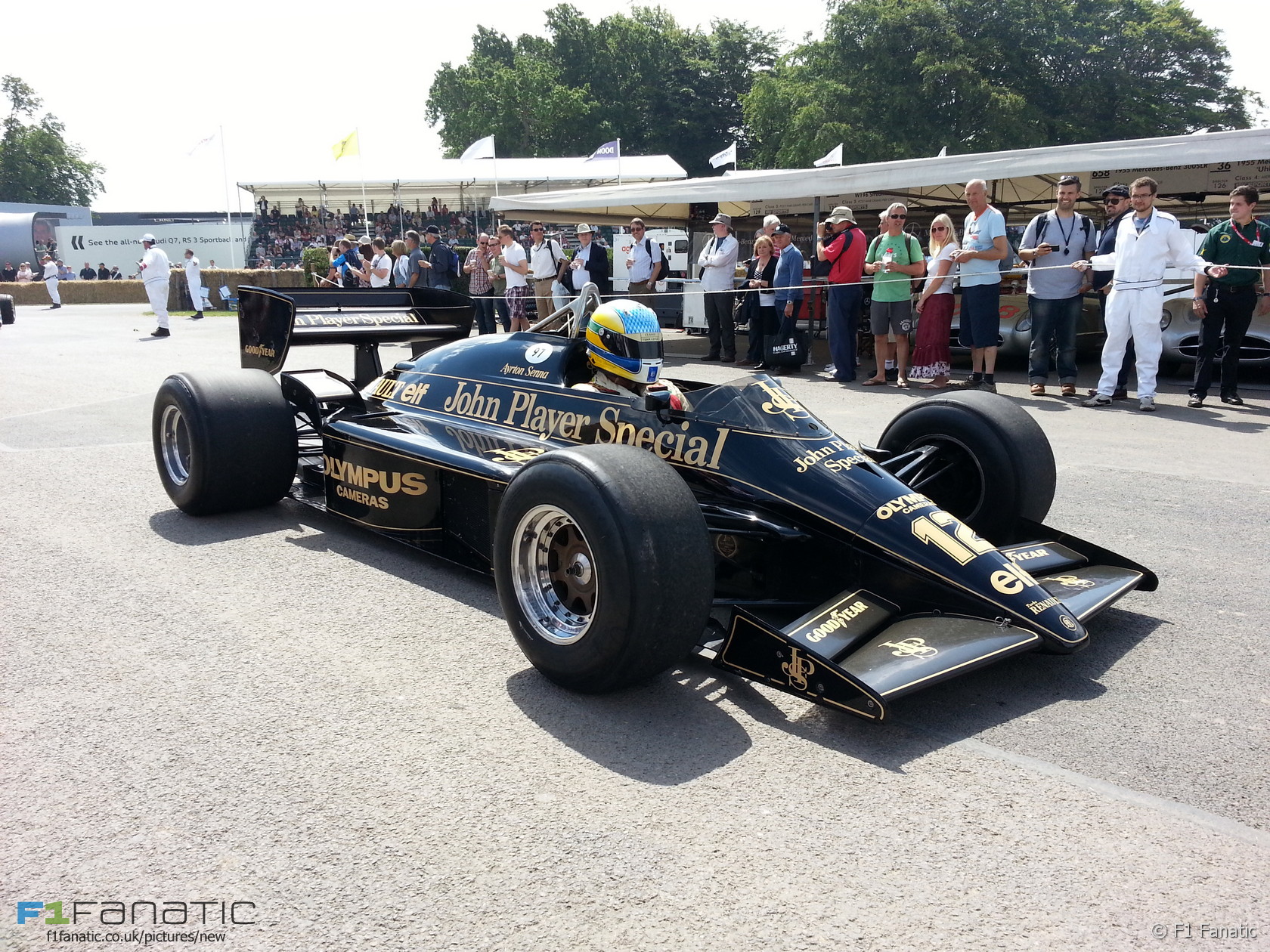 A collection of cars which raced during the eighties, at height of F1’s last turbo era, are in action at Goodwood this weekend.

Among them are Ferrari’s first turbocharged F1 car, the 126 CK, which took unlikely wins in the 1981 Monaco and Spanish Grands Prix thanks to Gilles Villeneuve.

The McLaren-Honda MP4/4 is no stranger to the hill, but following McLaren’s reunion with the Japanese manufacturer several of its successors are also present. they include the 1989 MP4/5, powered by a normally aspirated 3.5-litre Honda engine, which dominated the championship in the year after turbos were banned.

Another non-turbo runner on the hill is the Osella FA1-D, which raced in 1982 and 1983. A replacement for the FA1-C, which Riccardo Paletti lost his life in during the 1982 Canadian Grand Prix, the FA1-D was regularly among the non-qualifiers, on the eight occasions it started a race it never saw the chequered flag.