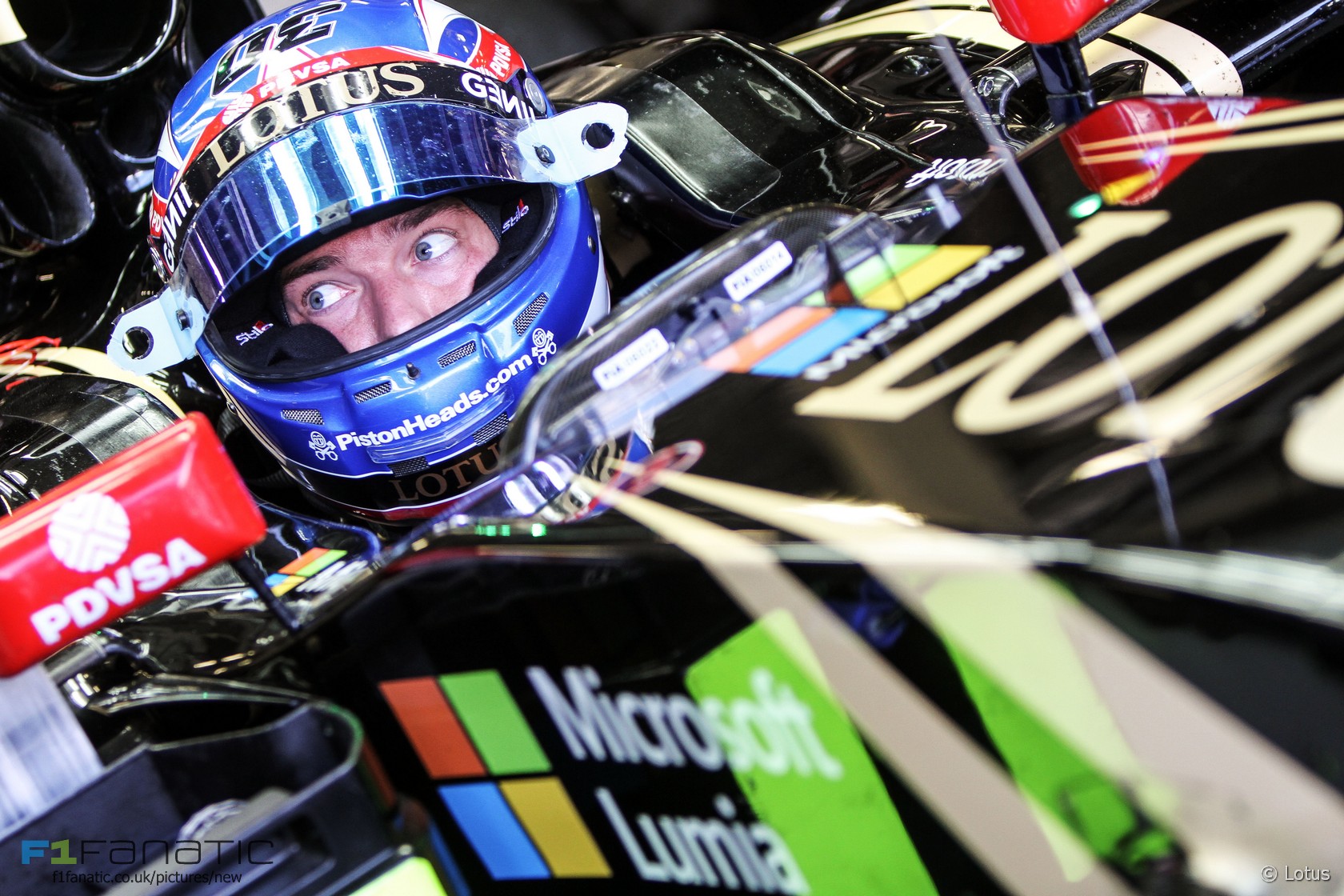 In the round-up: Sprint races, third driver races and ‘wild card’ tyre choices are among the potential F1 format changes under consideration.

F1 may decide grid with sprint race (The Telegraph)

"Another suggestion is for junior drivers to take part in a sprint race on Saturday, with the highest finishers gaining a place on the Sunday grand prix."

"The intention is that at selected races teams will have a free choice of compounds, while at tracks where there is a question mark over safety – such as Monza – Pirelli will dictate the choice."

Lewis Hamilton: ‘I don’t like to think I’m in my golden years in F1’ (The Guardian)

"Straight away we have made a step forward with our performance, especially at this circuit which is high-speed dominated, which used to be our Achilles Heel."

"I hope we don't have any more trouble because it cost us a podium in Austria, which was not ideal."

"The tyres are not very grippy, with these compounds we saw a lot of cars going off and it was no different for us. "

"On one occasion we were sent a drawing of a glass sphere suspended in mid-air. When we asked the designer how this would be supported, his earnest response was ‘invisible string’."

Are we on the brink of an electric car revolution? (The Guardian)

"Ghosn says that in F1 'you have the honour to be forgotten when you win and highlighted when you lose.'"

"(Ecclestone) was what we called a ‘racer.’ There were two kinds of people in Formula One Constructors’ Association: racers, which was the majority, and people who were not racers."

Silverstone has varying levels of grip due to changes in the asphalt. Here's a good example #BritishGP #F1 pic.twitter.com/cAevTWcwON

All at McLaren observing a minute's silence to remember the victims killed in the Tunisian atrocity. #WeStandTogether pic.twitter.com/cBZGtecDtU

Rosberg consistently moaning about wanting to do practice starts all session. Remember that if he drops anchor on the first lap on Sunday

Message coming from the team principals is that the media coverage of #F1 is too negative. Their own drivers can help to lead that change.

Want some insight into the inner workings of FOM. This is the FOM office whiteboard at Red Bull Ring pic.twitter.com/aFR7T3vUpT F1 has itself to blame and not the media.

Take the current power units as an example. Although they deliver great performance and efficiency, teams and manufacturers fail to inform the fans and actually show why the technology is so fantastic. All hardware is behind locked doors and kept secret. We have to rely on journalists taking sneaky pictures of the cars being assembled and post them in F1 forums which the majority of fans will never visit, otherwise we’d never see anything of the new technology.

Then there is the sound: although not everyone cares, it isn’t as impressive as it has been. And then there are the negatives: Power unit costs being a huge burden on the less wealthy teams, so they fall being in development. Renault and Honda powered teams being uncompetitive pretty much by default, making races less exiting because performance gaps are too big for regular on-track fights to happen. Add to that unreliability, complex penalties and token systems and the confusion or should I say frustration is complete. F1 has some homework to do before blaming the media.
@Me4me