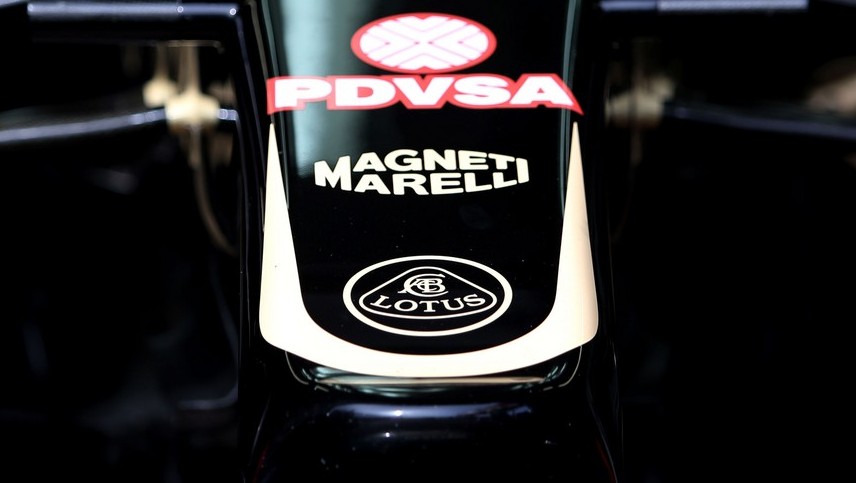 In the round-up: A winding-up order brought against Lotus is postponed for two weeks.

"Lotus has been able to postpone a winding-up hearing for two weeks after being summoned to the High Court in a legal battle with a number of creditors."

"Legendary Formula 1 designer Adrian Newey is working with Aston Martin to design an ultra-high-performance road car to rival the likes of the McLaren P1 GTR and Ferrari FXX K. It is expected to go on sale around 2018."

"It appears a deal is more likely to happen with one of the teams currently powered by Mercedes - Williams, Force India or Lotus."

"The bottom line is that it would be very difficult for us. We as a company don't have the kind of money to go into Formula One and make a decent job of it."

NB. The article above was published in March.

"Will the proposals to limit driver aids, particularly at the start, have any impact on the starts we saw today? 'I wouldn't have thought it will have a big effect.'"

"The cars will be much faster than they are now. We are putting the drivers back into the centre - giving them back responsibility for what they do in the car and giving it less a perception of being remote controlled by the pit wall." "I think Ricciardo made a mistake,” Maldonado told F1i. “He went a bit too deep on the inside of Romain."

"I don't share that we are always racing in front of half empty grandstands. We had great races like Montreal, which was full."

Two questions keep coming up after yesterday's #BritishGP: 1. Did Raikkonen make his own call to pit? A: Yes: http://t.co/1D1e14RrkC #F1

Didn't make the start @SilverstoneUK GP, but I have to say the marshals were absolutely on it!Thanks for trying guys! pic.twitter.com/pUga2YPoDT

Scary video shot by a fan of that #NASCAR crash yesterday. Via @MattDeason pic.twitter.com/tVslpaKxTv http://t.co/mesQdapc7F

Some more fine stats and facts additions from @Bleu:

This was the 109th race since the last win by Brazilian driver (Rubens Barrichello, Italy 2009). Brazil previously went 108 races without a win from Brazil 1994 to Austria 2000.

Both Lotus cars were out on the first lap for the second time this year, which also happened in Australia. The that team to suffer that fate twice during a season was Jordan in 1994 (Germany and Hungary).
@Bleu

Nelson Piquet won the French Grand Prix 30 years ago today in a rare triumph for Pirelli against Goodyear at a very hot Paul Ricard circuit.

Piquet’s Brabham finished the race without a pit stop while the pursuing Williams of pole sitter Keke Rosberg had to stop to change tyres.

Alain Prost finished third after this scrap with Rosberg: