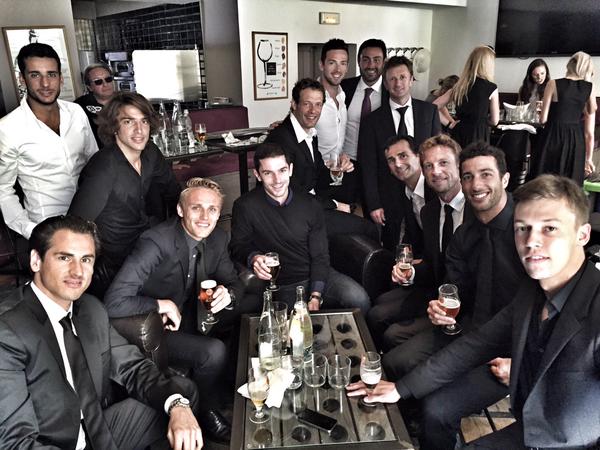 In the round-up: Jules Bianchi’s funeral in Nice is attended by current Formula One drivers including Sebastian Vettel and Romain Grosjean, who were pallbearers.

Time for some training to change my mind after a very difficult and emotional morning. #CiaoJules pic.twitter.com/vRXE5RdWks

"In addition, and for the first time since 2011, there will be no in-season testing."

FIA confirms no grid penalty for next Honda engine (Motorsport)

"Honda is now evaluating what impact that decision has on its plans for both the Hungarian Grand Prix and beyond."

"This makes the vehicle, developed by engineers at the University of Stuttgart in Germany, faster than a Formula One racing car or the world's fastest road car the Bugatti Veryon."

Fernando Alonso didn’t see the chequered flag at the 2006 Hungarian Grand Prix – but was it still one of his best drives?

Alonso was an absolute monster in this race, simply out of this world.

He started 15th and overtook nine cars on the opening lap. Before Raikkonen’s crash brought out the safety car on lap 26, he was 39 seconds ahead of the McLaren’s while not even at 40% race distance. Insanity.

Alonso was Senna-esque that race.
@Kingshark

It was another win for Mercedes in the World Sports Car Championship 25 years ago today for their duo of ex-F1 drivers Mauro Baldi and Jean-Louis Schlesser, who triumphed at Dijon in France.

59 comments on “Drivers pay last respects to Bianchi at funeral”